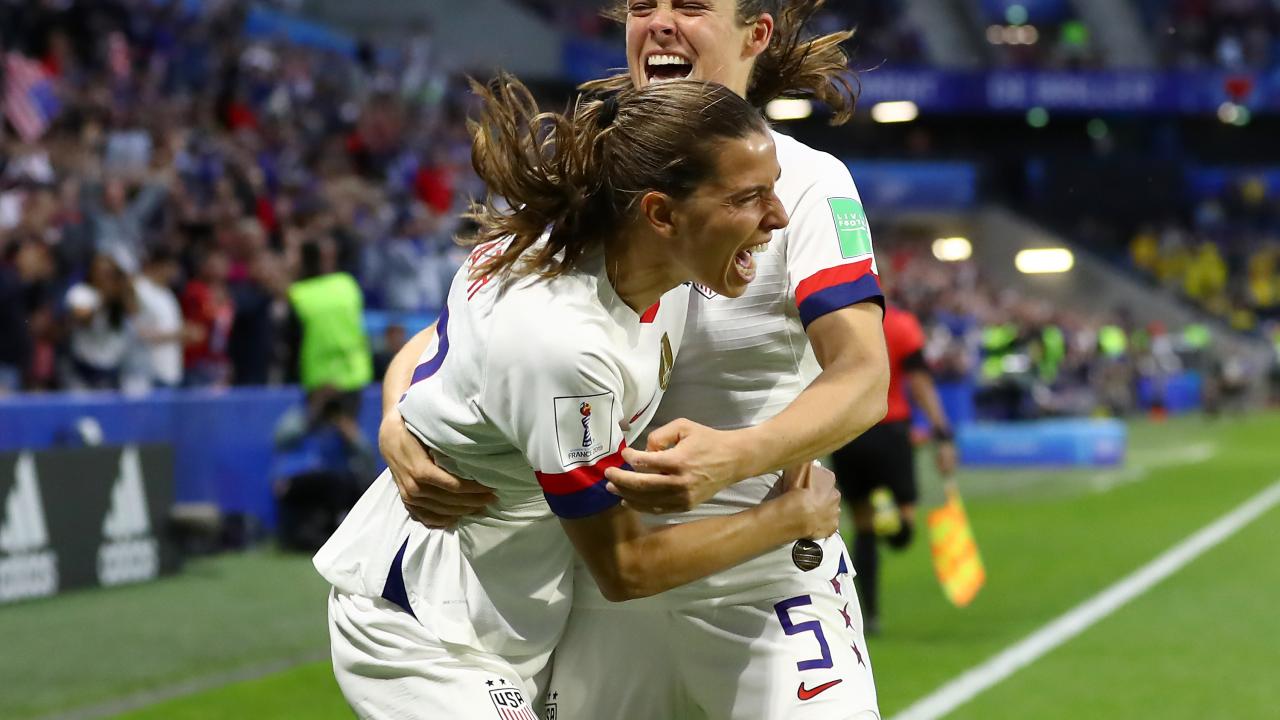 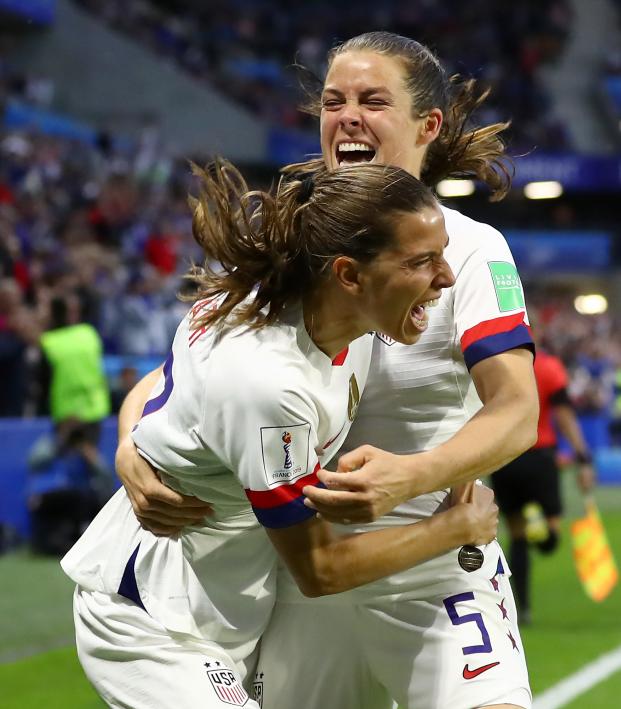 The USWNT defeated Sweden 2-0 in Le Havre on Thursday to clinch top spot in Group F and confirm next Monday’s Round of 16 meeting with Spain, exorcising some three-year-old demons in the process.

Key to casting out the lasting visages of that Olympic smash and grab was Tobin Heath, who ensured an American victory in the 50th minute after squaring up her defender, tip tapping her way forward like Yoda approaching Count Dooku before whirring into action and working a yard of space to hit one.

It goes down as an own goal by Sweden left back Jonna Andersson, but there’s nothing she could do about it.

2-0 USA!@TobinHeath scores from a tight angle and the goal stands after a lengthy VAR review. #FIFAWWC https://t.co/DRpsL3v9wP

Heath was positive in possession all game long, including an early nutmeg that led to a corner for the U.S.

And while the 31-year-old will always garner praise for the megs and the effortless way she gets by her marker, she has a remarkable ability to know whether it’s time to stick or twist.

The second half introductions of Carli Lloyd and Christen Press brought Heath into the midfield, and while that’s not where she’s at her best, the U.S. continued to exert control in the center of the park. This was the first match in which an opponent attempted to pressure the U.S. and close down the space that both Thailand and Chile so readily ceded, and it bodes well for the USWNT that Heath was entirely unfazed by it all.