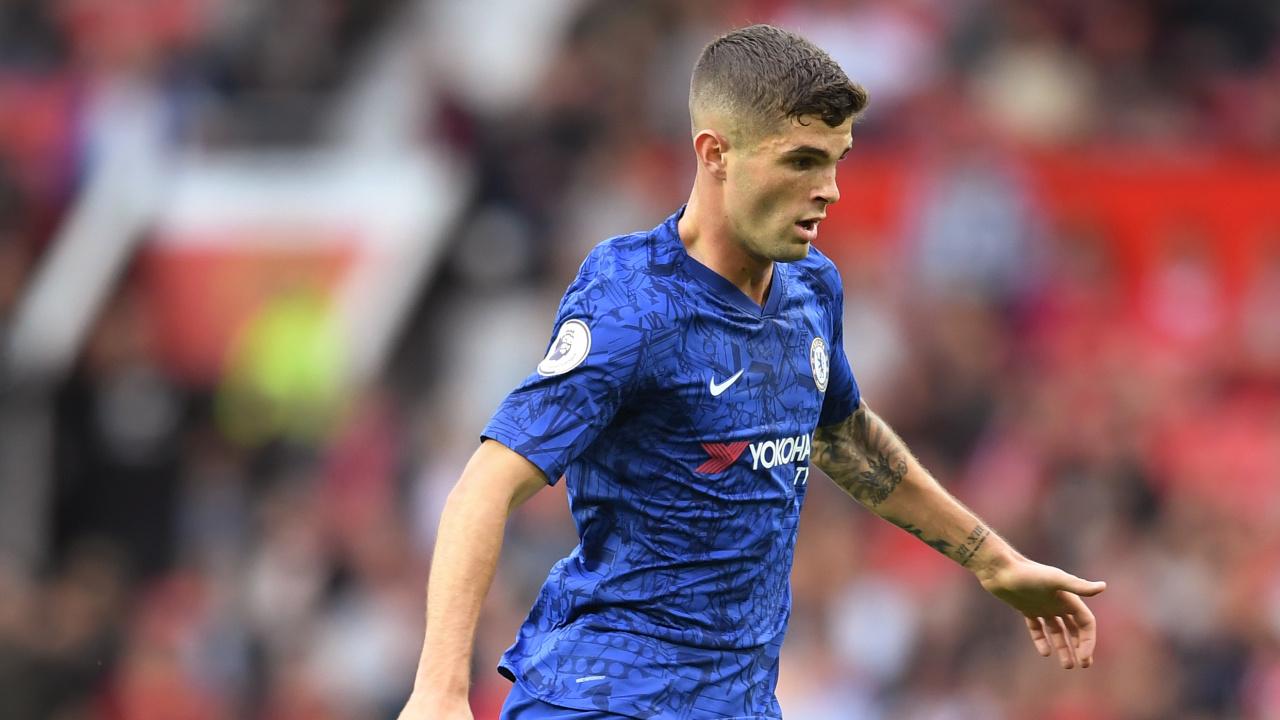 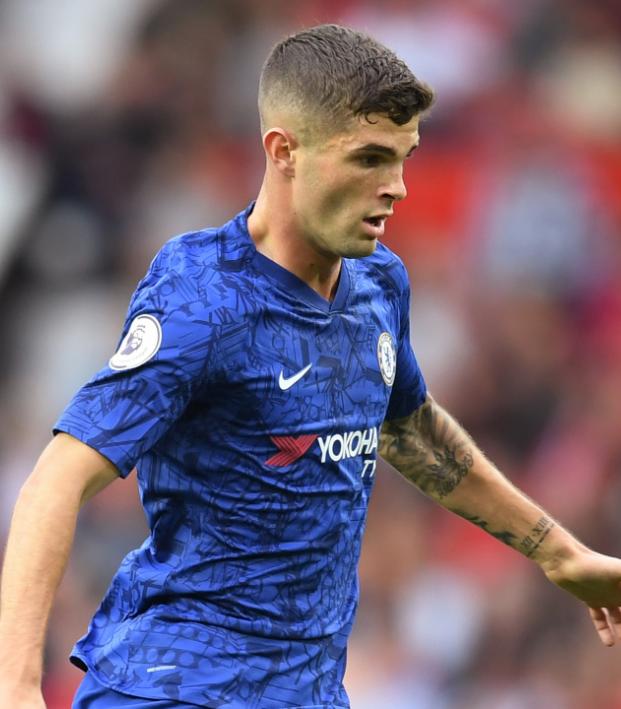 Connor Fleming August 18, 2019
Chelsea and Leicester City played to a 1-1 draw at Stamford Bridge on Pulisic's home debut for the Blues.

Christian Pulisic’s first Premier League start and Stamford Bridge debut wasn’t exactly the stuff of dreams. The 20-year-old American lasted 71 ineffective minutes against Leicester City before being swapped for Willian with the score level at 1-1, which is how it would end.

Pulisic spent his time on the pitch in the pocket of Leicester right back Ricardo Pereira. The Portugal international was Leicester’s Player of the Season last campaign, and with support provided by Ayoze Pérez out wide, Pulisic completed only one of five dribbles while getting dispossessed six times.

Pulisic did have a better performance on the day than appointed match official Graham Scott. Scott got stuck in traffic on the M40 before the game and had to be replaced in the middle by Oliver Langford, who’d never officiated a Premier League match before.

It all started extremely well for both Chelsea and Pulisic. Mason Mount almost opened the scoring in the fifth minute, but Kasper Schmeichel pulled off a strong save before Pereira cleared the danger with Pulisic sniffing around for a rebound.

But Mount would not be denied only a minute later after he picked a dawdling Wilfred Ndidi’s pocket and punished the Foxes. It looked like Chelsea might run rampant.

However, the remainder of the first half was a comedy of errors, misplaced passes and a myriad of turnovers from both sides. Leicester slowly grew back into the match, and that growing influence was rewarded in the 67th minute.

A James Maddison corner was met with a towering header from Ndidi, who made amends for his error on Chelsea’s opener.

Catch the rest of the match on NBCSN, or stream: https://t.co/1ICfP39io2 pic.twitter.com/754XwLZdE0

It was entertaining stuff over the final 20 minutes, but a Leicester winner looked the more likely outcome. In the 73rd minute, Maddison somehow lifted a shot over the crossbar from only eight yards out.

The draw leaves Chelsea in 15th place after two games, and next weekend’s away match against newly promoted Norwich City is now a must-win for Frank Lampard’s men.