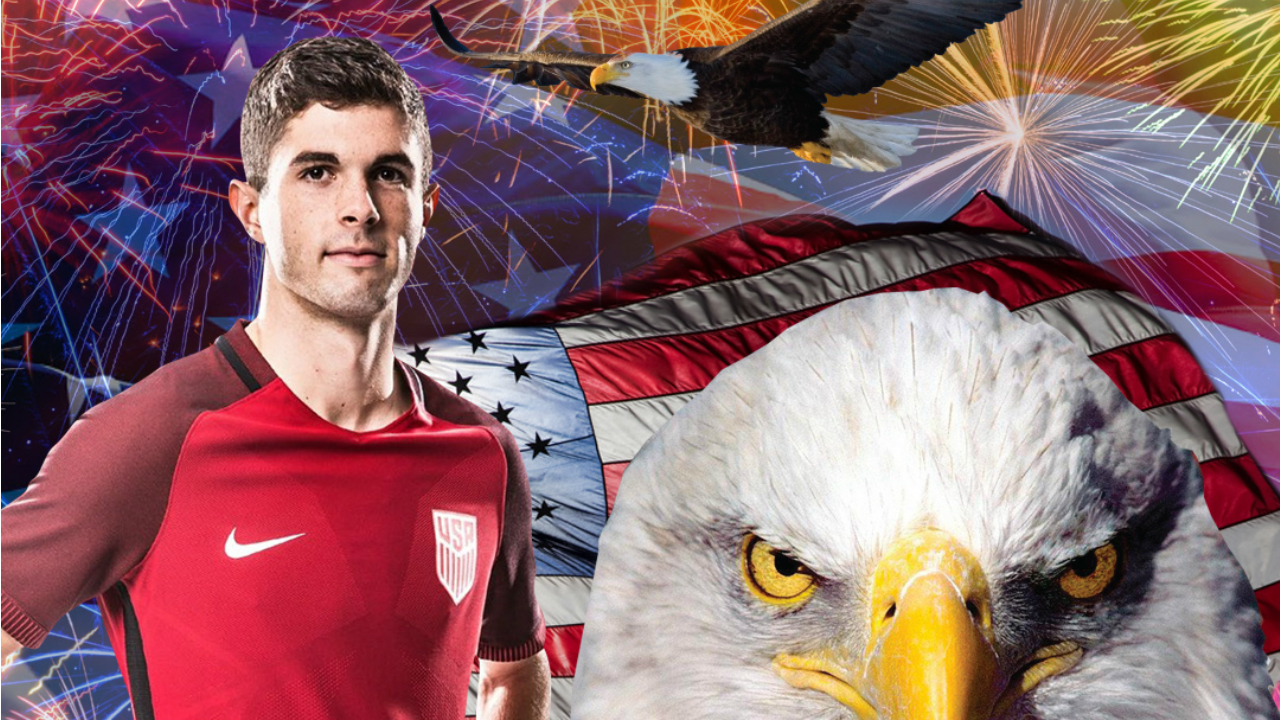 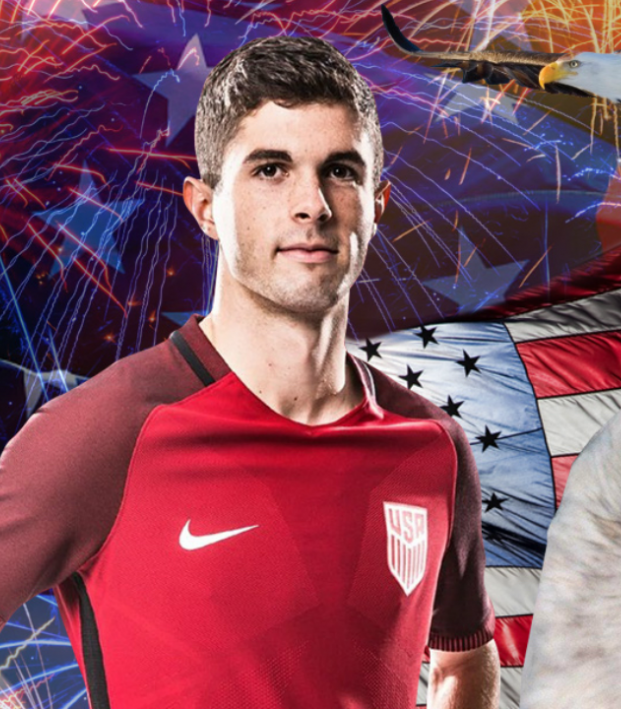 Christian Pulisic Admits American Expectations Might Be A Bit Much

USMNT and Borussia Dortmund star Christian Pulisic recently sat down for an exclusive interview with ESPN FC from Dortmund’s winter training camp in southern Spain, taking time to answer questions from Raphael Honigstein ranging from the USA’s World Cup failure to how he deals with the burden of expectation as a 19-year-old teenager.

"It'll never really go away,” Pulisic said about the World Cup pain. “I don't think (the hurt) is ever going to completely go away until I'm in a World Cup.”

Pulisic, of course, was the one saving grace for the USMNT in 2017, scoring six goals in nine appearances while being named the youngest-ever recipient of the U.S. Soccer Male Athlete of the Year award.

The Hershey, Pennsylvania, native was presented with the award on FS1 by noted soccer guru Colin Cowherd, who prefaced the entire ceremony with a typically The Herd-ian take: “The one player that I’ve told you that I think is the future of the sport.”

With that in mind, here’s what Pulisic — who’s really experiencing his first season as a consistent starter at Dortmund — had to say regarding the nonstop hype from U.S. soccer circles:

"I would say that the expectations some Americans put on me is too much. But I don't take it that way. I know no one means harm to me or wants to put too much pressure on me. It's kind of what they've done or do in the past. A lot of countries do." 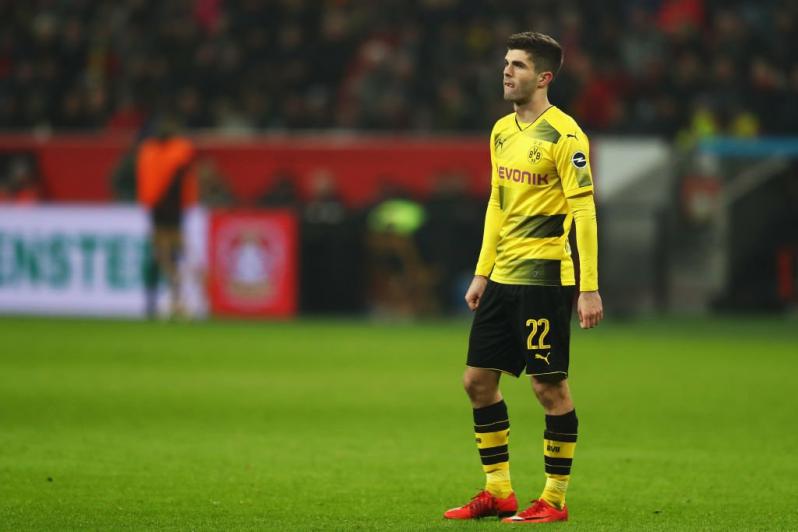 The young attacker also continued to outline his beliefs with regards to U.S. player development, a line of thought that he eloquently expanded on in his article for The Player’s Tribune back in November.

"I've been right there, I see it every day; I literally went through the (German) system. I think what I learned and how I learned from going through when you're 17 until you're 19 and fighting everyday with other players -- you're fighting for a pro contract, really -- is something we definitely can learn from. It's a system that I'd never really experienced in the U.S. I would have never got something like this, and I think this is the biggest reason why I've grown so much as a player."

Pulisic is entirely focused on Dortmund for the time being, but he views his continued development at the club as part of the bigger picture for American soccer — his continued success abroad will only add fuel to the fire back home.

"We have a long way to go,” he said. “I think what we really want to do is to create a real soccer nation. We want to have kids really wanting to play the sport. That's something we're obviously behind in, (in comparison with) a lot of other countries, because of the other sports that are going on. Once we develop new kind of players into a solid national team that the country will really get behind, soccer will continue to grow."