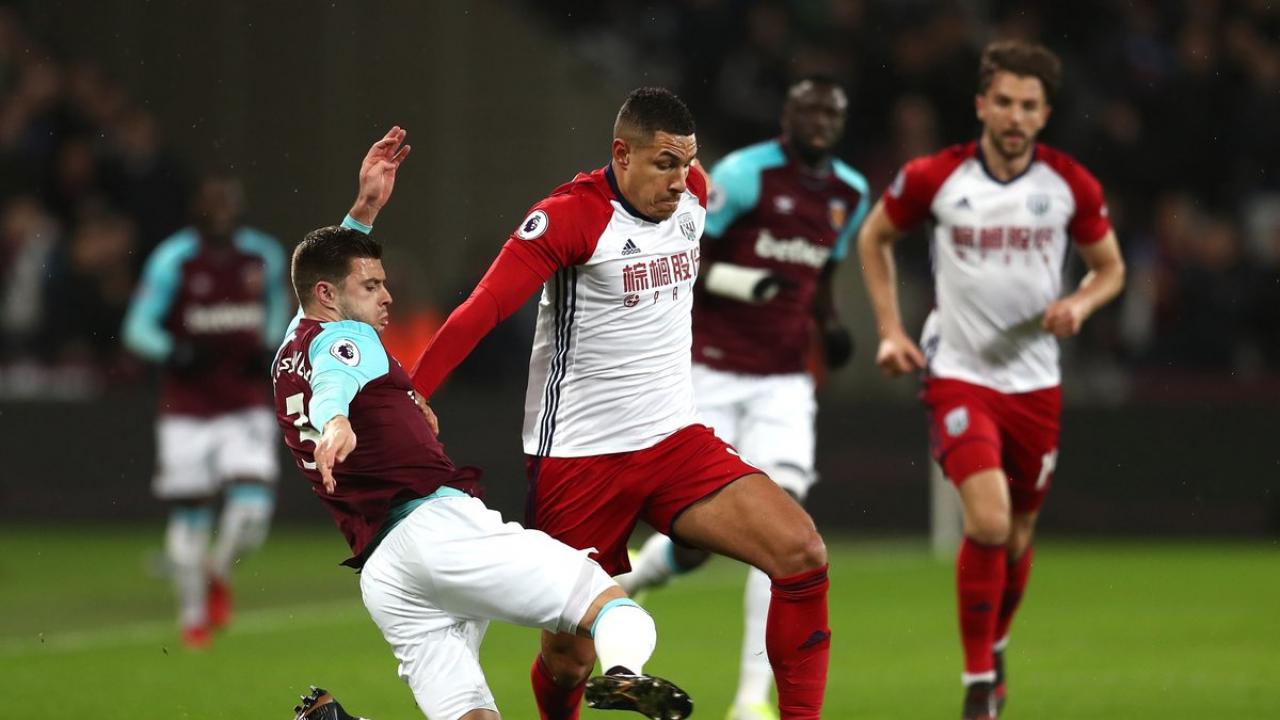 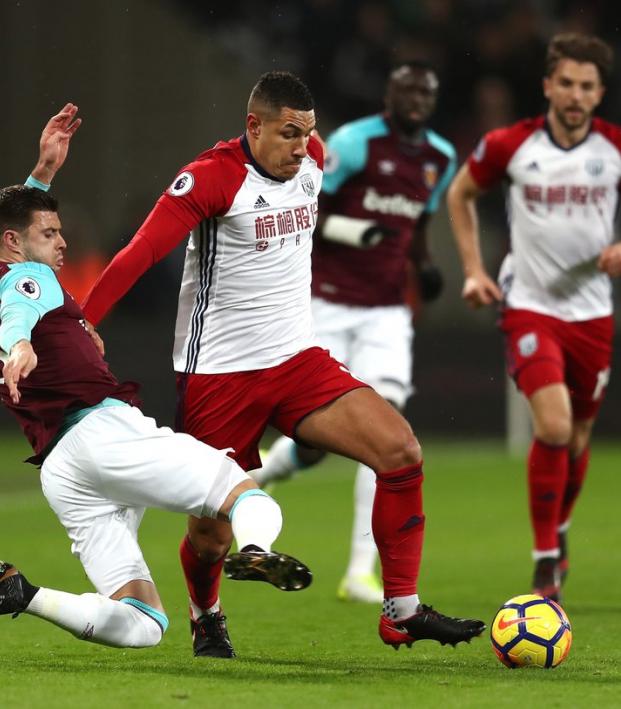 Jake Livermore Deserves Punishment, Regardless Of The Circumstances

Travis Yoesting January 10, 2018
West Brom’s Jake Livermore somehow escaped punishment for going into the stands to confront a fan who commented on his dead baby son.

On the second day of 2018, West Brom’s Jake Livermore rushed into the stands to confront a West Ham fan during an English Premier League match. On Wednesday, the English FA decided not to punish the midfielder. This stunning lack of a Jake Livermore punishment is wholly unacceptable.

First, it must be stated there were extenuating circumstances that led to Livermore rushing into the stands. The fan reportedly yelled something to the midfielder, who had just been substituted off the pitch, about his baby son who died in 2014. This action, too, is wholly unacceptable, and West Ham is taking all the right actions to confirm the story and ban the fan for life.

But Livermore’s actions were also wholly unacceptable. Regardless of what someone says, a physical altercation is never an acceptable response. 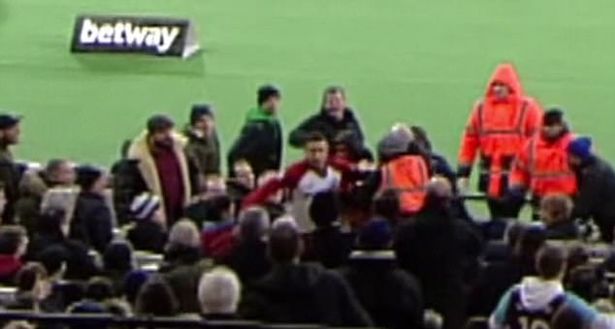 Somehow, there was no Jake Livermore punishment after he rushed into the stands during a match. Photo: @futballnigeria | Twitter

The English FA completely missed the mark on the Jake Livermore punishment. This wasn’t about Livermore responding to gross remarks; it was about a player charging into the stands, endangering the wellbeing of himself and others in the process. Livermore should not have escaped punishment altogether; he was in the wrong just as much as the fan.

There was a similar event in the NBA in the U.S. in 1995. Houston Rockets guard Vernon Maxwell pinpointed a Portland Trailblazers fan who was heckling him over his wife’s miscarriage. Mad Max charged 12 rows deep into the stands to slug the man. Yes, the fan should not have yelled such horrible things, but Maxwell — admittedly one of my favorite players growing up — was completely in the wrong for turning to violence. The NBA rightly suspended him for 10 games and handed down a $20,000 fine. 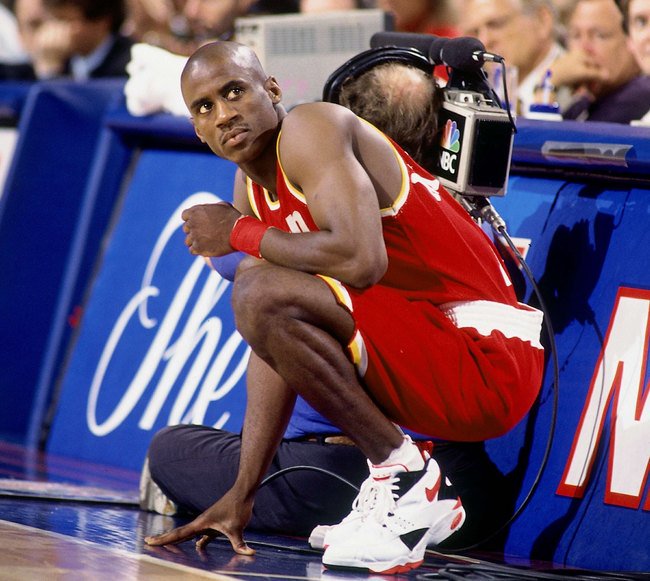 There will likely be plenty of people who disagree with me on this point, that Livermore was totally within his right to charge at a fan for the deplorable words thrown his way. You’re completely within your rights to disagree, just don’t try to attack me physically.