Christen Press Curls One In From Over 20 Yards Out 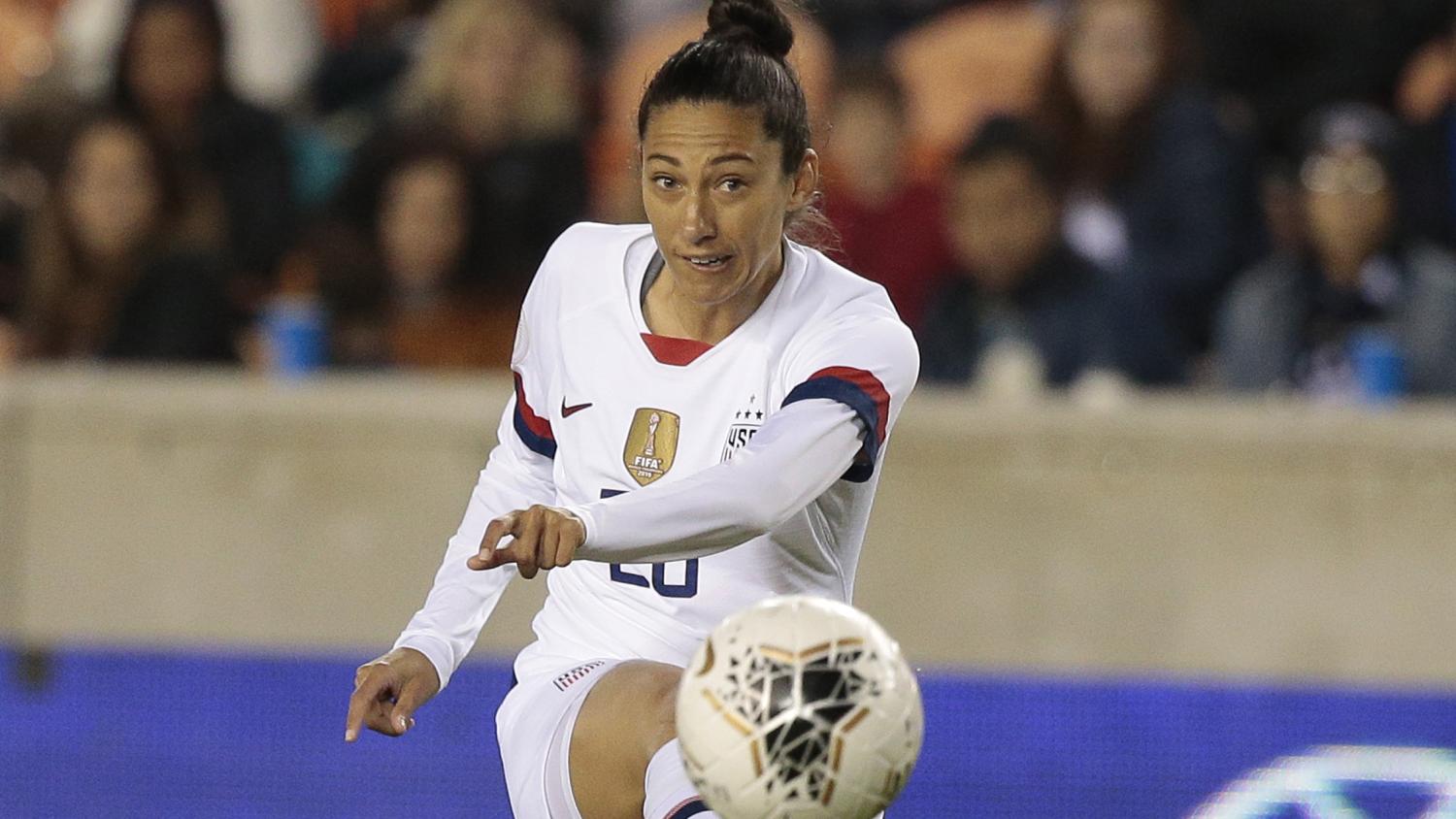 The USWNT got off to a flying start against Costa Rica thanks to Press's stunning goal.
Getty Images

With top spot in Group A “up for grabs” at the 2020 CONCACAF Women's Olympic Qualifying Championship, it took four minutes for Christen Press to effectively take it.

Costa Rica had never beaten the USWNT, lost 6-0 in a friendly back in November and smartly decided to rest seven starters with both eyes on a crucial semifinal matchup against either Canada or Mexico, but any notion of this being an entirely worthless exercise for the viewer at home was put to bed thanks to Press’s stunning early strike.

Carli Lloyd gets credit for the assist after flicking the ball forward to Press, but this goal is all about the Utah Royals forward. After taking possession 40 yards from goal and dribbling to the edge of the area, Press worked a little bit of space with a fake shot and cut before curling home an exquisite strike from 20 yards out.

What a strike from @ChristenPress!

She opens the scoring as the USWNT leads early in Olympics qualifying. Again. pic.twitter.com/Yw8QA9SZdJ

The USWNT’s second goal arrived six minutes later, and it was another feed from Lloyd — this one much more influential — to setup Lindsey Horan for the calm finish.

The pass from @CarliLloyd @LindseyHoran gets on the scoresheet early after her hat trick on Friday night, and it's 2-0, USA. pic.twitter.com/Mjc7wcMbS9

What was prettiest: Krieger starting it, Carli’s slip through or Horan’s one-touch finish?

The correct answer is all three, and a 2-0 lead after 10 minutes. pic.twitter.com/VfN54auBwg

Press then made it 3-0 to the U.S. in the 36th minute with another ridiculously accurate finish from a tough angle.

The USWNT is making art down in Texas.