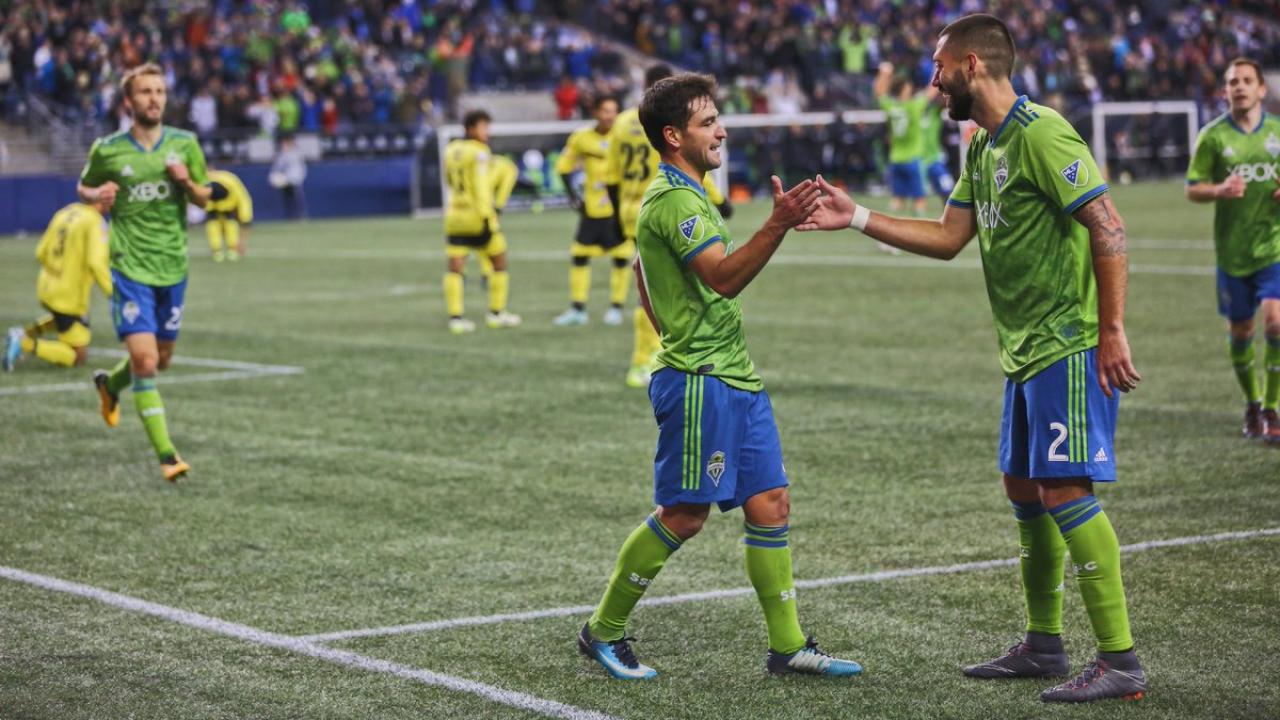 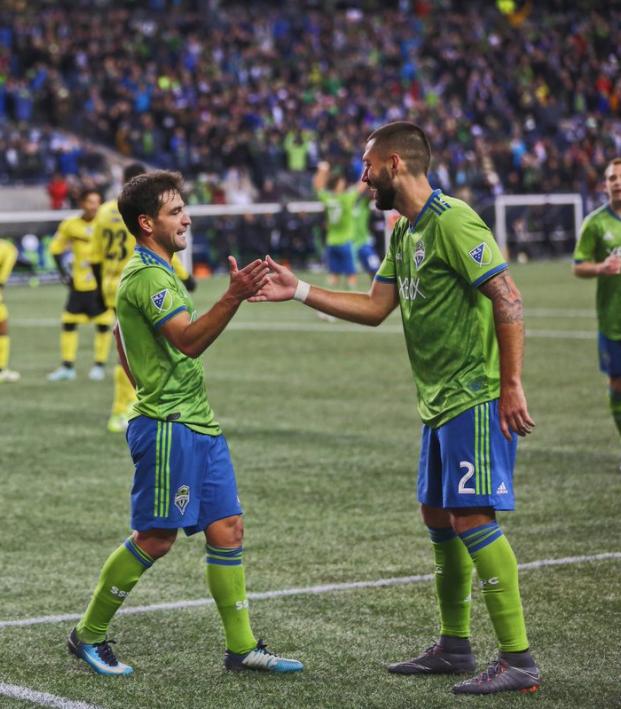 Clint Dempsey And Nicolas Lodeiro Could Be The Death Of Chivas

Connor Fleming March 2, 2018
Matias Almeyda will need to lift his struggling Chivas team for a vital CCL quarterfinal against Seattle.

We now know the entire field for the 2018 CONCACAF Champions League quarterfinals, and after confirming a matchup between MLS best Toronto FC and Liga MX champions Tigres, we now have confirmation of another tasty encounter between the leagues — MLS runners-up the Seattle Sounders and 2017 Clausura champions (but now tanking) Guadalajara.

Poor defending by #SantaTecla again, but a very nice combination play between Wolff Eikrem and Dempsey for the goal. Eikrem has linked up well with Lodeiro and Deuce, technical and intelligent player. #Sounders #SEAvSAN #CCL #SCCL2018 #MLS pic.twitter.com/tQKhbeSiOZ

The MLS club has previously come up against Club America, Tigres, Monterrey and Santos Laguna in this competition (with a record of 3W, 2D, 7L), but this’ll be the Sounders first competitive match against Chivas. Their only meeting in history was a 2010 friendly in Seattle, where 41,047 watched the Sounders post a 3-1 victory.

The Sounders also historically whooped Chivas USA in MLS play, but I’m just kidding. I know that’s not very relevant (OR IS IT?!). 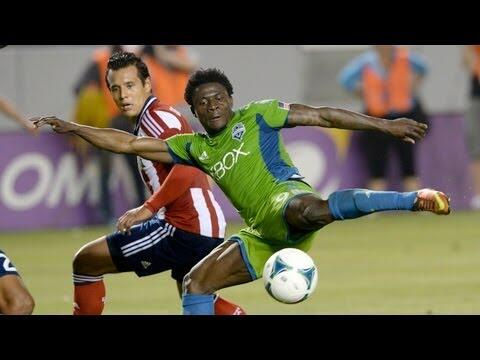 Chivas USA and Obafemi Martins will not be playing. Photo: @leFootballfr | Twitter

For Chivas, a lot could change between the time you read this article and the completion of the Clasico Nacional on Saturday night. Guadalajara host America at the Estadio Akron with America sitting at the top of the Clausura table and undefeated after nine matches. Chivas, meanwhile, sit second to last — the worrying continuation of a trend that saw them finish 13th in the Apertura.

Seattle will also play this weekend with their home opener against expansion club Los Angeles FC falling on Sunday.

The Sounders will then host Chivas on Wednesday in a historic meeting between two of North America’s best supported clubs. The return leg in Guadalajara will fall between March 13-15.