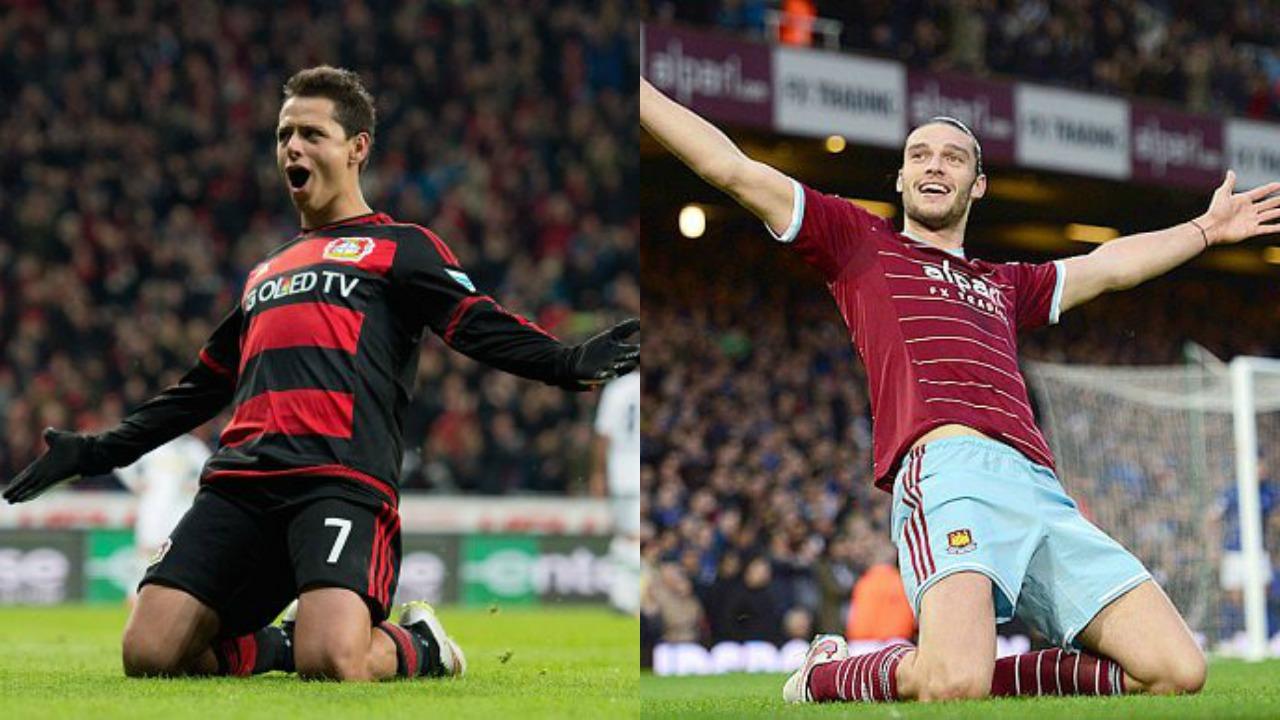 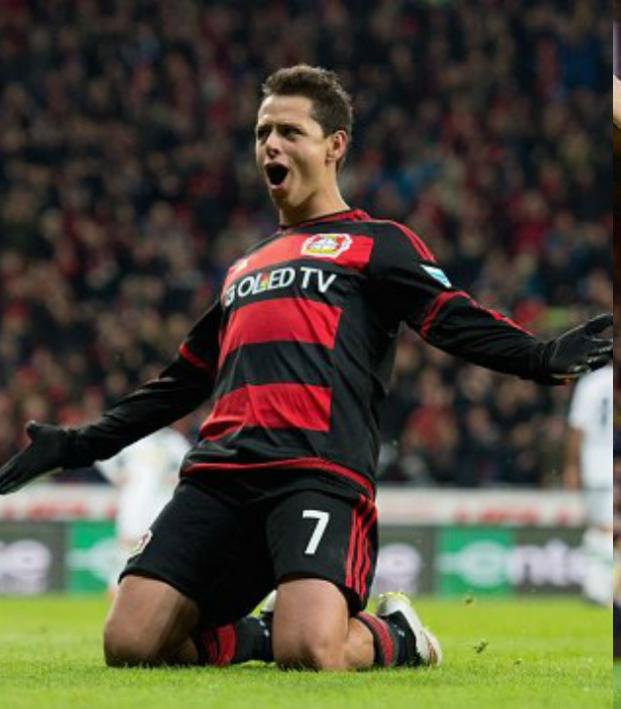 Connor Fleming July 20, 2017
The Little Pea and the Big Horse are about to terrorize Premier League defenses in London.

According to ESPN Mexico’s Sergio Dipp, Javier “Chicharito” Hernandez has agreed to join West Ham United in the Premier League after the London-based club triggered his $16.9 million release clause.

Chicharito will reportedly undergo a medical on Monday before finalizing the move from Bayer Leverkusen. One major note of intrigue is that the Hammers begin their Premier League campaign on August 13 against…can you guess who?

After being handed a much-coveted starting spot at Leverkusen in the Bundesliga, Chicharito smoked the division in 2015-16 with 17 goals in 28 league appearances, propelling the club into the Champions League.

However, things took a turn for the worse last season for both the club and Chicharito. The Mexican international managed only 11 goals from 26 Bundesliga matches, and Leverkusen finished a disappointing 12th in the table.

With only one year remaining on his contract, a transfer seemed to be in the best interest of both club and player, and West Ham - who’d been targeting Arsenal’s Olivier Giroud throughout the summer - turned to Chicharito to bolster their attacking options.

West Ham currently have Andy Carroll and Diafra Sakho as strikers, but the two have frequently struggled with injury issues. Still, the idea of Chicharito and Carroll forming your classic Big Striker/Little Striker partnership is food for thought. It could work like this:

Manager Slaven Bilic must be dreaming of towering knockdowns and flick-ons from the head of Carroll being finished by the goal-poacher-extraordinaire Chicharito.

West Ham also have 21-year-old Ashley Fletcher on the books, but West Ham will clearly be looking to Chicharito to lead the line.

One thing’s for certain — West Ham boast some of the most passionate and loyal fans in England, and they’re going to absolutely love Chicharito’s enthusiasm and ability to just score goals. Other additions for West Ham this summer include Joe Hart on loan from Manchester City and right back Pablo Zabaleta.