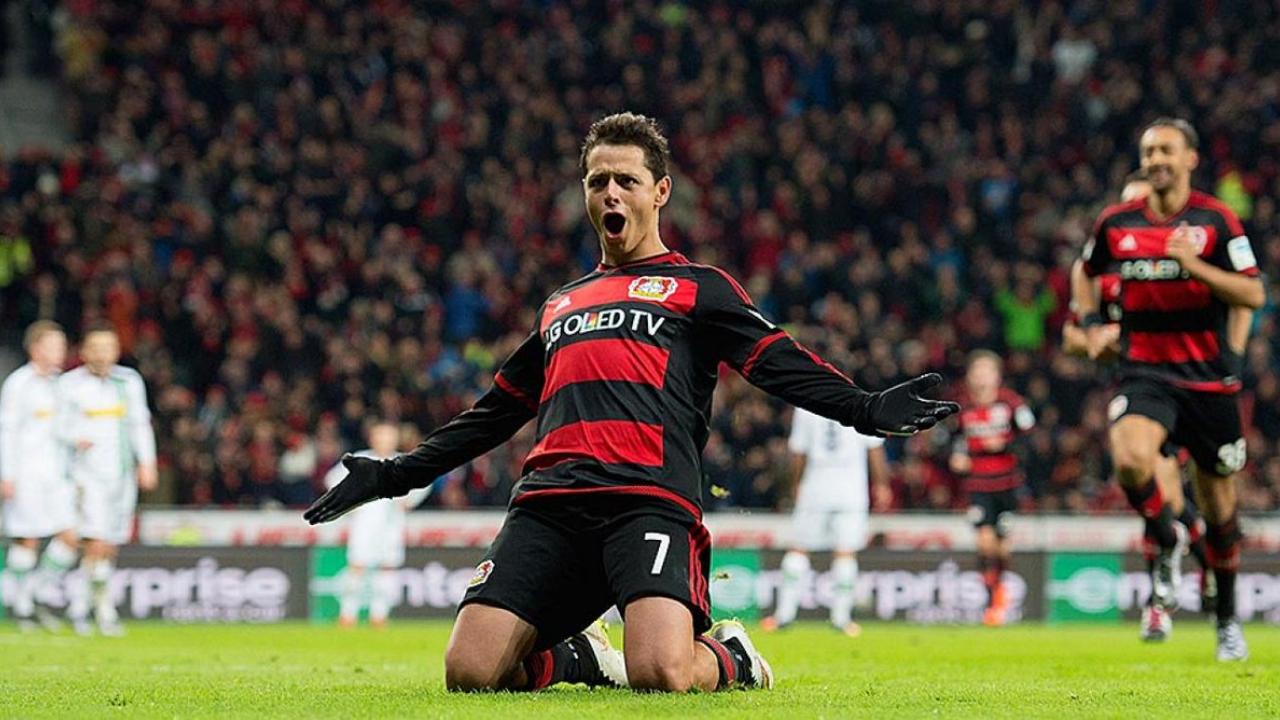 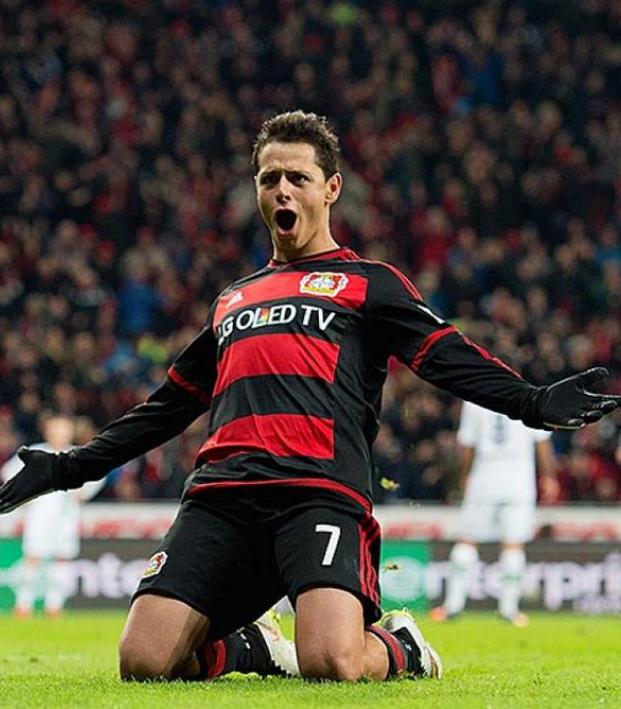 Sam Klomhaus July 20, 2017
Javier "Chicharito" Hernandez is on his way back to the Premier League. Relive his time in the Bundesliga.

Chicharito is on his way to West Ham for a medical, and if everything is good and cool there he will become a West Ham player. He will return to the Premier League after two seasons with Bayer Leverkusen. During his first season in Germany, Chicharito lit the world on fire with 26 goals in 40 appearances. During the second season he was good but not great, but he still had some pretty cool goals.

Chicharito scored 37 Premier League goals in 103 appearances during his time with Manchester United. If Chicharito is fully fit for the season opener, he should make his official West Ham debut against his former club.

Chicharito's time at Bayer Leverkusen was productive. West Ham are getting a steal compared to the sums elite strikers have gone for this transfer window.