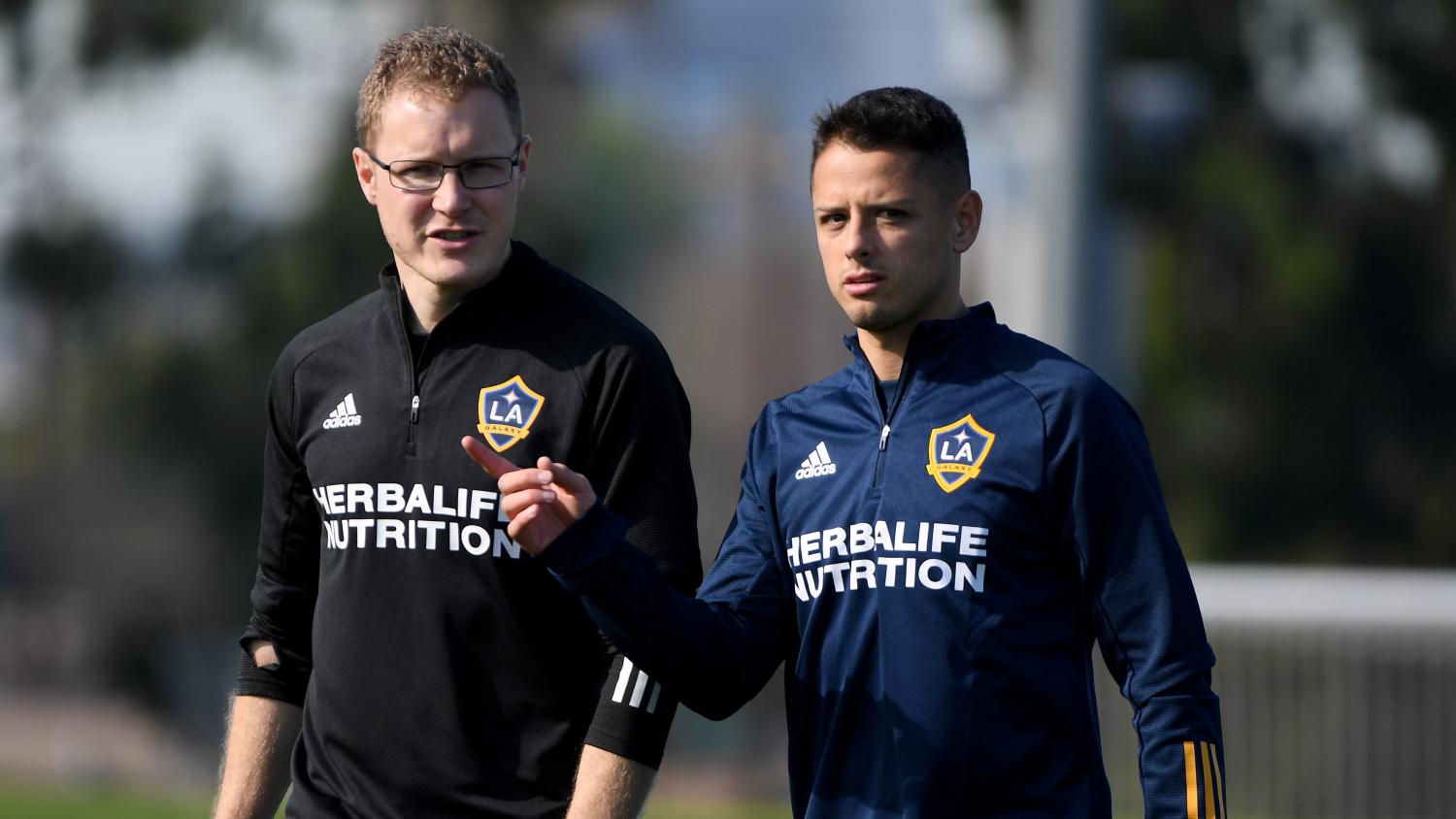 During a phone call with his parents, Chicharito suspects that MLS is the beginning of the end for his career.
Getty Images

A new video has surfaced featuring an emotional phone call between Javier “Chicharito” Hernandez and his parents discussing his move to Los Angeles and the beginning of his retirement.

MLS is a developing league that's made great steps of improvement, but it still has the notoriety of being labeled "the retirement league.” Take a look at the list of names that've come to the league and it's hard to argue against: Kaka, Didier Drogba, Frank Lampard, Andre Pirlo, Thierry Henry, Steven Gerrard, Wayne Rooney, David Beckham and now Chicharito all made the move to MLS in the twilight of their careers.

Mexico’s all-time leading scorer is aware of this and explained to his parents on the phone that this move means the death of his “European dream.” Chicharito essentially pulled a Dr. Strange on his parents and said “we’re in the endgame now.”

I know when readers see this they'll be thinking: “Another Chicharito article? Wow, The18 sure is milking this man.” Is there some lactose draining going on here? Possibly, but this video does show a unique side of footballers that fans don't typically see.

Behind the glam, goals and fame, at the end of the day, footballers are people too. They are more than a source of entertainment, athletics and money. Footballers like Chicharito have their lives changed with one deal and have to adapt to all of the adjustments that come with it.

Lately the Mexican superstar’s career hasn’t been what it once was. Because of his recent play, Chicharito’s ride on the European rollercoaster reached its final destination and he had to get off. The good news for him is that the metaphorical amusement park of football has more than one rollercoaster.

The MLS rollercoaster may not have the thrilling heights, dips and turns of its European counterpart, but it does offer Chicharito the opportunity to keep riding.

During the phone call he said:

“The only thing I want is to play.”

Barring a Zlatan Ibrahimovic-type move back, Chicharito has seen his final days of playing in Europe. The beginning of his retirement may be at hand, but the 31-year-old’s wish to keep playing will be granted in MLS.