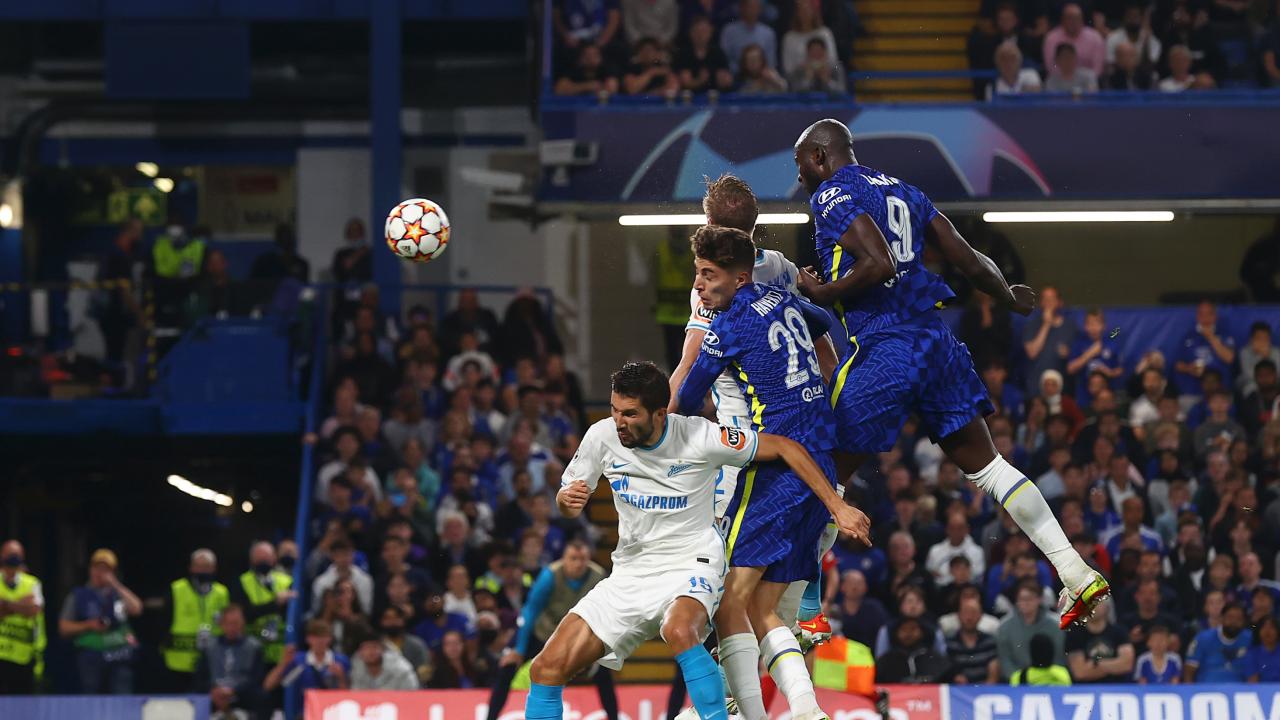 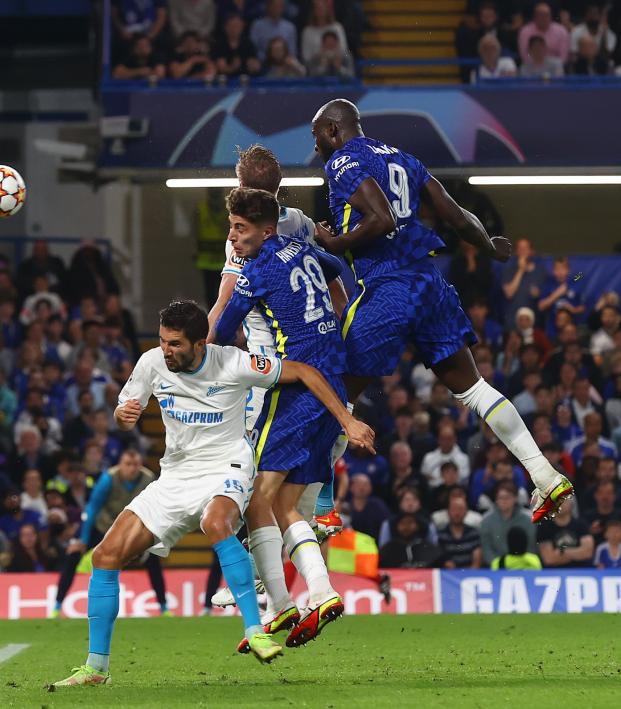 Romelu Lukaku’s 69th minute header proved to be the difference in Chelsea’s 1-0 Champions League opener against Zenit on Tuesday. The Chelsea vs. Zenit highlights saw the defending champs frustrated by a feisty Russian side for most of the game.

Zenit’s defense dug its heels into the ground and dared the Blues to try and get past. I’m willing to bet that if Chelsea had the same squad as last season, then this match would have ended in a draw. That’s not the case when a player like Lukaku roams in the opposition’s box.

Lukaku made the breakthrough as the clock neared 69 minutes.

Zenit striker Artem Dzyuba will be losing some substantial amount of sleep over his missed opportunity to equalize. Late in the second half he had the whole goal gaping but couldn’t make the contact needed to salvage a point.

Chelsea’s victory was by no means the most thrilling game to take place on Tuesday, heck the two early games were full of surprises. The one big talking point is the big man up front, Lukaku.

Last season Chelsea didn’t have a clinical goal scorer. The 2020/21 season saw 99 goals across all competitions for the Blues which were spread evenly among the squad. Timo Werner and former Chelsea striker Tammy Abraham tied for the most with 12 each. Lukaku already has four goals in four appearances.

While the season is still early, Lukaku is on pace to break Abraham and Werner’s marks by November.

Chelsea’s next Champions League game will be away vs. Juventus on Sept. 29. Zenit will host Malmö on that day too.