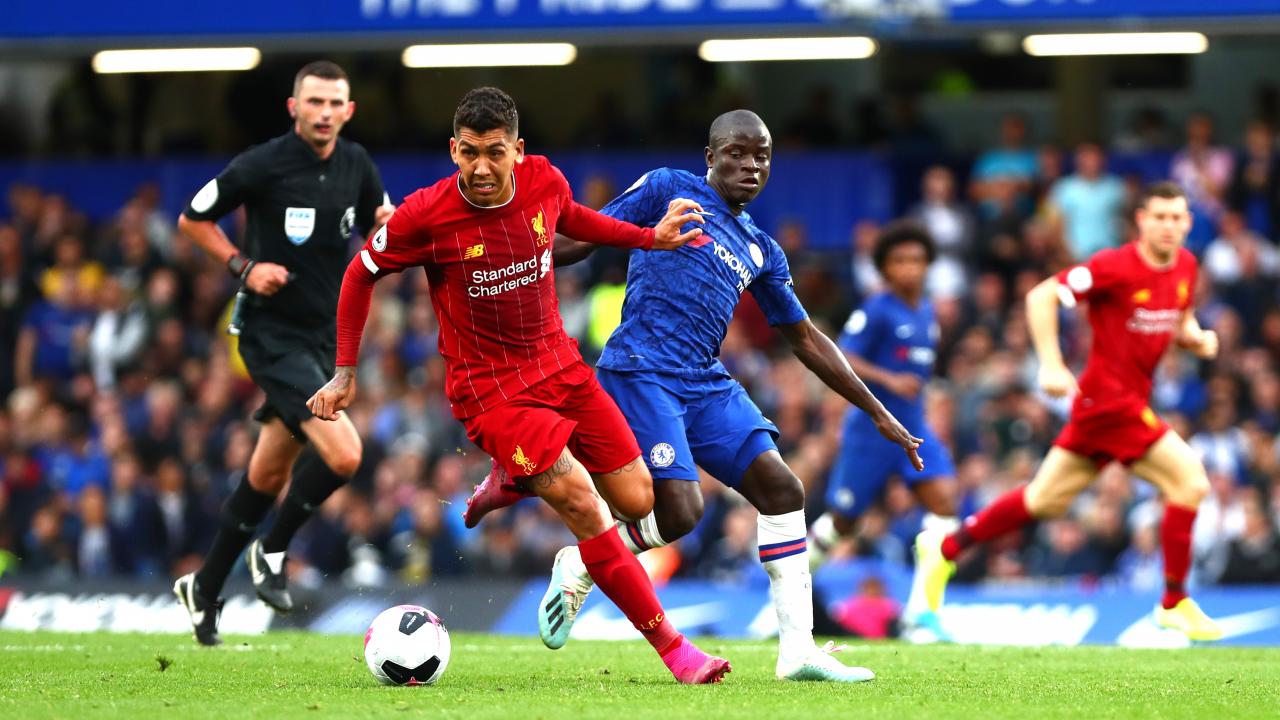 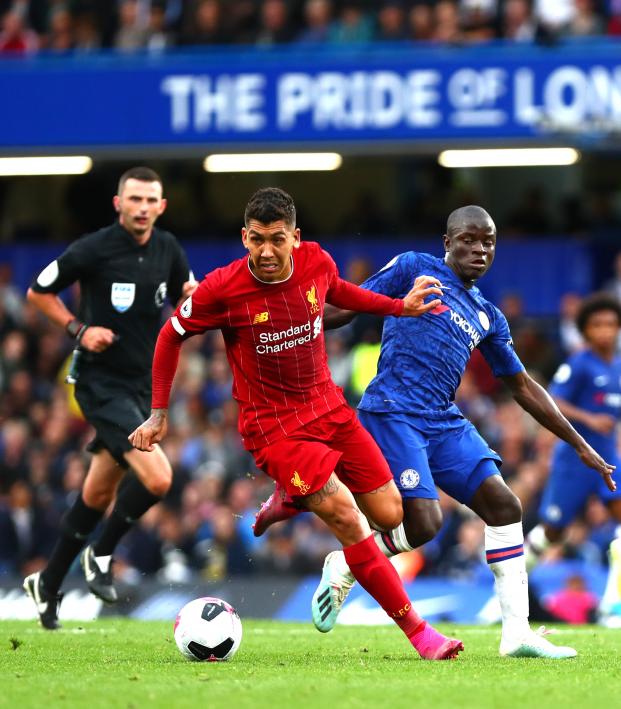 Connor Fleming September 22, 2019
For the third straight game, Christian Pulisic failed to appear from the bench.

Maybe Jürgen Klopp saw something on film, but I doubt it. I think Liverpool simply exploited the almighty power of the backheel on a whimsy, as is befitting of the European champions. Klopp’s prematch team talk probably went something like this (sung to the tune of Men at Work):

We can backheel if we want to, we can leave England behind

And they’re no friends of mine

It’s a bit of spice that’s beyond the likes of a Nemanja Matić-Scott McTominay axis, and it’s certainly beyond a Chelsea team that refuses to play Christian Pulisic. For the third-straight match, the $73-million man was an unused substitute for Frank Lampard.

To be fair, any plans to use Pulisic as in impact player off the bench were severely limited by first half injuries to Chelsea defenders Emerson and Andreas Christensen. Trailing 2-1 late in the match, Lampard elected to use his final sub at the striker position, taking off the misfiring Tammy Abraham in favor of Michy Batshuayi.

Liverpool’s first backheel-influenced goal arrived in the 14th minute. With Mohamed Salah standing over a free kick at the top of the area, there was no chance — in light of the Egyptian’s recent inability to pass the ball — that he’d relinquish responsibility.

The Egyptian flicked it backwards to Trent Alexander-Arnold, who unleashed hell on Kepa.

16 minutes later, another free kick was taken quickly via another backheel flick, and this one allowed Andy Robertson space and time to deliver a delicious cross to Roberto Firmino.

Chelsea did some good in the first half. Abraham should’ve finished when played through on Adrian, only to be denied by Alisson’s deputy. The young English striker also dragged a shot wide just before halftime, and Cesar Azpilicueta had a goal ruled out for offside in the buildup after the VAR had a look.

And Chelsea did eventually pull one back. N’Golo Kante worked some space for himself by beating Fabinho on the turn, and then the Frenchman curled home an immaculate strike into the top right corner.

Marcos Alonso, Batshuayi and Mason Mount all could’ve pulled Chelsea level over the course of the game’s final 15 minutes, but a combination of Adrian and wayward finishing gave Liverpool all three points.

The Reds maintain a five-point lead over Manchester City at the top of the table, while Chelsea is in 11th place after six games.