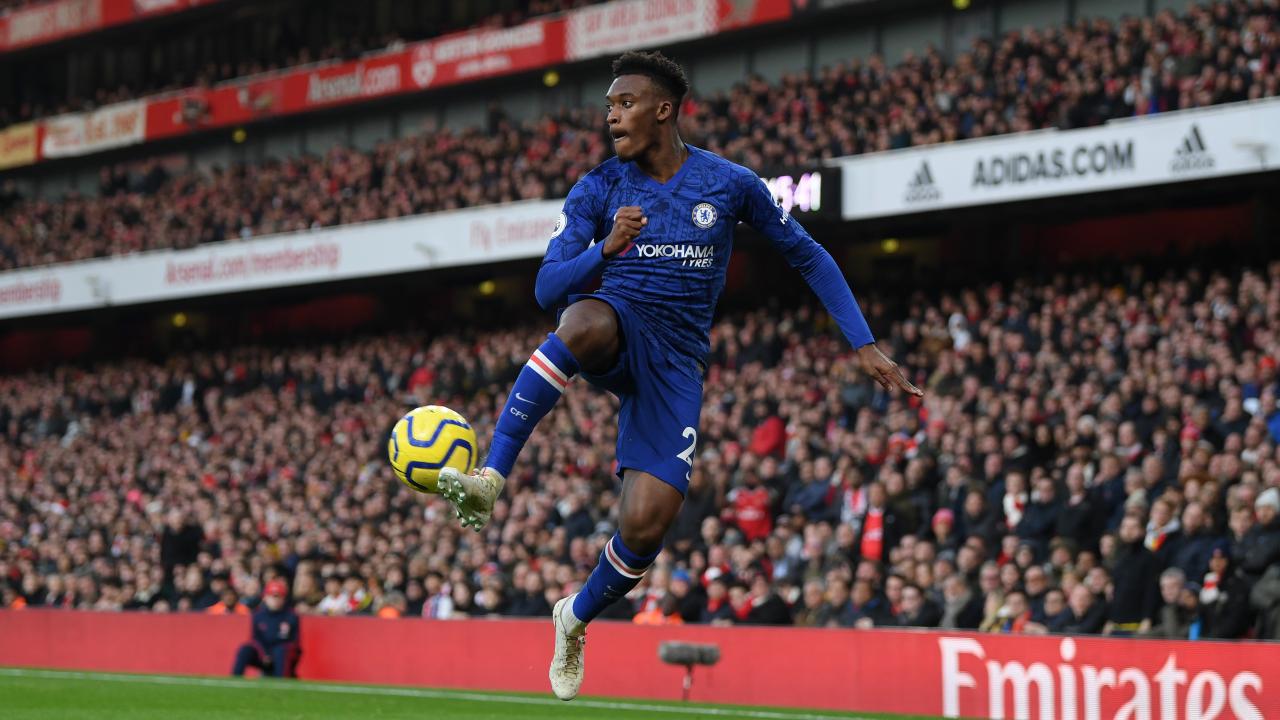 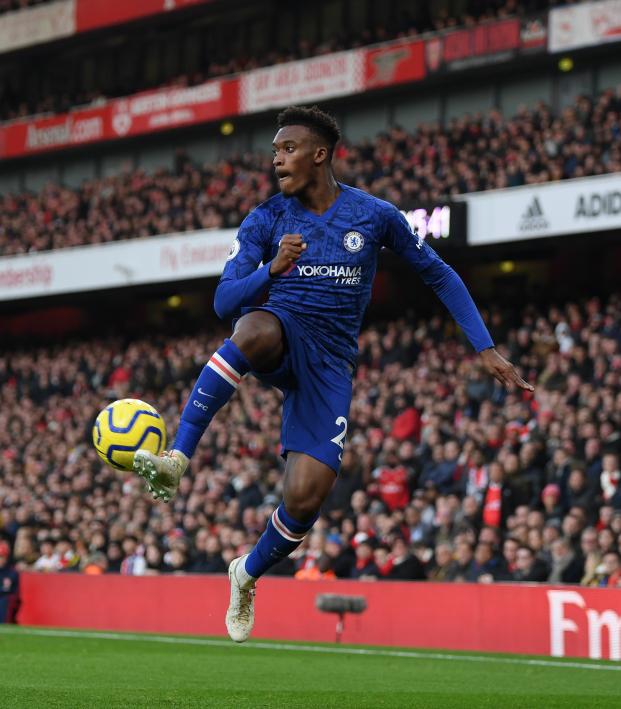 David Moore May 18, 2020
The winger was arrested early Sunday morning and has since been released on bail.

At a time when the only thing people have to do is stay home and do nothing, Chelsea winger Callum Hudson-Odoi managed to get arrested at three in the morning Sunday on suspicion of rape.

The police and an ambulance were called to Hudson-Odoi’s apartment in West London at 3:35 a.m. Sunday morning after a report of an unwell woman, according to a police spokesman.

A woman then reported to the police that she'd been raped and was taken to the hospital. Hudson-Odoi was arrested at the scene and has since been released on bail. The young Chelsea star will have to return to the police in June for further questioning.

Chelsea has yet to make a statement on the matter.

Hudson-Odoi signed a new five-year contract last September, but his future is uncertain following this incident.

The 19-year-old was the first player in the Premier League to test positive for the coronavirus back in March. He had posted a video of his recovery, stating he was following all of the health guidelines.

Thank you for all your good wishes, as I said in the video I’m feeling good and hope to see you all soon!! pic.twitter.com/hn5d0ikm60

In addition to the suspicion of rape, he was also in violation of UK lockdown rules. The rules state that only one person from each household can meet outdoors while keeping the proper social distance.