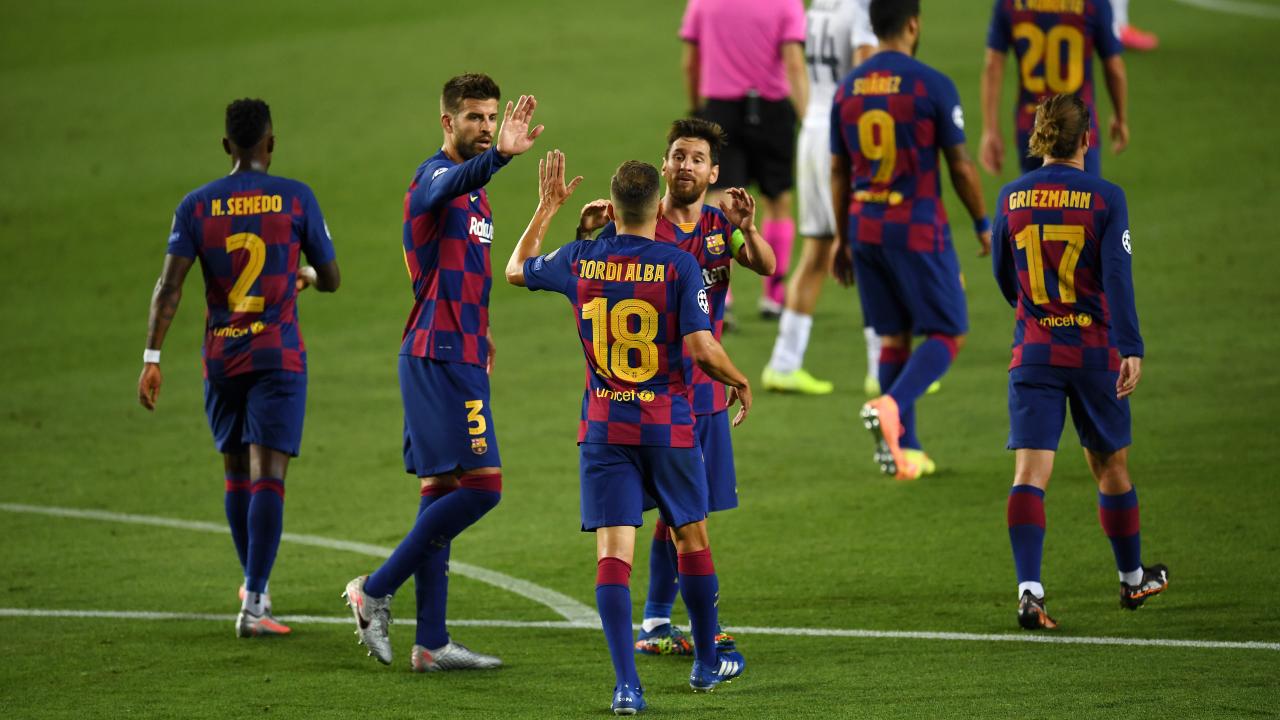 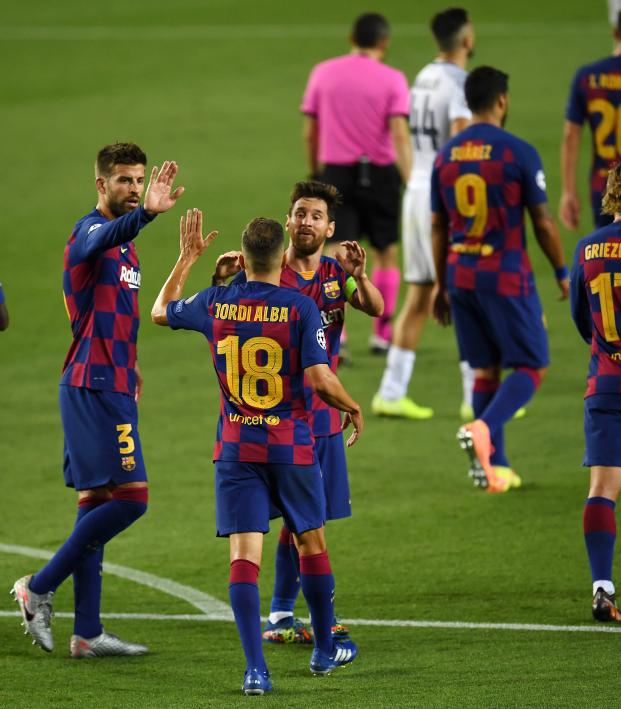 For 5 Of The Remaining 8 Champions League Contenders, It’s Win Or Don’t Come Home

There was barely time for the full inquest into Juventus' exit from the Champions League to even begin before the club delivered their own blunt verdict — sacking their coach Maurizio Sarri.

Not so long ago, there would have been surprise, perhaps even some outrage, at a coach losing his job just two weeks after winning a domestic league title. However, Sarri's removal, the day after their aggregate defeat by Lyon, was a reminder that for Europe's “super clubs”, success is now determined solely by the Champions League.

Juve have, after all, won the last nine Serie A titles and clinching the Scudetto, once a moment of glory and a chance for gloating over rivals AC Milan and Inter, is now viewed as the bare minimum — as new boss Andrea Pirlo will surely be aware.

The same harsh reality applies for Bayern Munich, winners of the last eight Bundesliga titles and Paris Saint-Germain, champions of seven of the last eight French league campaigns, clubs who must shine in Europe to be viewed as truly successful.

The pressure is concentrated even more this year as Europe's elite gather in Lisbon this week for a COVID-19 enforced mini-tournament, with one-off quarterfinal and semifinal games leading up to the final on Aug. 23.

PSG, who have never gone beyond the last-four, kick off the show, with their last eight tie on Wednesday against surprise-package Atalanta.

Victory for the Bergamo club against the big-spending Qatari-owned French side will re-open questions about the future of their German coach Thomas Tuchel. Winning the French league certainly wasn't enough for previous managers Carlo Ancelotti, Laurent Blanc and Unai Emery when they failed to add Champions League success to domestic domination.

The pick of the quarterfinals is Friday's encounter between Barcelona and Bayern Munich, who have both won the competition five times.

Bayern manager Hansi Flick, who only took over the side in November, following the dismissal of Niko Kovac, has surely done enough in his brief time in charge to survive any disappointment but the same might not be the case for Barca boss Quique Setien.

He is also only months into his reign, after replacing Ernesto Valverde in January, but a last eight exit from Europe to follow a runners-up spot behind Real Madrid in LaLiga will inevitably raise doubts over whether he is the right long-term solution for the Catalan club.

There are no such questions over former Barcelona manager Pep Guardiola's status at Manchester City, but he is fueled by a desire to get his hands back on the trophy, nine years after winning his second Champions League with Barca.

City, impressive in their last-16 win over Real Madrid, start as favorites against Lyon and indeed are backed by the bookmaker's to win the competition. Should they beat the French side, Guardiola will come against one of his former clubs in Barca or Bayern in the semifinals.

In the high-pressure knockout environment in Lisbon, Atletico Madrid coach Diego Simeone is a coach who has the pedigree and approach, well-suited to such a format.

The Argentine has twice taken his superbly drilled sides to the Champions League final in addition to winning two Europa League campaigns and this season has already claimed the scalp of last year's winners and Premier League champions Liverpool.

Atletico face RB Leipzig, first-time quarterfinalists, on Thursday and should they emerge from that encounter will fancy their chances against PSG or Atalanta.

The games will be held behind closed doors at two venues — Sporting Lisbon's Estadio Jose Alvalade and Benfica's Estadio da Luz, which will host the final.