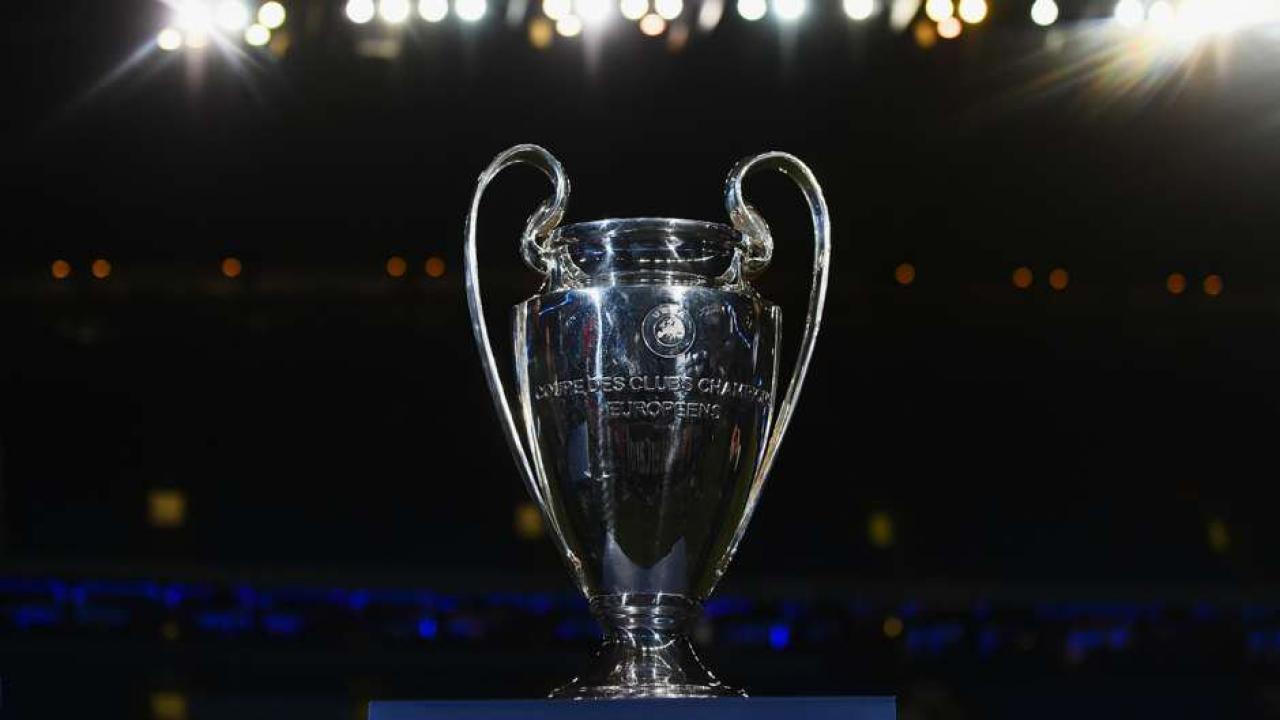 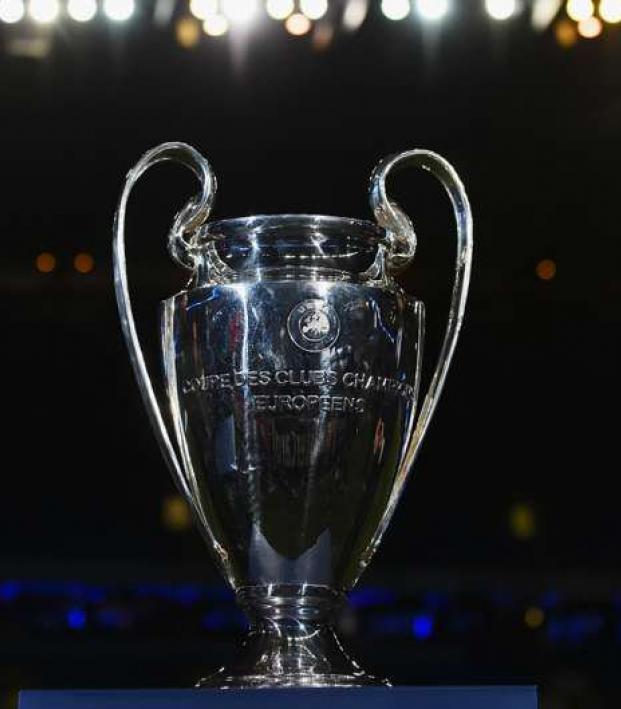 Travis Yoesting June 26, 2017
Less than a month after Real Madrid won the Champions League, the tournament is already back in gear.

It’s been less than a month since Real Madrid thrashed Juventus to claim the crown of top club in Europe, but teams are about to begin the quest to take away that crown.

The first qualifying round for the world’s premier club competition (go away, FIFA Club World Cup, no one cares about you) begins Tuesday and Wednesday.

While most don’t pay attention to UCL qualifying until the playoff round (looking at you this year, Liverpool fans), these matches are worth following because they will affect qualifying for clubs that have shown they can advance from the early stages to deep runs in the tournament.

Here is a round-by-round look at how clubs from across Europe advance through the Champions League, starting Tuesday.

The final will be held in Kiev, Ukraine, on May 26.

Process: The champions from the 10 lowest-ranked associations (46-55) based on the UEFA club coefficients face off in home-and-away series, with the five winners advancing.

Games to watch: The New Saints was the first soccer club to follow the magnificent Sam Klomhaus on Twitter, so you’ll want to see what they can do against Europa FC, a club from a Gibraltar, a nation with a population less than the average attendance of a Red Sox game.

Process: The five surviving teams from the first round are joined by the champions from the next 29 leagues (16-45, not including Liechtenstein). They’re paired off and compete in home-and-away series.

Games to watch: Partizan vs. Podgorica is the standout pairing, if only to see Serbia and Montenegro compete against each other. Any game involving Celtic is likely to garner interest as well. 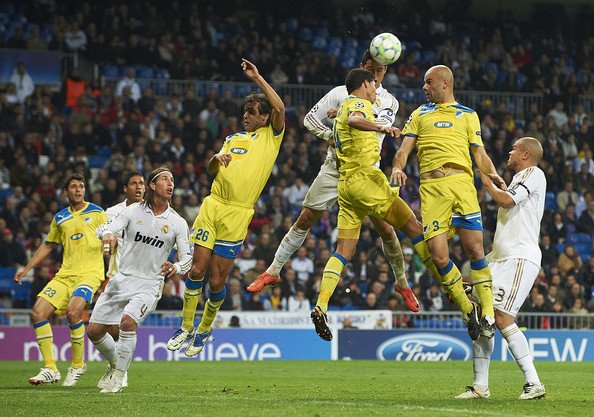 Process: In the third round, teams are divided between the champions route and the league route. League winners (champions) consist of everyone from the first and second round plus the champions from the leagues ranked 13-15, making for 20 teams. The league route includes the runners-up from leagues ranked 7-15 and the third-place team from the 6th-ranked league, making for 10 teams. The teams will again be divided into pairs (on July 14) to advance to the playoff round.

Games to watch: Notable teams entering during this round include Ajax, CSKA Moscow and Dynamo Kyiv.

Process: The two third-place teams from leagues 4-5 and the three fourth-place teams from leagues 1-3 join the five remaining teams in the league route while the champions route remains unamended. Again the clubs are divided up to play home-and-away series, with five each from the champions route and league route earning berths into the group stage. 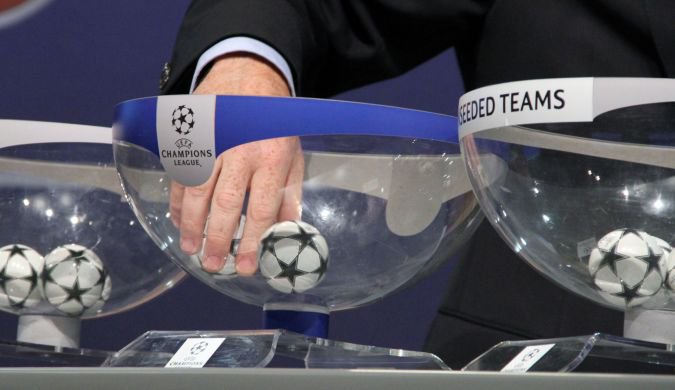 Teams to Watch: All of them. This is the point where Champions League becomes appointment viewing. Start calling in sick on Tuesdays and Wednesdays when this round kicks off.

Process: The group winners are paired against the group runners-up to begin the knock-out stages, with home-and-away fixtures determining who advances.

Process: Home-and-away legs again determine who advances to the final.

Process: The semifinal winners meet at NSK Olimpiyski in Kiev, Ukraine, in a one-match final.

Notes: Liechtenstein does not have a national league as all seven of its clubs compete in the Swiss system. The country does have a cup, with the winners given a spot in the Europa League. … Kosovo is the newest association allowed in the Champions League qualification process, joining UEFA last season. … Spain is comfortably in front of the club coefficients with 105.0 points, followed by Germany (79.5), England (76.0), Italy (73.3), France (56.7), Russia (50.5) and Portugal (49.3).