Liverpool vs. Real Madrid is a rematch four years in the making. Though the teams have changed, the history remains. Two of Europe’s footballing giants will meet at the Stade de France on Saturday, May 28, to be crowned champion of Europe. You know what that means: It’s time for our Champions League predictions for the 2022 Champions League final.

Real Madrid defeated Liverpool 3-1 in the 2018 Champions League final for Los Blancos’ record 13th European glory. The two meet once more with everything on the line. Rosters have been shuffled over the ensuing years — Loris Karius, Dejan Lovren, Cristiano Ronaldo and Sergio Ramos have moved on, Vini Jr., David Alaba, Luis Díaz and Diogo Jota have come in — but these clubs remain the class of Europe. The two met last year in the quarterfinals, Real advancing 3-1 on aggregate.

Reason: Salah gets his revenge.

Reason: In a one-off match, I give the edge to Liverpool, which has more game-changers: Mohamed Salah, Sadio Mané, Luis Díaz, Diogo Jota, Roberto Firmino, Trent Alexander-Arnold, Alisson. Los Blancos still have the threat of the clutch Karim Benzema and Vini Jr., but they've ridden their luck one too many times this season, so I've got to go with the Reds. Oh, and Sergio Ramos isn't around to injure Mo Salah.

Reason: I bet against Real Madrid since the quarterfinals, but Benzema and The Ancelotti Band kept shutting my mouth. So now I joined the club: UEFA, please give that trophy to Los Merengues, they deserve it.

Reason: They're just somehow too good to let this one slip away, especially being a rematch of the 2018 final. However they didn't win the PL, so they'll be eternally haunted by how close they were to the quadruple.

Reason: Where Black Elk had his visions I have a vision of Mohamed Salah scoring what looks like the winner, but then Benzema in the 90+4 for extra time, followed by Gareth Bale off the bench and 35-yard screamer for Real Madrid 2-1. 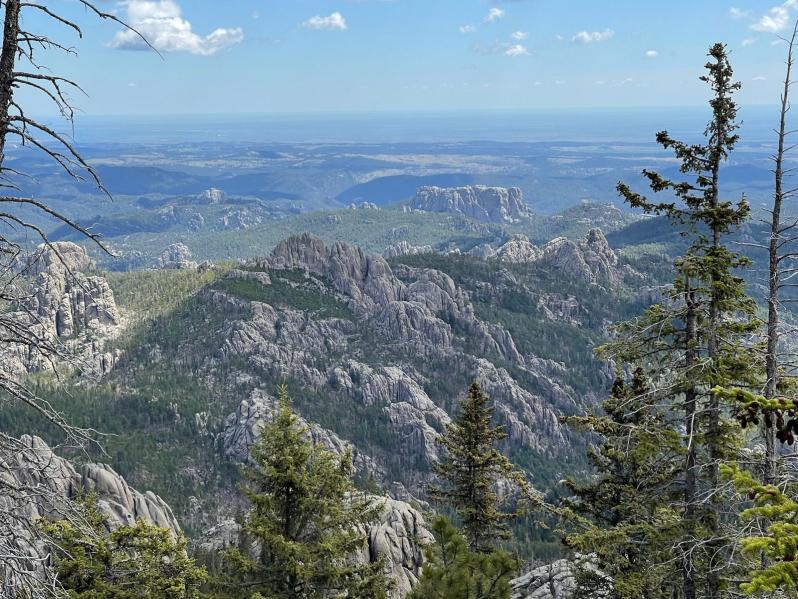 Note: Connor made his Champions League final prediction while camping in the Black Hills. Photo: Connor Fleming | The18