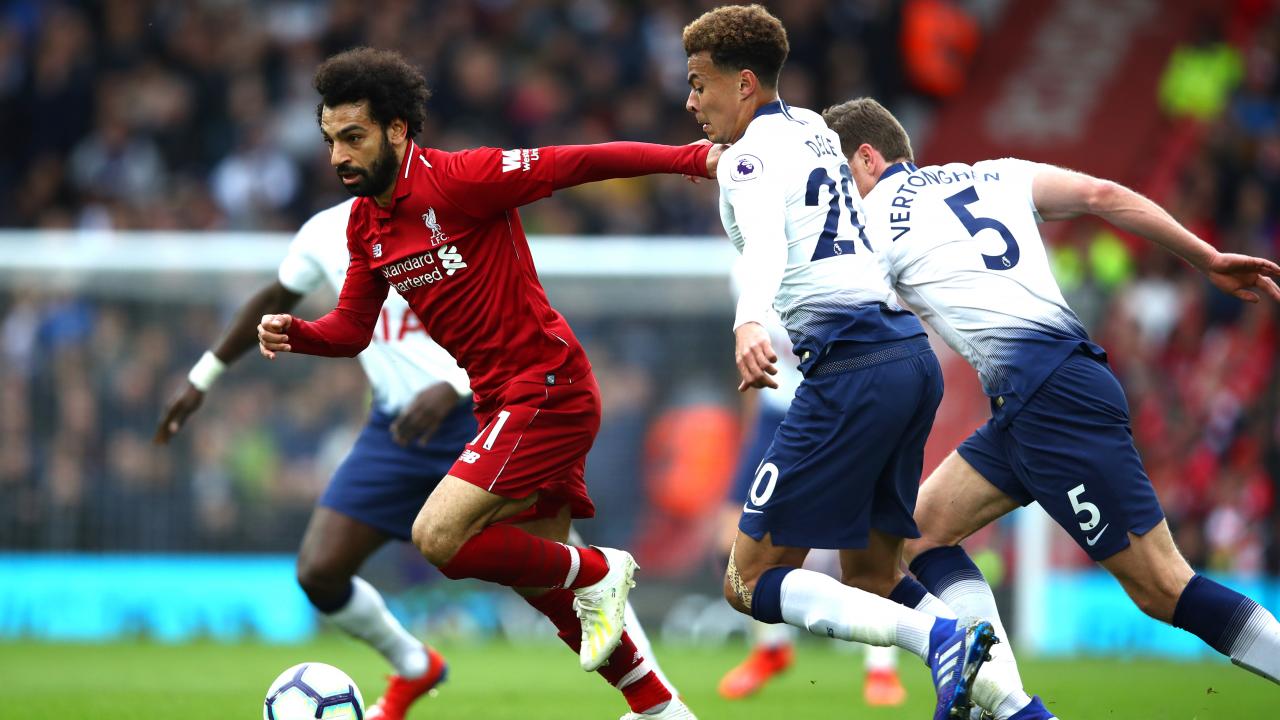 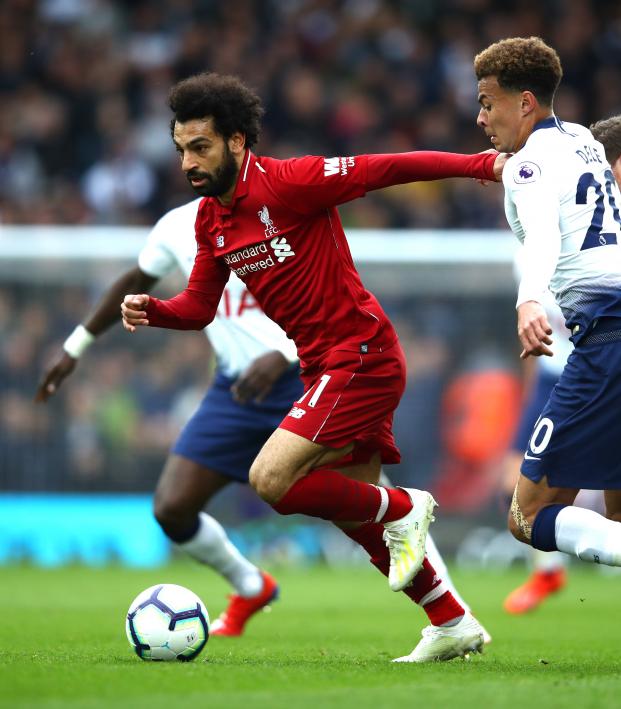 Connor Fleming May 28, 2019
Who'll triumph in Madrid as Tottenham takes on Liverpool in the 2019 UEFA Champions League Final?

It’s here: the 64th edition of the European Cup (and the 27th since it was rebranded the Champions League). It’s an all-English affair pitting Liverpool, a five-time winner, against Tottenham, making a first-ever final appearance. Here’s what you need to know about the match in Madrid, including Champions League final TV USA information, streaming options, team previews, injuries and predicted starting lineups.

Managed by affable German coach Jürgen Klopp, Liverpool’s making a second-straight appearance in the grand finale after losing last year’s event to Real Madrid, 3-1. The team was greatly strengthened in the summer by the acquisitions of goalkeeper Alisson and defensive midfielder Fabinho, and those two pieces have given the Reds much more solidity at the back.

The strength of the side was made evident over the course of a Premier League season that included only one defeat in 38 matches (that coming to Manchester City, who pipped them to the English title on the last day by one point).

Navigation of the Champions League has been less assured, including a shaky group stage that had defeats to Napoli, Red Star Belgrade and PSG. However, Liverpool advanced to the Round of 16 as runners-up after defeating Napoli 1-0 at Anfield on the final day of group play.

Liverpool then recorded a 3-1 victory over Bayern Munich at the Allianz Arena to advance to the quarterfinals, where they wrecked Porto 6-1 on aggregate. That led to a historic night at Anfield in the semis, when the Reds overturned a 0-3 deficit by winning 4-0 against Lionel Messi’s shellshocked Barcelona.

TRICKERY FROM ALEXANDER-ARNOLD TO GIVE @LFCUSA THE LEAD

Tottenham are led by the most sought after manager in world football, 47-year-old Argentine Mauricio Pochettino. With the club’s finances frozen by a move to Tottenham Hotspur Stadium (which didn’t open until April 3 after suffering a series of disputes and delays), Spurs spent $0 in the transfer market before the season — an absolute aberration at the top of the game in modern football.

Many predicted a year of doom and gloom because of that, but the club finished above both Manchester United and hated rivals Arsenal to grab fourth place in the Premier League, ensuring Tottenham’s participation in the Champions League next season regardless of the outcome of this match.

Infamously referred to as the “Harry Kane team” by Pep Guardiola, Tottenham’s progression to the final has been made all the more remarkable by the fact that they’ve navigated the quarterfinals and semifinals without England’s captain. However, it appears as though Kane has won his race for fitness ahead of the final, and he should play on Saturday.

Spurs, like Liverpool, also advanced to the Round of 16 after finishings runners-up in group play. In fact, it was Inter Milan’s calamitous 1-1 home draw with PSV Eindhoven — coupled with Tottenham’s 1-1 draw with Barcelona at the Camp Nou — on the final match day of group play that made this run even possible.

In the Round of 16, Spurs came up against a Borussia Dortmund side that was looking convincing at the top of the Bundesliga and many experts’ dark horse candidate in the UCL. Tottenham hammered them 4-0 on aggregate.

The quarterfinal between Spurs and Man City consisted of a mild 1-0 first leg in London, followed by a riotous 4-3 second leg in Manchester that included five goals in the opening 21 minutes of play. Spurs would ultimately advance on away goals thanks to Fernando Llorente’s controversial winner.

FULL HIGHLIGHTS: Tottenham advance to the #UCL semifinals after an instant classic pic.twitter.com/kioYysNGs4

Tottenham then produced another miracle against Ajax in the semis to advance to the final. The Dutch club held a 3-0 aggregate lead with only 35 minutes remaining in Amsterdam, but a Lucas Moura hat trick — including a 96th minute winner — again put Spurs through on away goals.

LUCAS MOURA FOR THE WIN WHAT A MATCH pic.twitter.com/vD3BsC3ylV

Spurs and Liverpool, of course, met twice in the EPL this past season. The first meeting was back in September at Tottenham’s temporary Wembley home, where Liverpool won 2-1. Liverpool dominated the match and it was effectively over when Roberto Firmino scored his side’s second in the 54th minute. The caveat for Spurs is that Michel Vorm was deputizing for the injured Hugo Lloris, and he was exposed badly on both goals.

The second match took place at Anfield on March 31, and again, Liverpool triumphed 2-1. The Reds dominated the opening 45 and had a goal to show for it after Firmino headed home Robertson’s cross. Spurs started better in the second half, and Lucas Moura provided the equalizer in the 70th minute.

What happened next was scarcely believable: an Alderweireld own goal, after Lloris spilled a shot from Salah, won the match for Liverpool in the 90th minute. Remarkably, Tottenham had a glorious opportunity to equalize at the death, but Sissoko fired wildly over.