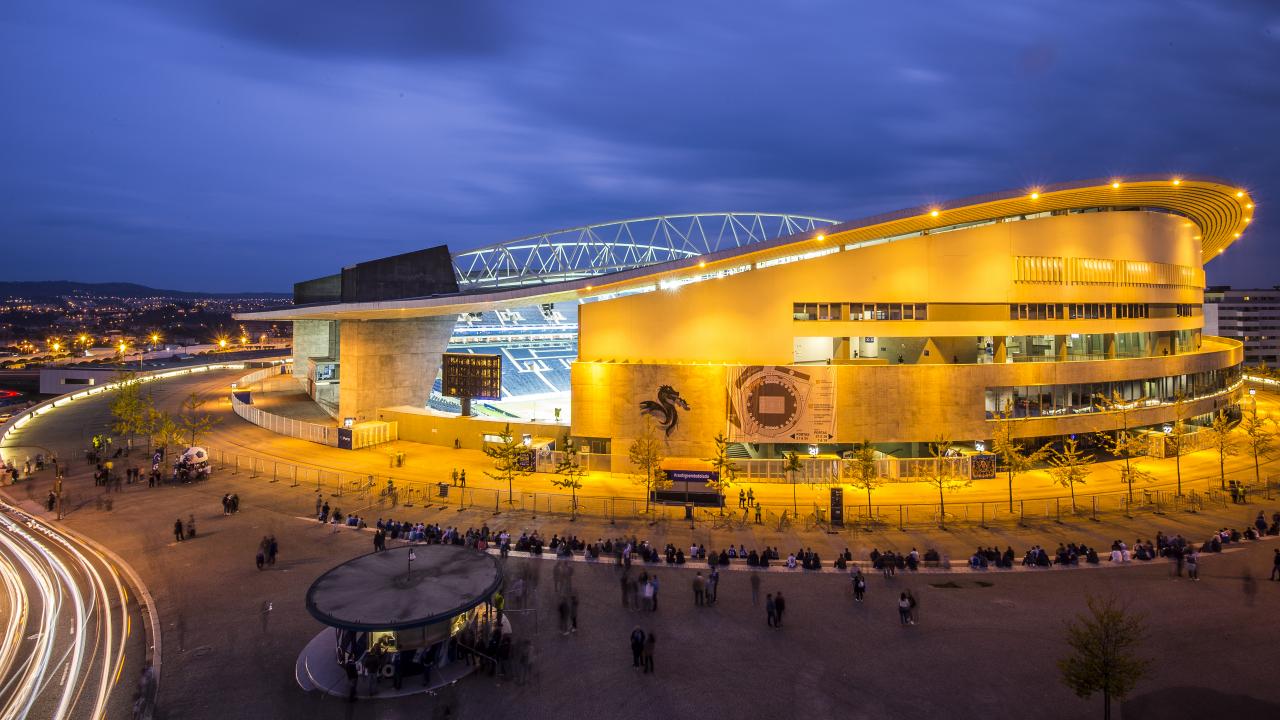 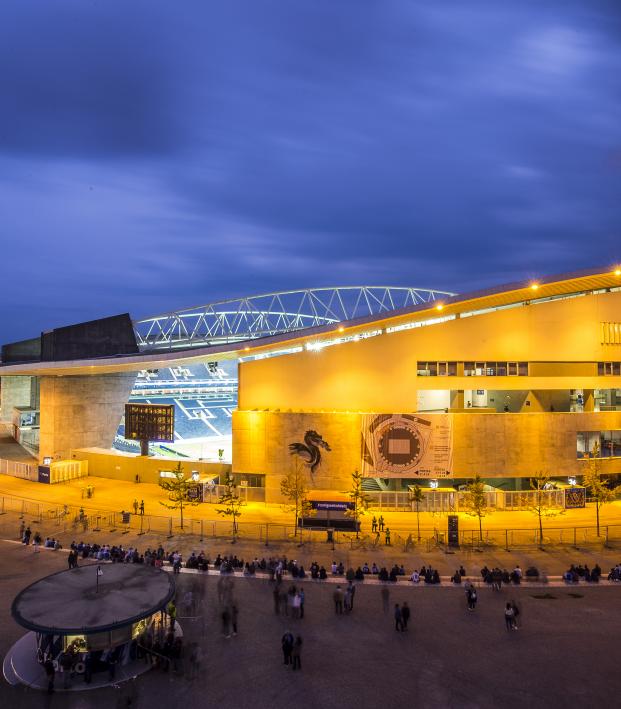 The sources said Turkey was expecting to host the 2023 Champions League final in Istanbul, as part of the agreement with European soccer's ruling body.

The governing body has been locked in meetings to find a solution to the final on May 29 after the UK government placed Turkey on its travel "red list" on Friday, effectively ruling out the opportunity for supporters of the English clubs to attend the game.

The UK government had initially offered the possibility of hosting the match at Wembley Stadium in London but talks over that possibility broke down over issues relating to exemptions for support staff, broadcasters and sponsors who would have been traveling from numerous destinations.

Portugal was placed on the UK government's "green list" from May 17, which means fans of the English clubs will be free to travel to the game. Portugal is in the last phase of easing a lockdown and expects to lift travel restrictions from May 17.

Istanbul was due to host the final last year but UEFA moved that game to Lisbon where it was played behind closed doors as part of a one-off "final eight" tournament after the stoppage to the season caused by the COVID-19 pandemic. Hosting the final in 2023 will allow Turkey to feature the game as part of celebrations of the Republic's centenary.

It remains to be seen how many fans will be able to attend the match in Porto. The Portuguese league said on Wednesday fans would be allowed back into grounds for the final round of domestic games on May 19. But spectator presence is to be limited to just 10% of stadium capacity and fans wishing to attend will have to present a negative COVID-19 test before entering the venue.

Porto's Dragão stadium has a 50,033 capacity and based on the original plans for Istanbul UEFA would be looking for around 20,000 fans to be allowed in with about 4,000-6,000 tickets per club.