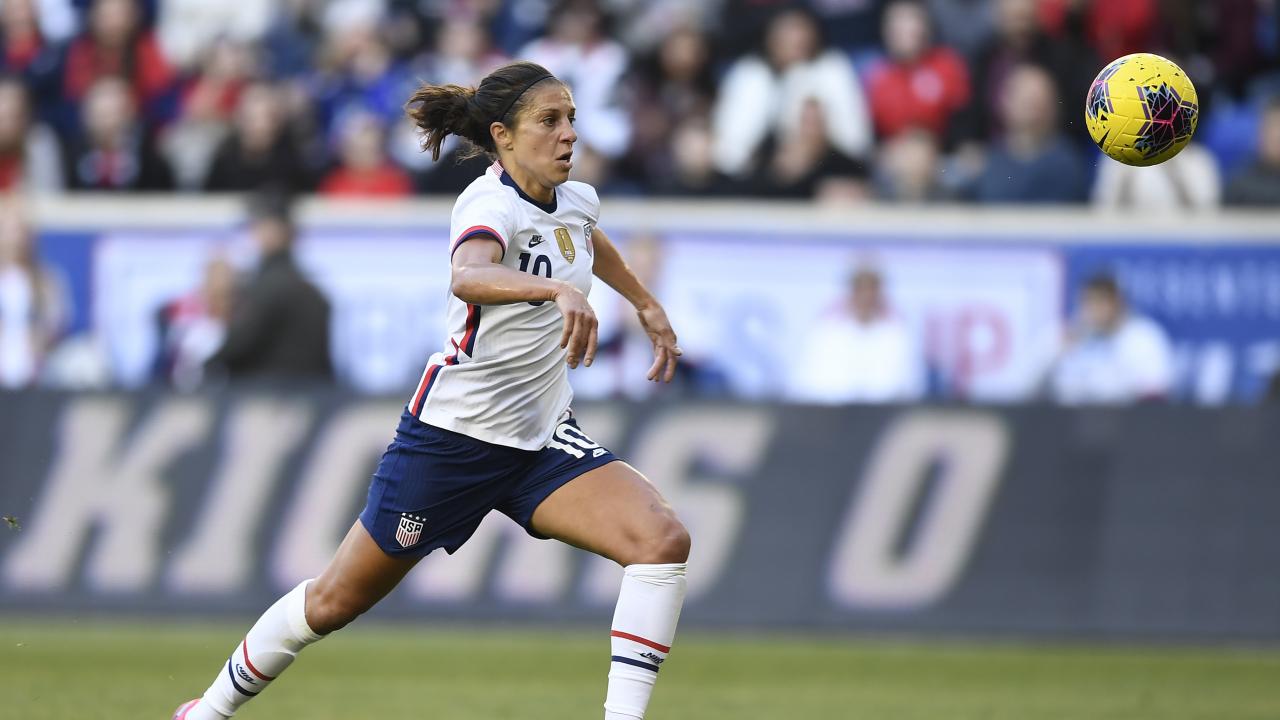 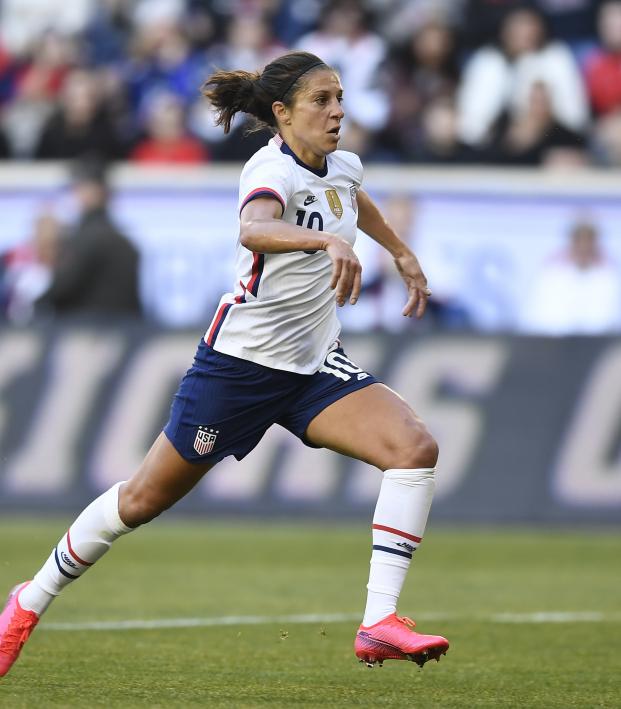 Carli Lloyd Pushes Back Retirement For Another Year

As a two-time FIFA Women’s World Player of the Year, two-time World Cup champion and the only player (of either gender) to score the game-winning goal in two separate Olympic gold medal matches, Carli Lloyd has had a legendary football career.

However, her time with the USWNT is nearing an end. Lloyd has appeared in 281 games, scored 113 goals and recorded 52 assists, and it’s clear that her impact on the USWNT and women’s soccer will be remembered for quite some time.

But the recent announcement of the Tokyo Olympics being postponed to 2021 due to COVID-19 has also postponed the end of the road for Lloyd. As she planned to retire after the 2020 Olympics, she will now continue her career another year and hopefully end it as a gold medalist.

The current pandemic is bigger than sports and Lloyd, and athletes understand the decision and agree that the health of the population should come before any athletic competition.

“It’s bigger than an Olympics. I definitely think it’s the right call. Disappointed... but I think for the safety of everybody, it’s definitely the best thing”@6abc@CarliLloyd #Olympics2020 pic.twitter.com/69MAzL2xzo

Carli Lloyd will be turning 38 in July and is still competing and playing just as well as when she first suited up in red, white and blue. After attending the USWNT SheBelieves Cup game against Spain in New Jersey (Lloyd’s home state), I witnessed her greatness first hand and am definitely not mad about having another year to watch her play. She has seen more time on the pitch due to Alex Morgan awaiting her first child, and Lloyd has not taken the opportunity for granted.

With more time for the USWNT to prepare, hopefully it’ll benefit them when it’s time for the Olympic Games. This Olympics, eight of the 10 countries that have qualified for the tournament also played in the knockout rounds of the 2019 Women’s World Cup in France. The wait will definitely be worth it and all teams will have to reconvene after this pandemic gets better. But for now, stay inside, wash your hands and be happy we get another year of Carli Lloyd.