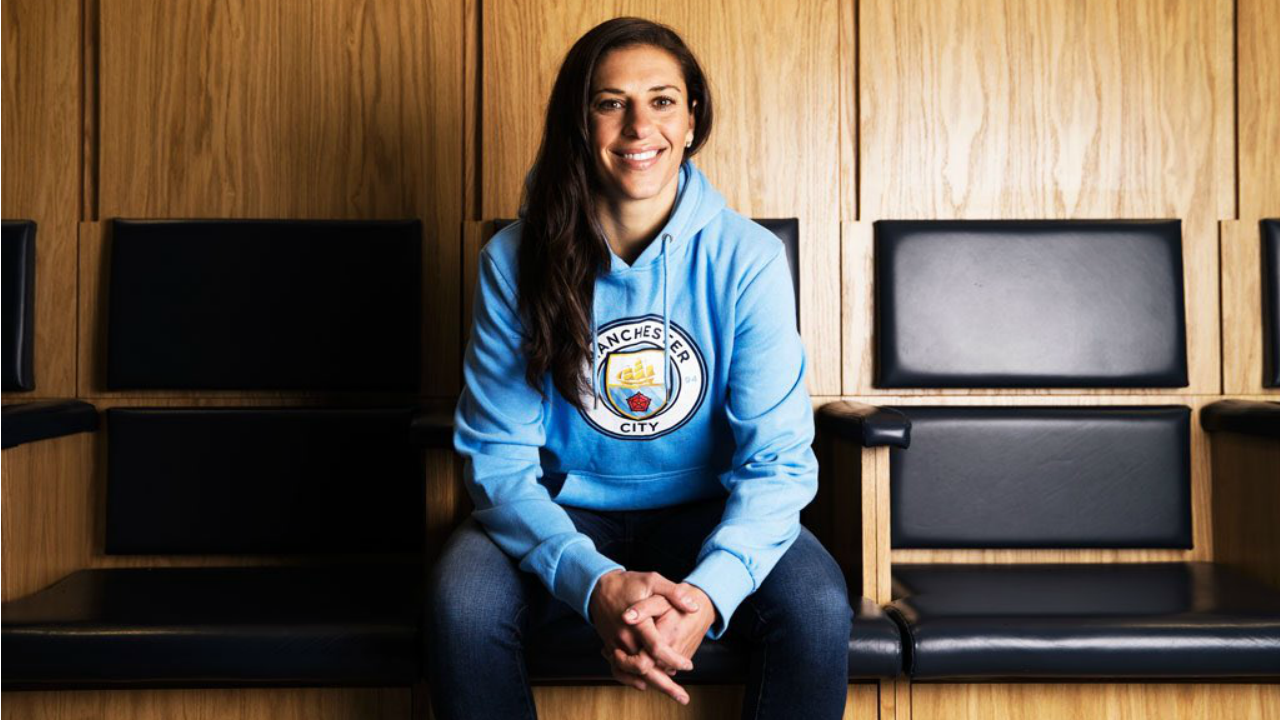 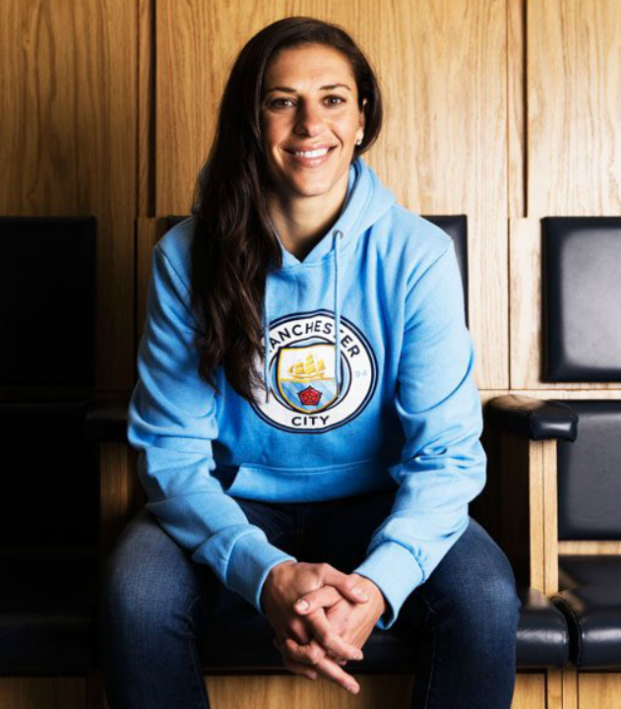 Connor Fleming February 15, 2017
Carli Lloyd has announced her decision to join England's Manchester City in a deal that mirrors that of Alex Morgan's with Lyon.

Carli Lloyd has announced that she will join Manchester City Women’s Football Club on a short-term deal that could run as long as June 1, 2017. The captain of the USWNT will reportedly join the English club after participating in the SheBelieves Cup from March 1-7.

The 2017 NWSL season will begin play in April, but Lloyd will not return to her Houston Dash side until her time with Manchester City is up. Man City are currently in the quarterfinals of the Champions League with matches against Denmark’s Fortuna Hjorring coming on March 23 and 30.

Also in the quarterfinals of the Champions League are Alex Morgan’s Lyon and Ashley Lawrence’s PSG. Other American’s in England include Crystal Dunn at Chelsea and Heather O’Reilly at Arsenal.

“I’m incredibly excited to be joining Manchester City, a club which is leading the development of women’s football both on and off the pitch,” the 34-year-old Lloyd said. “Having played in the US throughout my career, the chance to fulfill a long held ambition to test myself in a new footballing environment, as well as playing in the Champions League, is something I am relishing.”

The two-time FIFA Player of the Year, two-time Olympic gold medalist and 2015 FIFA Women’s World Cup champion will also be looking to help lead the club to success in the FA WSL’s Spring Series and the FA Women’s Cup.