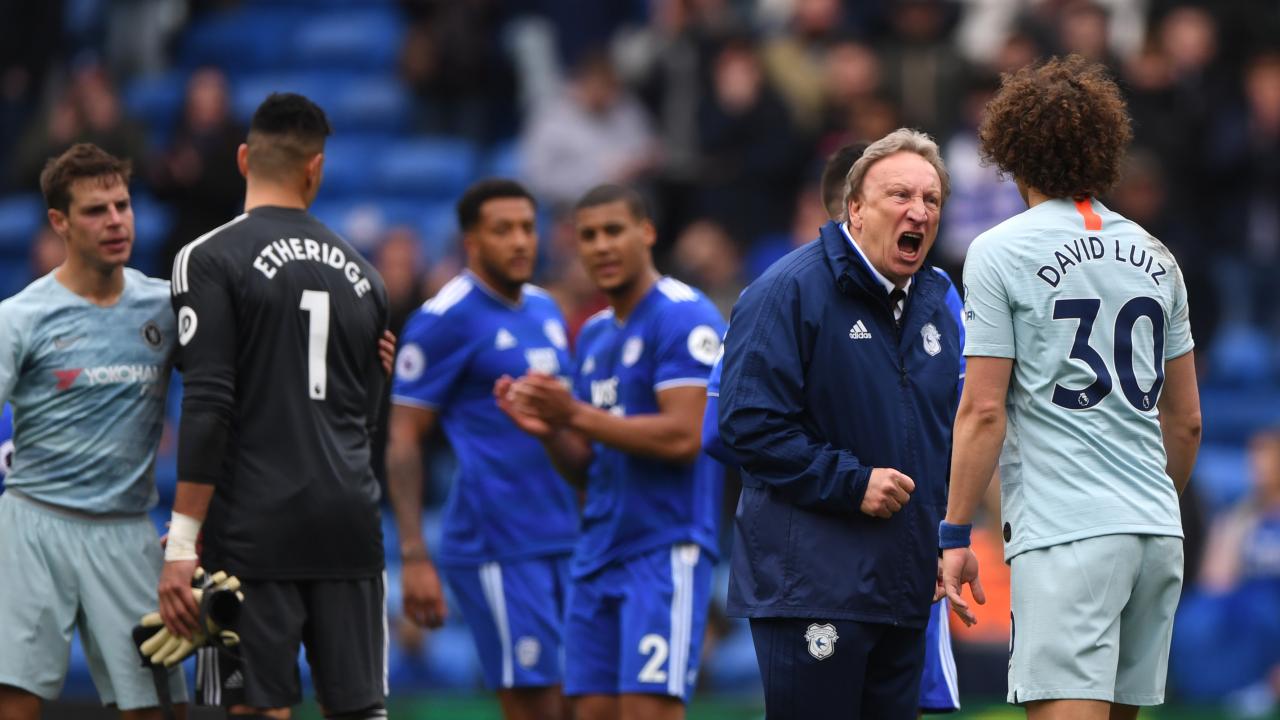 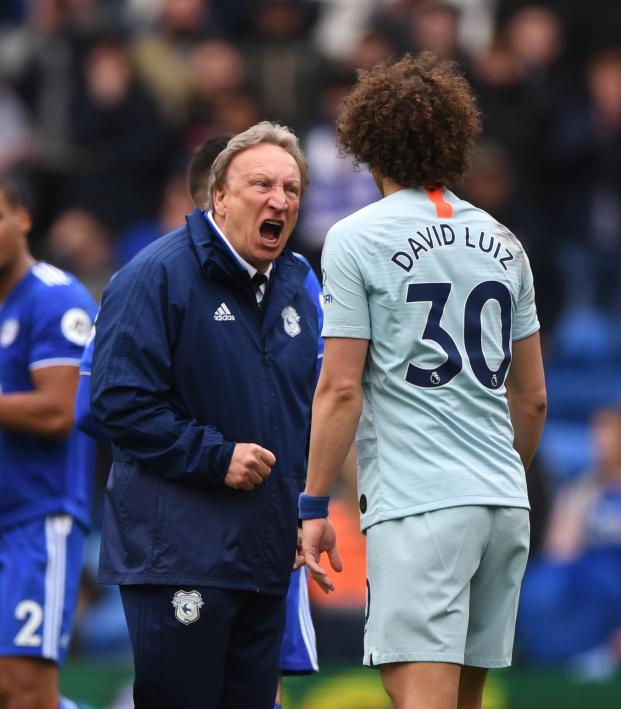 Cardiff City sat third bottom of the Premier League table and, coming into Sunday, had eight games to go to claw its way out of the relegation zone. Cardiff’s schedule seems daunting, having to play Chelsea, Manchester City and the team above them, Burnley, in its upcoming three matches.

Chelsea arrived in Cardiff today looking for what was supposed to be three easy points. To be fair to Cardiff, it seemed like a match that would not be won. But that wasn’t necessarily the case.

Credit to Cardiff, as the Bluebirds chased the ball down and closed off a lot of space, working very hard to shut down any sort of Chelsea attack. On the attacking end, Cardiff went at Chelsea as much as it possibly could. Jacob Murphy was the standout player for the Welsh side, taking on the Chelsea back line frequently. Chelsea failed to register a shot on target in the first half with Pedro coming the closest with a shot that narrowly went over the bar.

In the second half, the match sprung to life. In the first minute of the second half Victor Camarasa latched onto a Harry Arter chip, volleying the ball into the top corner of the net. Kepa didn’t move a muscle. Cardiff fans were overjoyed while Chelsea fans were calling for Maurizio Sarri’s head.

Cardiff continued to defend well and hit Chelsea on the break, but were unable to convert a second.

Then, in the 84th minute, the match turned on its head. Marcos Alonso got a flick-on header in the box that made its way to a very offside Azpilicueta. It looked like the flag would go up, but it didn’t, and the goal stood.

After the goal, Cardiff fell under even more pressure. Chelsea delivered a sucker punch after substitute Ruben Loftus-Cheek scored the winner in extra time.

Cardiff was robbed of an important result. The offside goal took the wind out of Cardiff’s sails and the second broke its spirit. Neil Warnock was enraged on the touchline, as he should’ve been. Three points or even one point would’ve been vital to Cardiff’s survival bid. VAR can’t come soon enough.