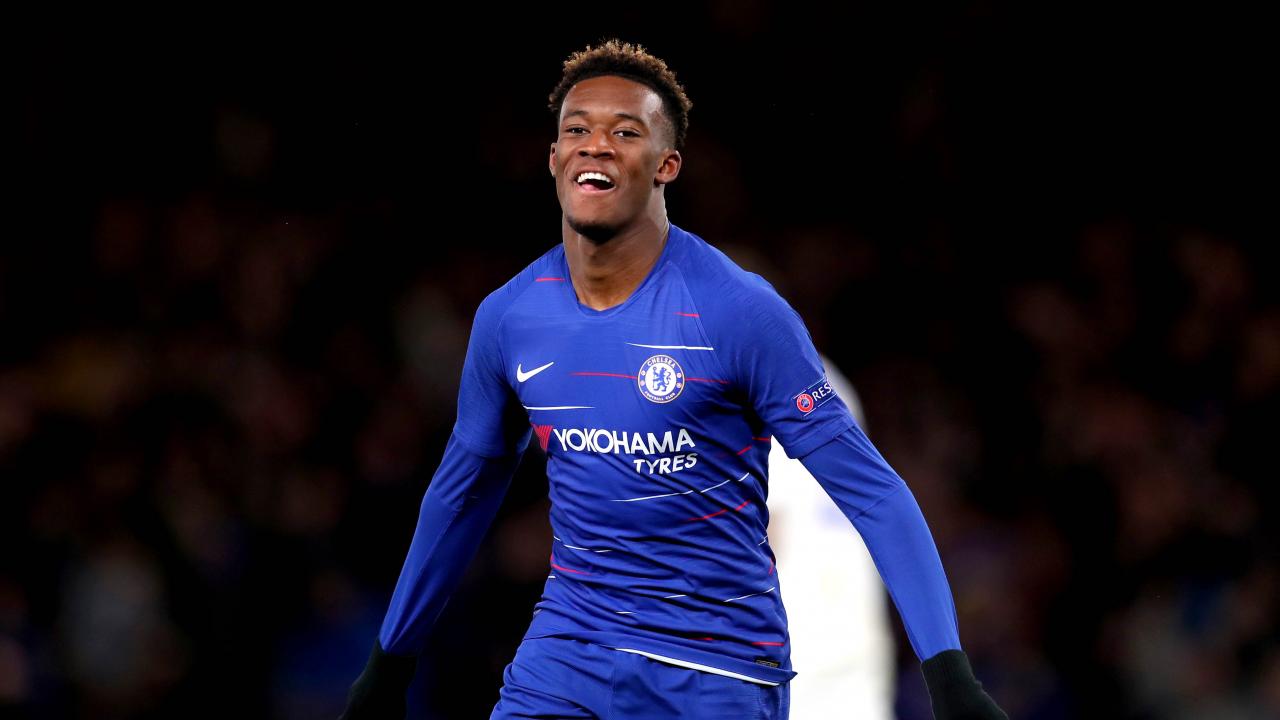 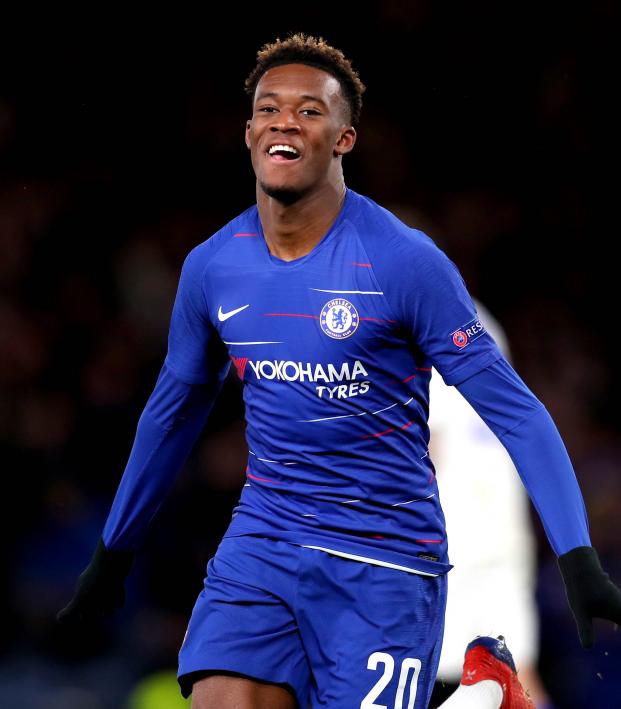 Chelsea’s youngest star, Callum Hudson-Odoi, has officially received the call to join England’s national team. The 18-year-old will be the youngest player on England’s squad for a pair of Euro 2020 qualifiers, joining the stacked attack of Harry Kane, Marcus Rashford and Raheem Sterling.

Hudson-Odoi has quickly become a fan favorite in London, and supporters are hoping he’ll be a big part of a potential Chelsea transformation next year.

But for now, he'll help an England side that resides in UEFA Group A for the Euro 2020 qualifiers, along with Montenegro, Bulgaria, the Czech Republic and Kosovo.

The Three Lions will open up play in London on Friday, Mar. 22, against the Czech Republic, followed by an away match in Montenegro on Monday, Mar. 24.

Hudson-Odoi will become the third-youngest 18-year-old to play for England should he take the field this weekend, just beating out international teammates Rashford and Jadon Sancho.

Although he is yet to net his first goal in the Premier League, Hudson-Odoi has enjoyed success in the Europa League, where he currently has four goals and two assists in eight games.

He's been a spark plug, and his aggressiveness and speed always gives him an edge.

Time will tell how big his role will be, but the Chelsea youngster could certainly be a part of turning around England’s relative scoring woes. Kane led all scorers at the 2018 World Cup, but the majority of the rest of England's goals belonged to defenders, including John Stones, Harry Maguire and Kieran Trippier.

With weapons all around England's attack, Hudson-Odoi is sure to be deadly when he gets in a position to score.