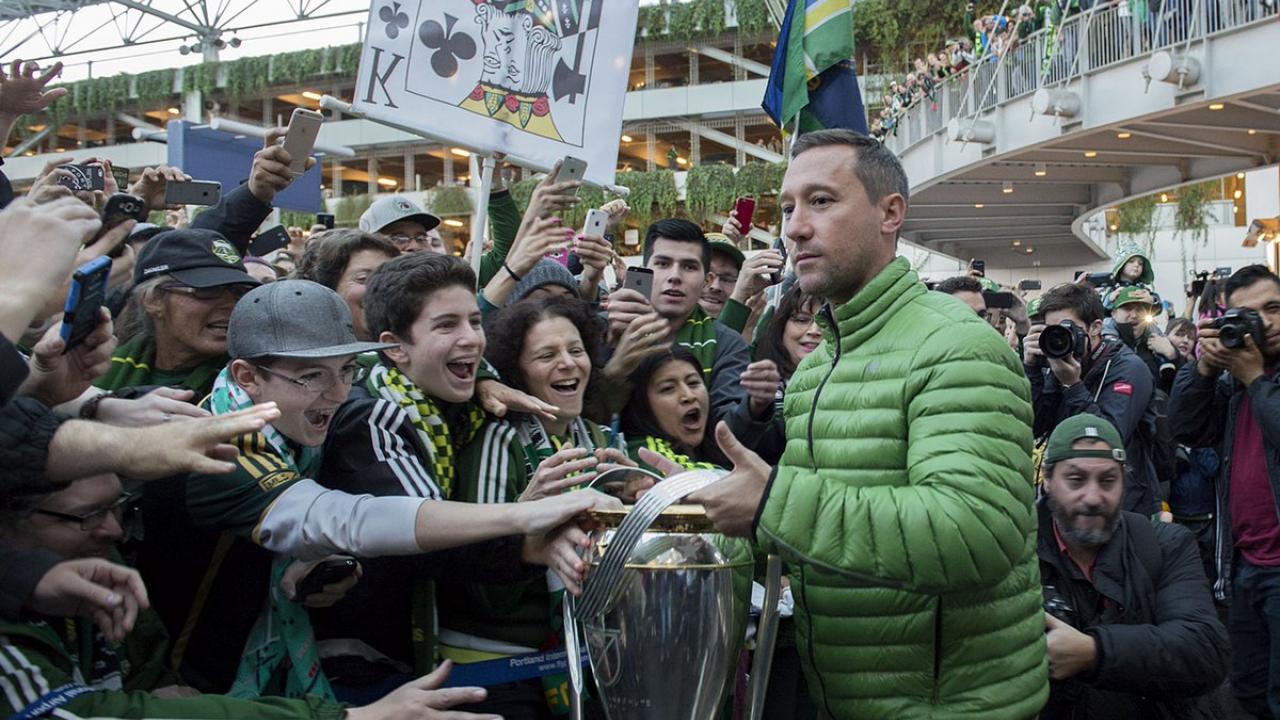 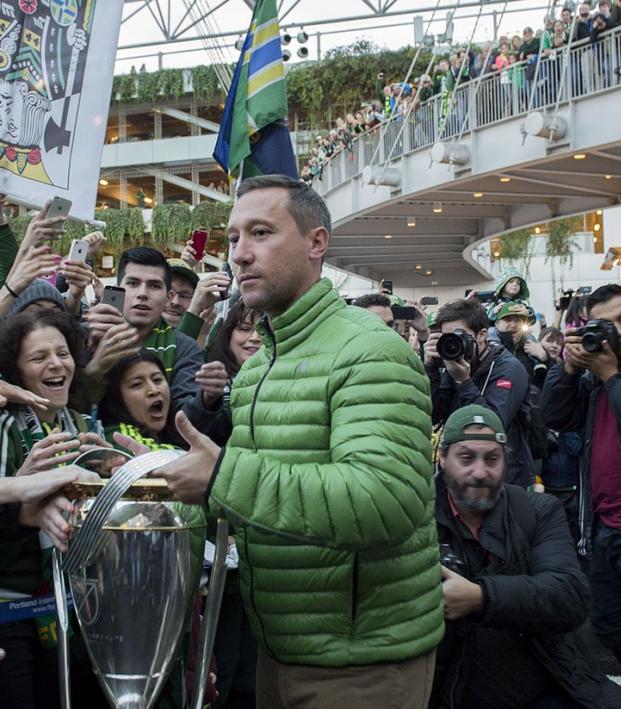 Connor Fleming November 17, 2017
According to reports, Caleb Porter and the Portland Timbers have parted ways after five hugely successful seasons.

In a league where parity reigns unlike any other, the tenure of Caleb Porter as manager of the Portland Timbers will go down as one of the most wildly successful in Major League Soccer’s 22-year existence. According to reports, that tenure has reached a shocking conclusion — by mutual consent — after a season in which the Timbers finished at the top of the Western Conference.

According to FourFourTwo’s Paul Tenorio, a report which has since been picked up by the official website of MLS, the Timbers and Porter have agreed to part ways, an out of the blue escalation of events which the coach is said to have initiated himself.

Having signed a long-term contract extension in January 2016, Porter’s place in Portland seemed assured for the foreseeable future, and the results on the pitch did little to detract from that feeling. The Timbers were upset by the Houston Dynamo in the Western Conference semifinals, but the squad was also decimated by injuries to Diego Chara, Fanendo Adi, Darlington Nagbe, Larrys Mabiala and David Guzman towards the end of the season. 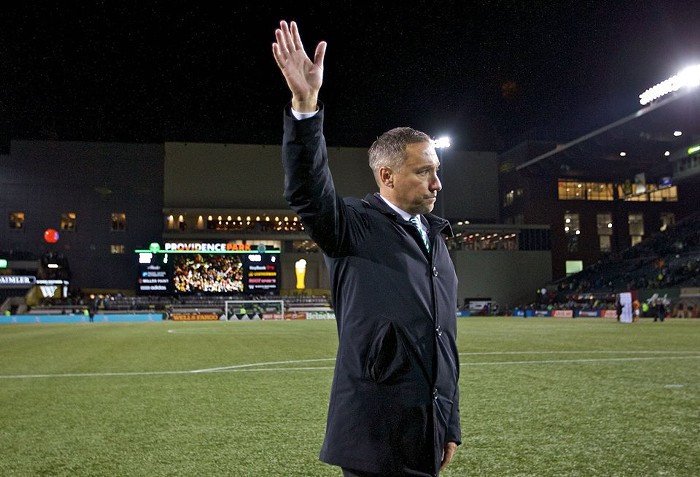 That, of course, is where the rumors of an impending USMNT appointment come into play, but that’s all wild speculation at this point. According to the USSF in a written statement, “there is no specific timetable [for hiring a new USMNT coach].” A decision on who will lead the five-year project to qualify for the 2022 World Cup isn’t expected anytime soon.

As for the Timbers, the search for and eventual appointment of a new head coach will be one of the offseason’s biggest storylines. The franchise certainly has enough clout to follow in the footsteps of Atlanta United with regards to hiring a manager of world-renown, and I’d be willing to bet that Sam Allardyce has thrown his hat into the ring.

The MLS offseason hasn’t even begun but it promises to be a tasty one.