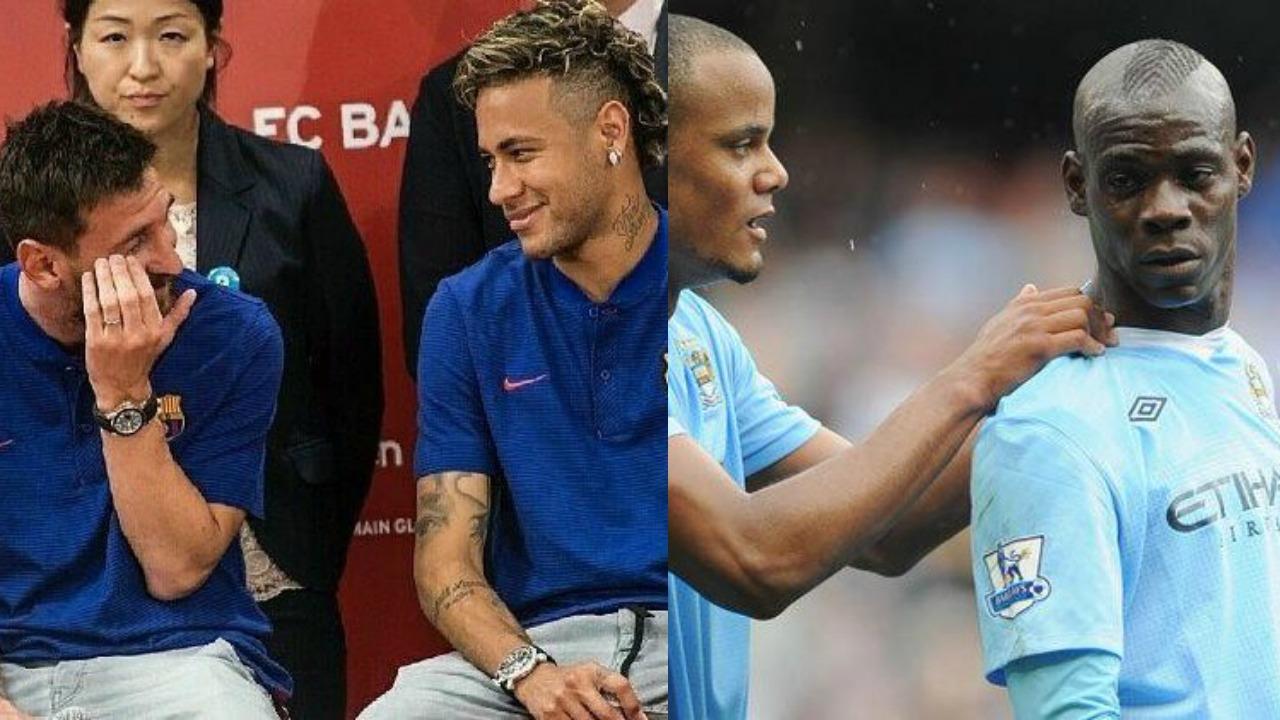 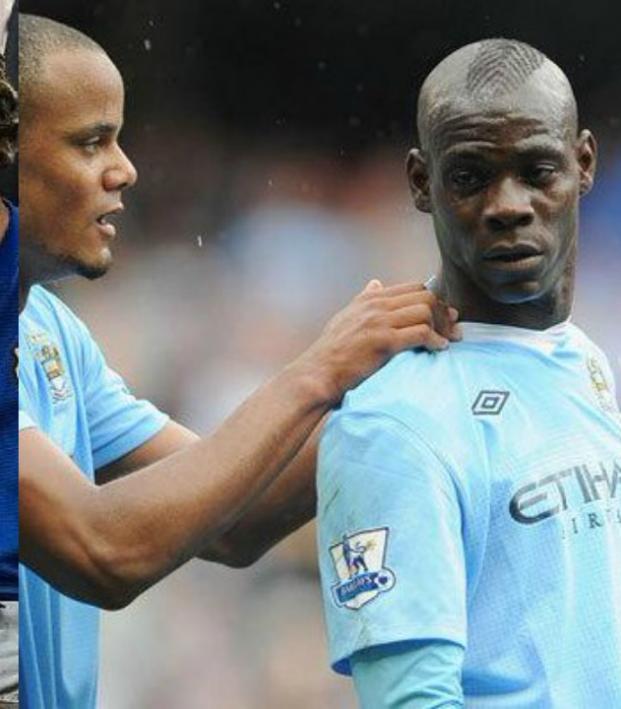 The 5 Greatest Preseason Moments Ever On American Soil

The International Champions Cup begings today and with it comes an assault of hyperbole, a glut of sponsors and a legion of mercenary money-grubbers. It’s hell on earth as ESPN tells us that Miami’s El Clasico will be the biggest event in American soccer history, Heineken encourages you to consume a pony keg by way of IV drip and Manchester United plant their imperial flag in Sandy, Utah.

Historically, no club dominates this competition quite like Paris Saint-Germain, and that’s really all you need to know with regards to how well it forecasts the upcoming season.

Having said that, almost everyone I know (myself included) has blown money on a European club’s preseason tour (Newcastle United only come to Milwaukee, Wisconsin so often). And, to be fair, we have been gifted a few shining moments.

Here are the five greatest preseason moments to transpire on American soil.

Before the start of the 2015-16 season, which would be Zlatan’s last in France, Paris Saint-Germain met Chelsea at the Bank of America Stadium in Charlotte, North Carolina.

In the night’s main event, Taekwondo’s Zlatan battled Bravery’s John Terry, and, like always, the black belt came out on top.

Zlatan coyly pulled out of a 50-50 challenge with Terry, allowing the Blues skipper to win a header, but Zlatan ultimately won the war by then intentionally elbowing Terry in the head. Crack.

The fact that 105,826 spectators packed Michigan’s Big House for this friendly is pretty cool, but what’s even better is this absolute screamer they all witnessed.

At this point in time, it should've already been pretty clear that Real Madrid would go on to win La Liga and become the first club to successfully defend their Champions League title. I mean, Mariano couldn't even get near the starting XI.

The 2013 “Messi & Friends” tour of the United States was an unmitigated disaster. The tour was supposed to include stops in Los Angeles and Chicago, and the proceeds from the event were going to The Leo Messi Foundation — yup, the one that’s been accused of hiding tens of millions of euros.

24 hours before the first match at the LA Coliseum, Messi called off the game due to concerns that his foundation would not be paid by the tournament organizers.

“After hours of trying to convince Lionel Messi’s management team to fulfill their contractual agreement and come to Los Angeles,” said a statement from the event’s main sponsor, “it is clear they have no respect for these fans and this market.”

The second match in Chicago did take place, but it probably shouldn’t have. The match was supposed to be contested by the world’s best players (Messi's friends), but roster shortages meant that former players from nearby Northwestern University were given a run out.

Messi, the star of the show, was replaced in the 68th minute after being photographed partying in Vegas the day before.

In fact, Northwestern graduate Matt Eliason scored the game's most memorable goal, so everyone payed hundreds of dollars to watch the dude they played rec league with.

What's worse, 80 fans shelled out $2,500 each for a VIP event following the game. They were promised a chance to meet Messi, an autographed ball and a jersey.

Messi was a no show — he was on a flight to Ibiza —  and the VIPs received a cheap plastic ball and a t-shirt, each with the Messi "autographs" stamped on.

2
Pep Guardiola is a jagoff

The MLS All-Stars defeated Bayern Munich 2-1 in 2014, and Pep Guardiola was inconsolably pissed. Osvaldo Alonso was yellow carded for a bad tackle in the 64th, but Guardiola truly lost his mind when Will Johnson was given a yellow for a tackle on Bastian Schweinsteiger in the 88th.

Guardiola vented his fury on All-Star manager Caleb Porter by refusing to acknowledge his existence. Porter, who'd been manager of the side for about 24 hours and probably had given his players zero instructions, was rightly bemused by the Champions League-winning a**hole.

The cult of Super Mario was reaching its apex around 2011 — Jose Mourinho had revealed that Balotelli was “unmanageable” at Inter, and Roberto Mancini frequently called his star pupil “crazy”. The Italian striker was a genuine wild card.

Playing against the LA Galaxy before the start of the 2011-12 season, Balotelli managed to get himself hooked at the half hour mark with this unrivaled display of not giving a f**k.