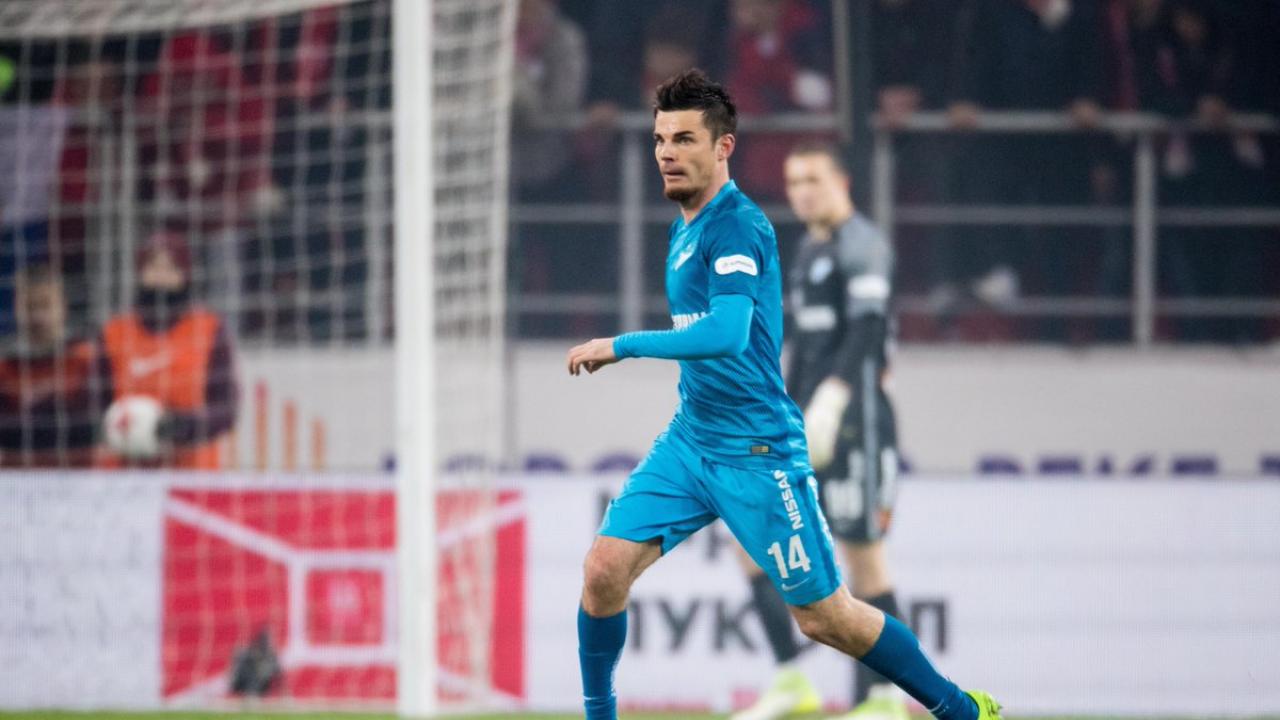 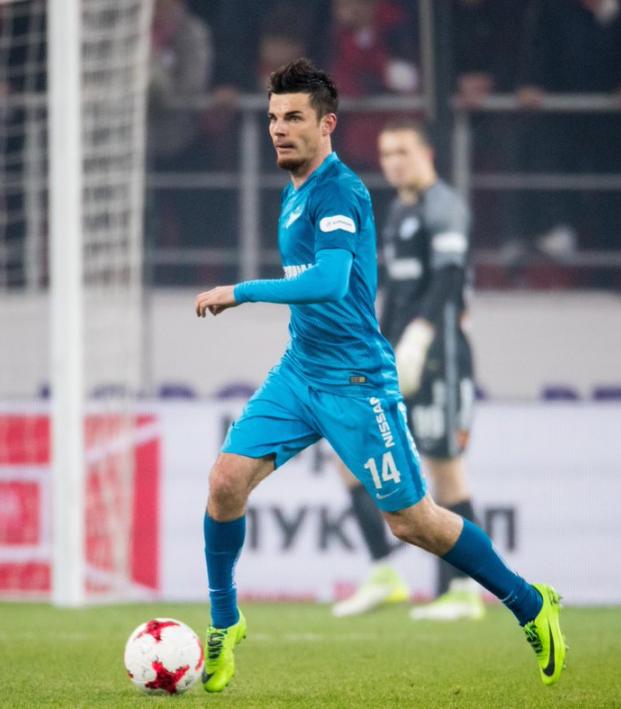 10 Intriguing Facts About The Russian Premier League, Which Starts Saturday

The Russian Premier League begins play for the 2017-18 season on Saturday, the first major European league to start the new year.

With Russia set to host the World Cup next summer, we thought it best to delve into one of the world’s most underrated leagues.

Here are 10 things you should know about the RPL.

1
The league was formed in the ashes of the USSR

Following the collapse of the Soviet Union in 1991, former Soviet countries began to form their own leagues with their newfound independence.

So Russia, which had six teams competing in the top division of the Soviet Top League, brought up 14 lower-level teams to form the new Russian Top Division. Eventually the league was trimmed to 16 clubs in 1998.

The league underwent a couple of name changes, including The Highest League and the Highest Division, before settling on the Russian Football Premier League in 2001.

2
Russia is the sixth best league in Europe

According to UEFA’s club coefficient, Russia is ranked sixth in Europe, right behind the big five of Spain, Germany, England, Italy and France. This allows Russia to send its top three teams to the Champions League (the third coming in at the second qualifying round). Additionally, the fourth- and fifth-place teams along with the League Cup winner earn berths in the Europa League.

3
All of Russia’s national team players play in Russia 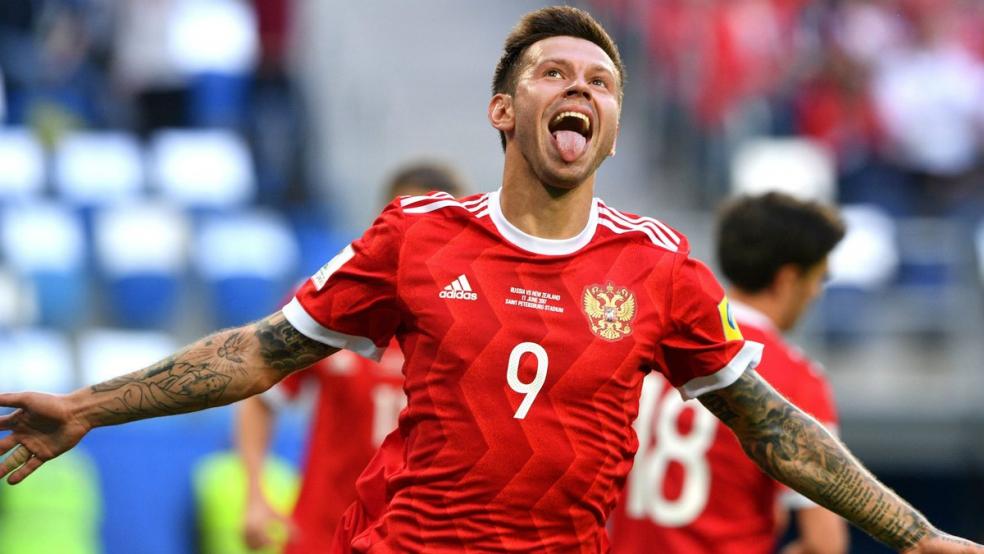 Based on the roster for June’s Confederations Cup, all 23 of Russia’s first-choice players ply their trade in their home country.

Of the 23, five hail from Spartak Moscow while four play for Rostov.

From its inception until 2010, the Russian Premier League played a schedule that typically ran from March to November, because who wants to play soccer in the Russian winter?

However, in 2011 the league began a transition (see below) to the standard European model of playing from July to May. Russia still starts earlier than most due to its long (and necessary) winter break.

If Russia can make the switch, why can’t MLS?

As part of its transition to the more European schedule, Russia had a schedule that stretched about as long as the country itself.

The teams played 30 matches from March-November in 2011. From there, the league was divided into a top and bottom half, with each team playing 14 matches against clubs in its division, going from November 2011 to May 2012. The top clubs played for spots in the Champions League while the bottom clubs faced relegation. 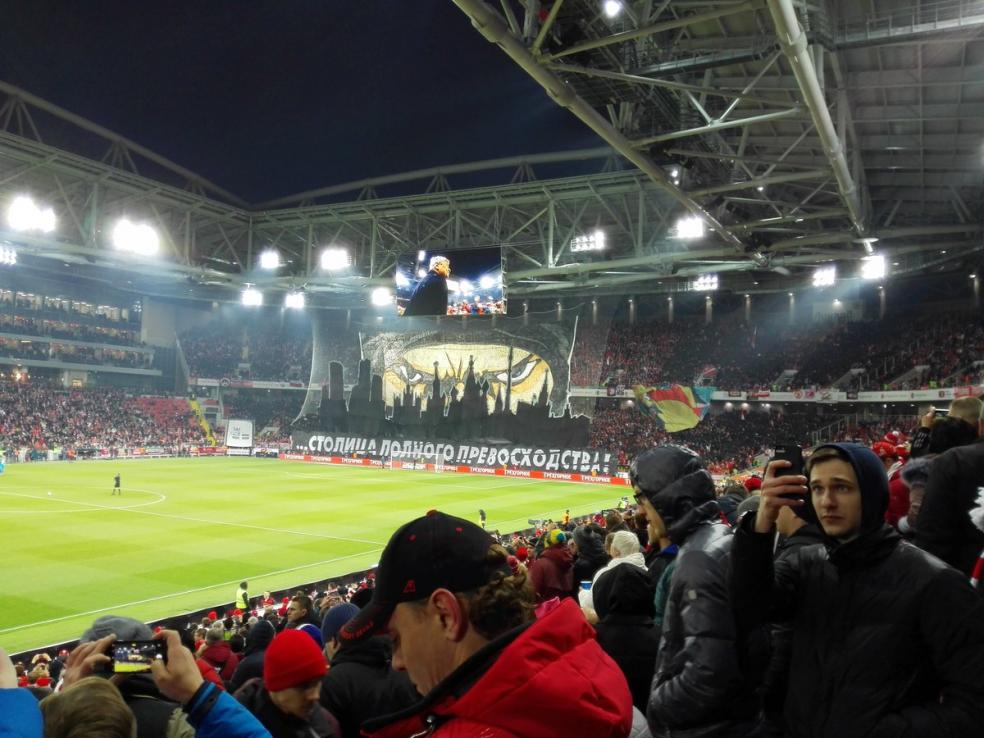 Despite being the most populous European nation with approximately 144 million inhabitants (60 million more than second-place Germany), the Russian Premier League drew a paltry 11,415 fans per match last season.

7
Spartak Moscow by far draws the most fans

The reigning champion Spartak Moscow brought in by far the most fans in the league, attributing for 26.5 percent of the league’s attendance. With 32,760 fans per home match, Spartak was well ahead of next-best Zenit (18,556) and CSKA (14,453).

On the other end of the spectrum, FK Tom Tomsk drew the fewest fans, with 4,492 attending the average match. Half of the league’s clubs averaged less than 10,000 fans per game.

In comparison, MLS’ top-drawing side, Seattle, brings in 42,636 fans per game. (Atlanta United currently averages 46,482 per game but has yet to complete a full season in MLS.) It’s lowest drawing side last year was FC Dallas with 14,094 per game.

8
Spartak Moscow also has the most titles 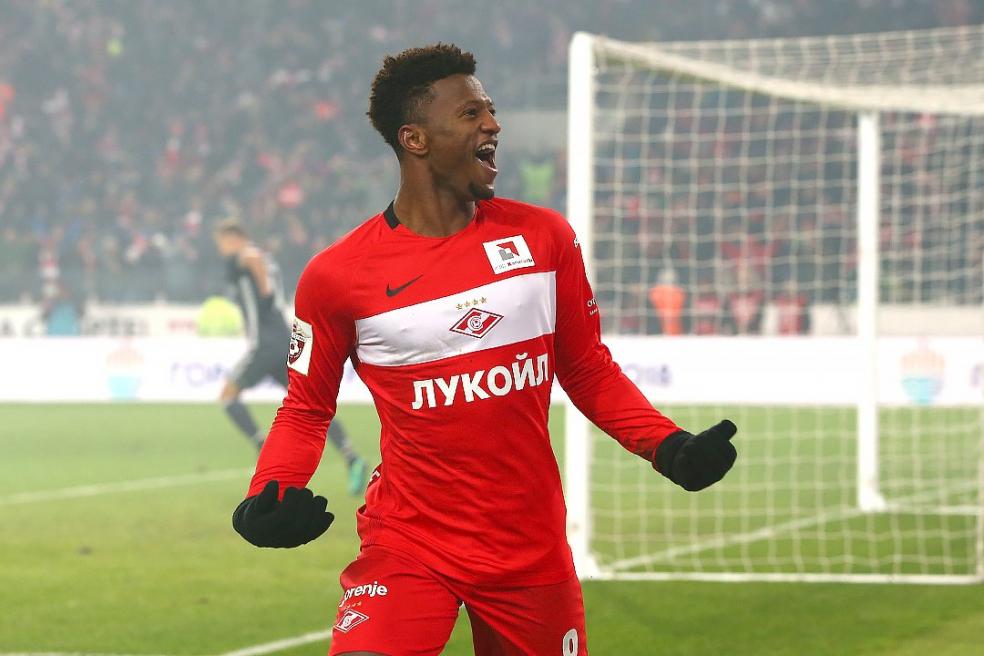 It’s easy to see why Spartak Moscow is so popular. The club has won 10 league titles. The rest of the league has 15 total. However, this past season was the first time Spartak won the league since 2001.

The People’s Team, as they’re known (along with The Red-Whites and, we kid you not, The Meat), won nine of the first 10 championships before hitting a recent dry spell.

The Russian Premier League actually spreads out its titles better than most in Europe. Take England, for example, which has had only five clubs win the Premier League since 1992-93, with 13 of the 25 claimed by Manchester United.

The non-relegated RPL teams let out a collective groan when FC SKA-Khabarovsk was promoted earlier this year. Why? It means a long-ass flight to the city of Khabarovsk, located nearer Tokyo and Seoul than Moscow or St. Petersburg.

On Sunday, Roberto Mancini’s Zenit St. Petersburg makes the trip way out east. By air, it’ll take the team about 7.5 hours. But if fans want to travel to the game by car, the journey will take 111 hours over 5,442 miles, crossing seven time zones.

On the bright side, SKA-Kharabovsk will rack up some major airline miles. 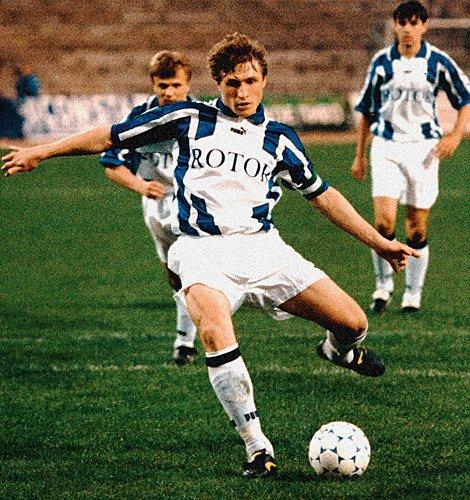 Oleg Veretennikov is the Premier League’s top goal scorer with 143 goals, spending most of his career with SC Rotor Volgograd in the 90s. The midfielder averaged 0.52 goals per match in 273 appearances. Surprisingly, he only played four times for the Russian national team.

Second on the list is Aleksandr Kerzhakov with 139 goals in 339 matches. He retired on Thursday.

To find a foreigner on the all-time goal scoring charts you have to go to No. 11, the magnificently named Vagner Love. The Brazilian scored 85 goals in 169 matches, mostly for CSKA Moscow.