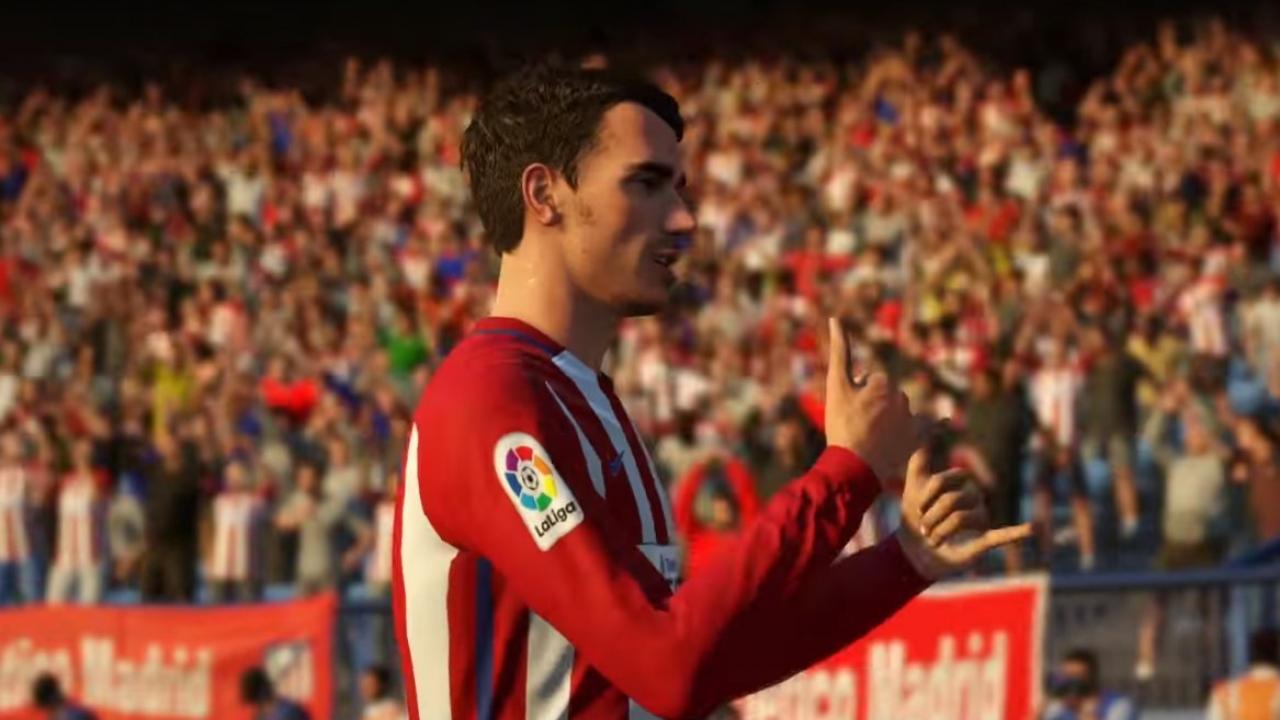 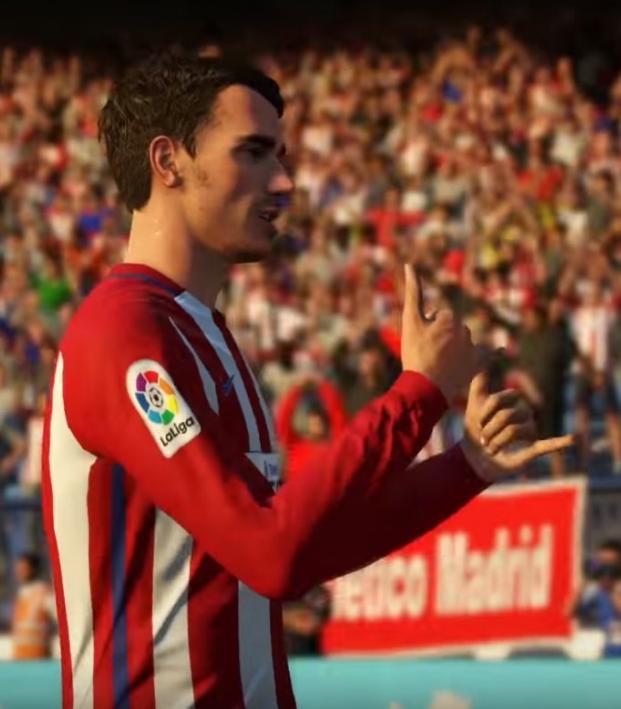 21 Tunes From 21 Different Countries For The FIFA 18 Soundtrack

September 29, 2017 is the day. It's the day when no one is allowed to bother you, except for friends and family that treat this hallowed twenty-four-hour period with equal solemnity. It's FIFA 18 Day, and not only is this year's holiday eagerly anticipated because we'll finally be able to play as the mighty Minnesota United FC, but also because we know that we’ll be treated to over 50 relatively unknown jams from more than 15 different countries by way of the always tremendous FIFA Soundtrack.

I literally can’t wait, so I’ve created The18’s FIFA 18 soundtrack while abiding, for the most part, by the same rules that the EA Music Group uses when constructing their playlist for the year.

True to the FIFA soundtrack legacy, here are 21 songs from 21 different countries. So if you’re wondering why Ryan Seacrest’s American Top 40 is so underrepresented, get over yourself. Most of the songs have been released over the past year, but some haven’t. I regret nothing.

This playlist has also been crafted with bangers in mind. There aren't many chill vibes here, sorry. If you’re offended, upset or find yourself feeling extremely disagreeable because of this playlist, contact your local congressman.

Spotify playlist is directly available at the bottom of the list.

When the FIFA's serious, it's Bayern or Liverpool.