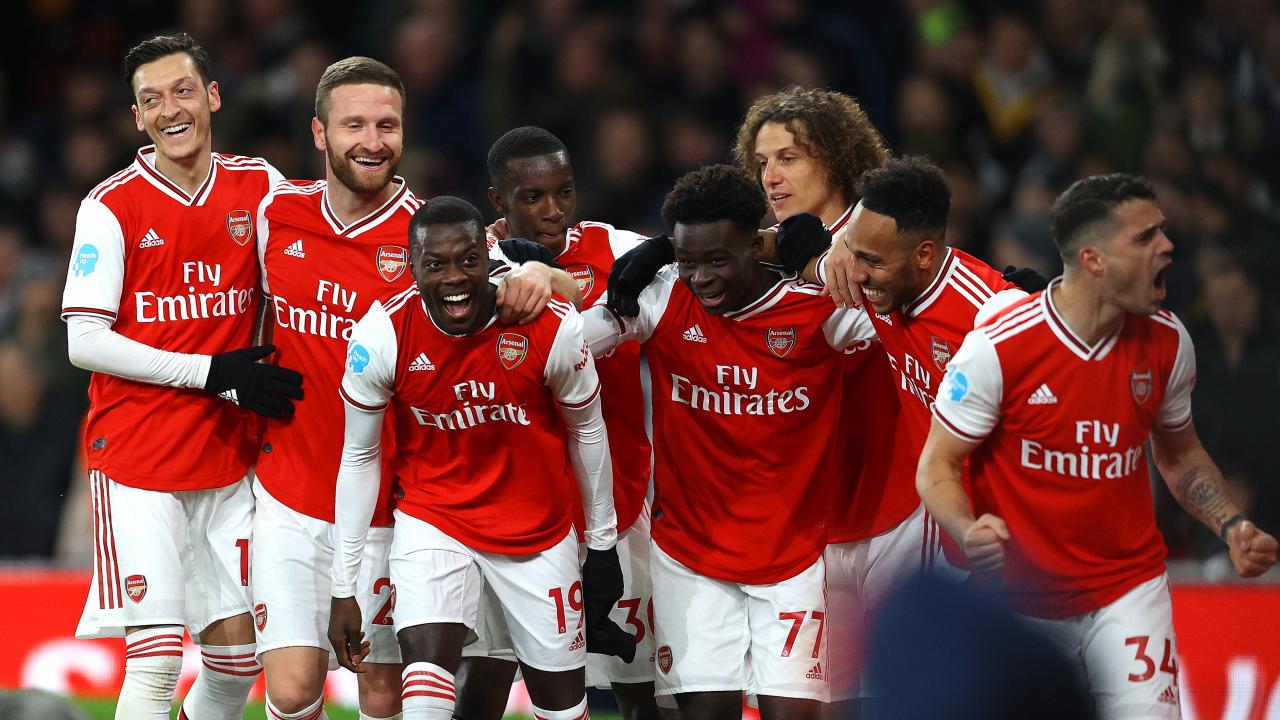 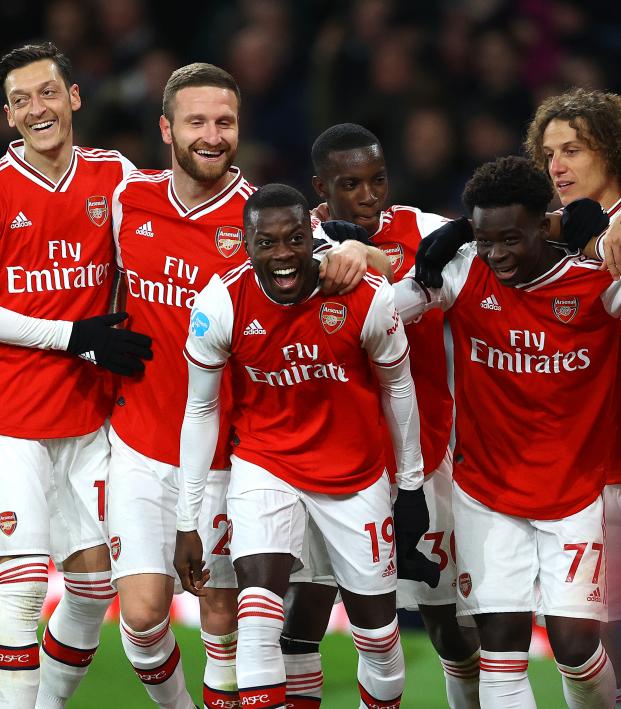 Bukayo Saka, What Have You Done?

After a run of four straight draws, Arsenal finally got back in the win column with a 4-0 victory over Newcastle United at the Emirates on Sunday. The two clubs somehow entered today’s match level on points, but the gulf in quality between the sides was evident from the off as Newcastle’s beleaguered attack managed only two shots on target while Arsenal dripped quality in the midfield and wide attacking areas.

Dani Ceballos and Mesut Özil looked like the most likely creators for the Gunners as the two combined for seven key passes, but Nicolas Pépé was in inspired form as well.

It was Pépé who conjured the opener when taking possession out wide with Danny Rose and Allan Saint-Maximin electing to back off the winger. Pépé picked out Pierre-Emerick Aubameyang with a measured cross, and Aubameyang took advantage of slack marking from Valentino Lazaro to plant a header back across the face of goal.

Lazaro was making his first start for Newcastle after arriving from Inter Milan on loan in January, and his evening went from bad to worse when Arsenal grabbed its second only three minutes later.

Bukayo Saka provided the assist after nutmegging the right wingback with Pépé applying the finish on the cutback. Lazaro might have to wait a while for his next start — he was compassionately hooked in the 74th minute.

Set up SO well by Saka

Pepe gets in on the act! pic.twitter.com/xLbL7ECVmP

In Lazaro's defense, the 18-year-old Saka is some baller.

assists in all comps this season - most for @Arsenal

Özil scored Arsenal’s third in the 90th minute with a weak finish from a few yards out (although the 35-pass lead-up was exceptionally strong), and Pépé then grabbed his second assist when teeing up Alex Lacazette for Arsenal’s fourth deep in second half stoppage time.

Arsenal moves up to 10th place (six points behind fifth-place Spurs) while Newcastle drops to 13th.