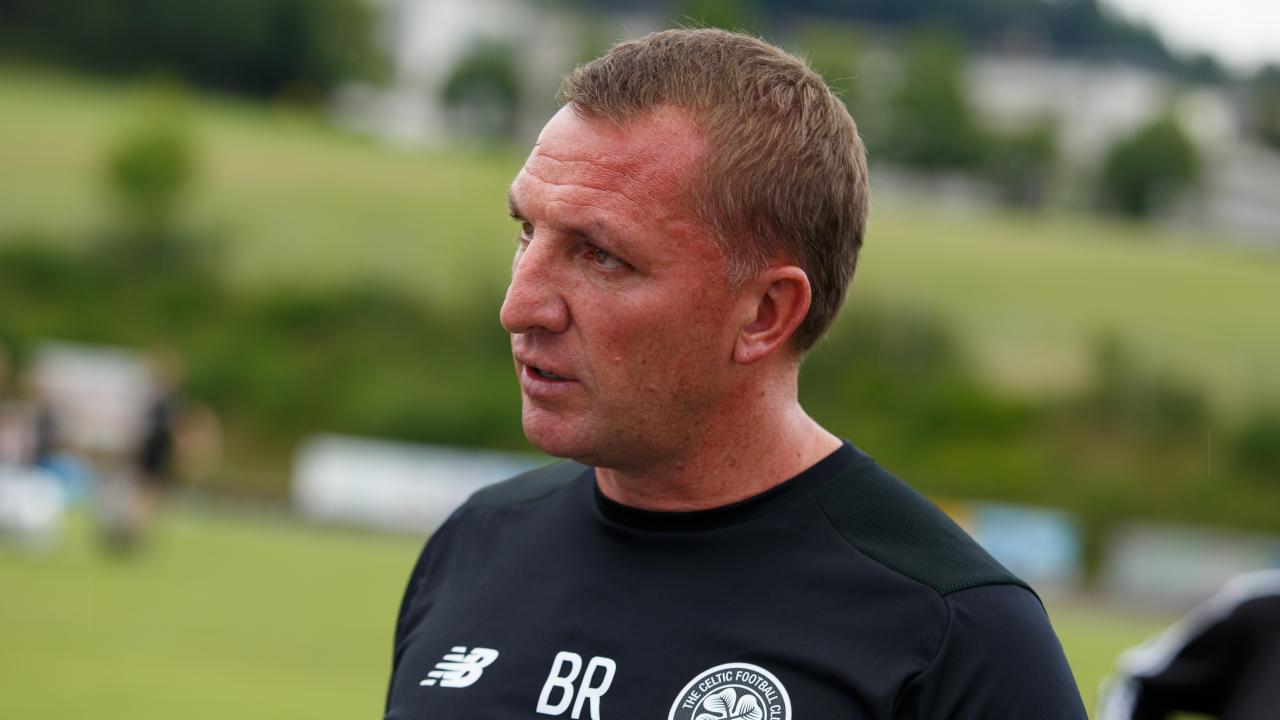 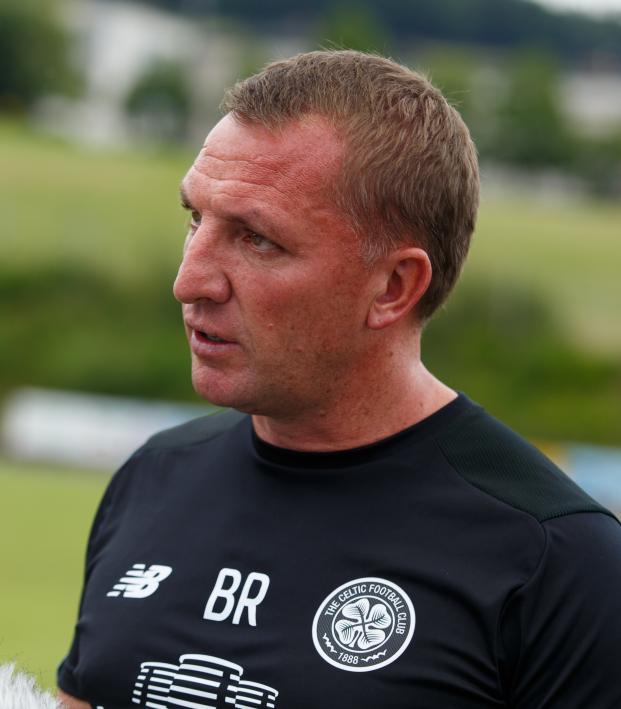 Justin Vigil-Zuniga February 26, 2019
Brendan Rodgers will return to the Premier League, where he once coached Liverpool and Swansea.

After unbelievable success in the Scottish Premiership, Celtic manager Brendan Rodgers is heading back to the Premier League to take over Leicester City.

Rodgers is coming off consecutive titles in SPFL and an incredible near 70-percent win percentage with Celtic.

Most of the Rodgers’ struggles come from early in his coaching career and before his title run with Liverpool in 2015.

Leicester City saw one of the most unforeseeable title runs in sports history three seasons ago, the same year Liverpool fired Rodgers.

Recently sacked manager Claude Puel could not lead the team to recapture the same magic and was dismissed after the club’s most recent crushing defeat, 4-1 to Crystal Palace. Leicester sees Rodgers as the answer to return to the top of the EPL, where it currently sits far from striking distance at 12th.

As for Celtic, star-player-turned-manager Neil Lennon will take over for the rest of the season.

Leicester will be Rodgers’ fifth EPL team managed in just over 10 years.

Brendan Rodgers will be at King Power Stadium for tonight’s Premier League visit of Brighton. He will take charge of the squad for the first time ahead of Sunday’s trip to Watford. #WelcomeBrendan pic.twitter.com/nFoiN81FLs

Rodgers has a decent shot at making a leap in the EPL this season. Although the Foxes remain a chunk out of the title race, the team has the possibility to gain some momentum to finish the season, which could carry into next season. Five of Rodgers’ first eight matches with Leicester will be against teams in the bottom seven of the EPL.

If his pressure tactics catch on fast enough with the Leicester boys, they will gain some confidence before entering the final stretch of the season.

Leicester’s final three games will be against Arsenal, Chelsea and Manchester City.

The team can nonetheless not overlook anyone and still has a lot of ground to climb with its fourth manager in four seasons.