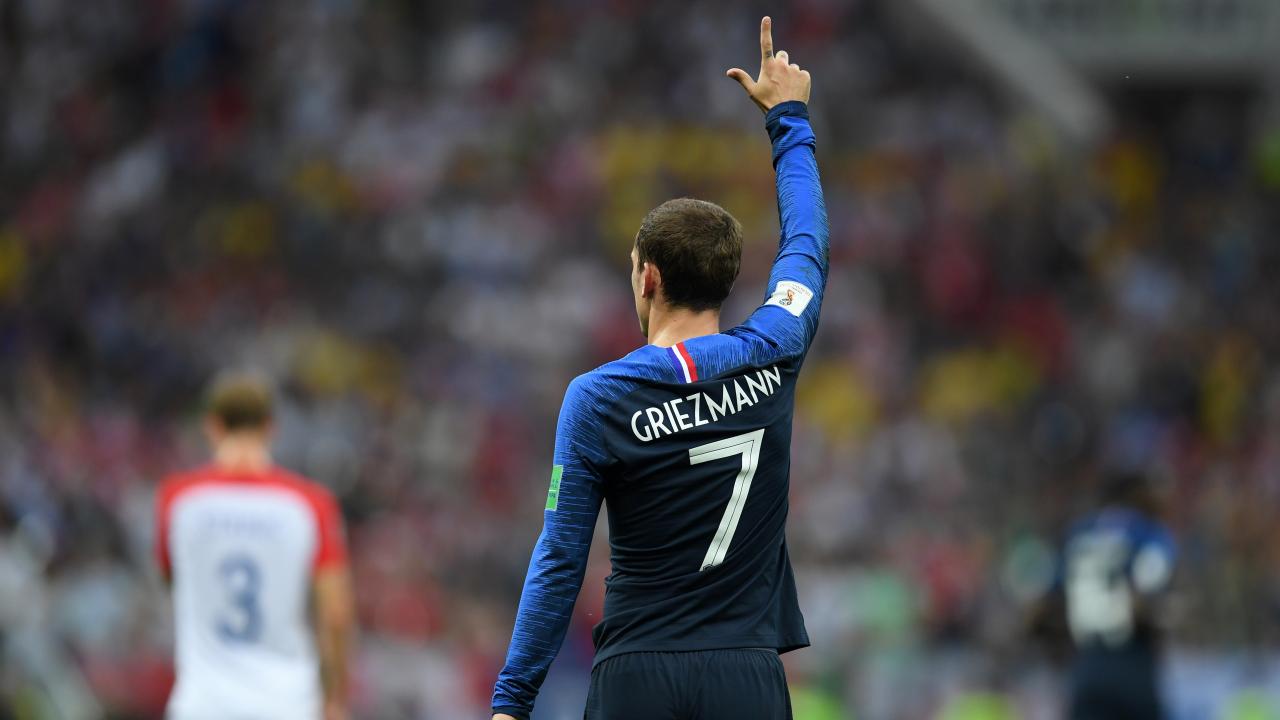 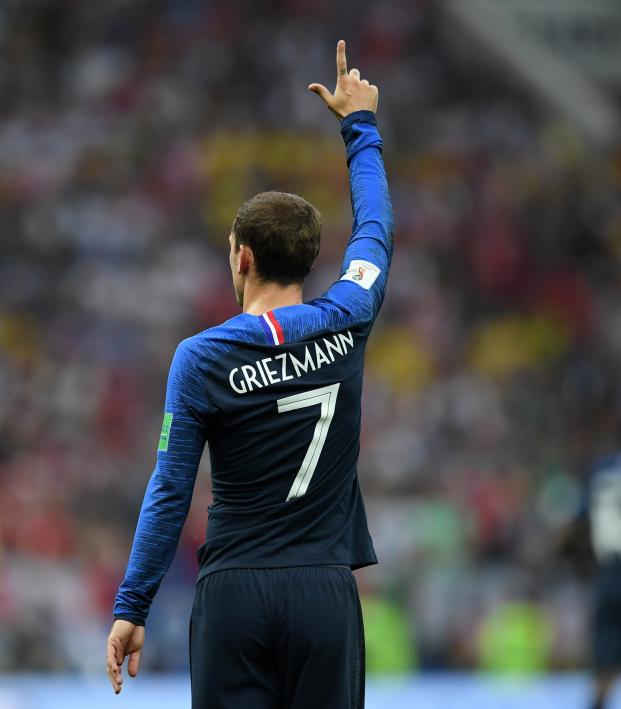 Attention football fans, Netflix will be adding to its football content on March 21. Mark your calendars because March 21 is not only french footballer Antoine Griezmann’s 27th birthday, but he is also being recognized for his stellar career to becoming a World Cup champion.

“Antoine Griezmann: The Making of a Legend” is expected to be a one-hour documentary that will show the obstacles and successes Griezmann has continued to have throughout his career.

This is not his first time under the spotlight as his documentary “Decision” was televised in 2018. This documentary revolved around the world of football transfers and how there is more at risk for a footballer's transfer choices than fans may think. For instance, Griezmann’s decision to reject Barcelona and stay with Atletico Madrid was one he was criticized for.

Speaking of Barcelona, Griezmann is getting his own Netflix documentary before another legend, Lionel Messi. Yes, Griezmann won the 2018 World Cup with France, surpassing Messi's one unacommplished goal to lift the World Cup trophy. However, that doesn’t mean he shouldn’t have his own movie. The closest we get to the story behind Messi’s journey is Barca Dreams. So thank you, next Netflix we want a documentary on La Pulga.

Antoine Griezmann will have an original documentary on Netflix called: "The Making of a Legend" which will be released on March 21st

There is only one legend... pic.twitter.com/eIHknk28lL

But, Griezmann’s “The Making of a Legend” is already set to be streamed on Netflix, so that will do for now.

Coming to Netflix in March.... a Netflix documentary on Antoine Griezmann. pic.twitter.com/XilvxCkzLt