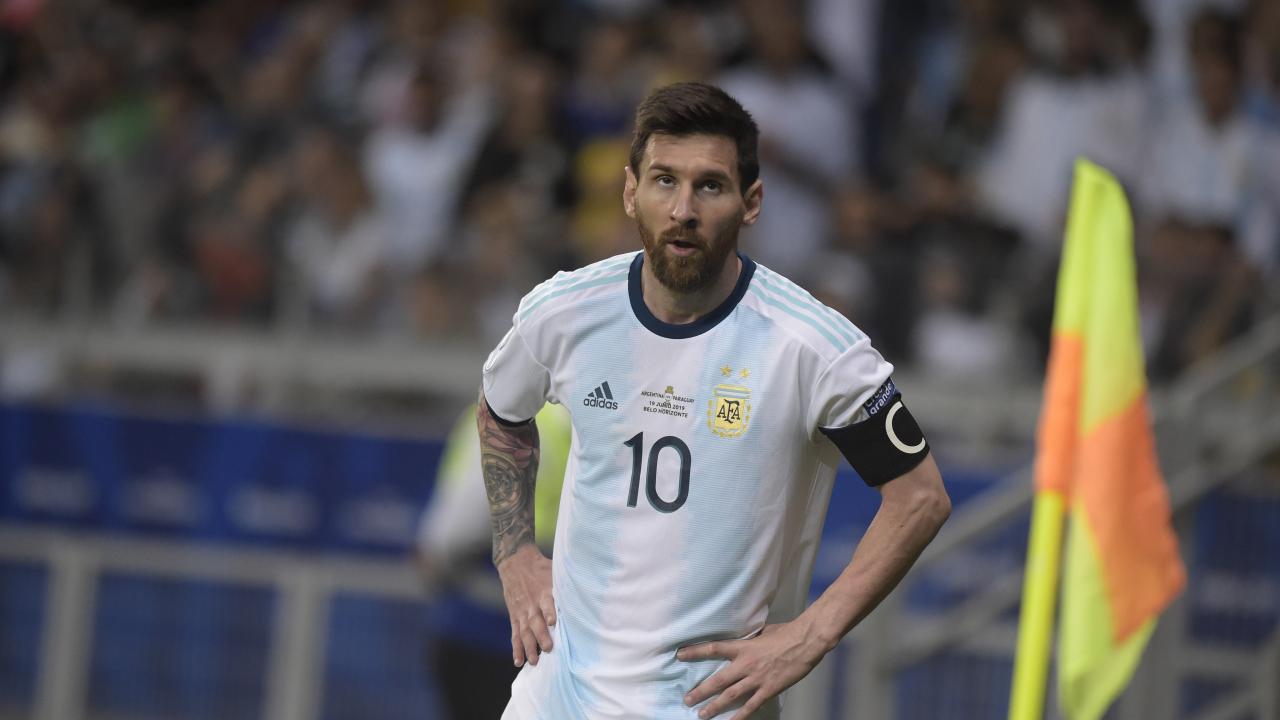 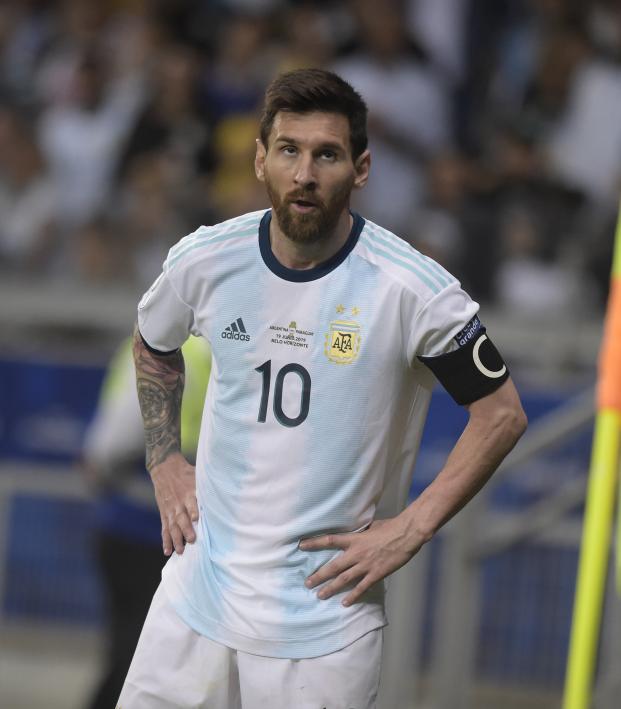 Even before Tuesday night's Copa America semifinal, the heated rivalry between Brazil and Argentina is already in full effect. It’s been reported that Brazilian fans began lighting off fireworks off in front of the Argentina team hotel at 1:00 a.m. in Belo Horizante, Brazil, and continued to do so throughout the night and into the morning.

In the early hours of the morning, Brazilian fans detonated bombs of rumble and fireworks meters from the hotel of the Argentine National Team. They also report that the alarms of the rooms rang at 6 in the morning waking up players and CT. pic.twitter.com/Yn1Cp68dRN

The fireworks eventually stopped, but that didn’t mean that the fans were done harassing the team. At around 6:30 a.m., players on the Argentina team received several unsolicited wake-up calls in their hotel rooms, which lasted another hour or so.

This isn’t the first time Brazil fans resorted to such drastic measures to gain the upper hand. In 2016, a similar tactic was used before a World Cup qualifier against Argentina; the Brazilian team went on to win 3-0.

While people may roll their eyes at this type of behavior (and reasonably so), you can’t deny that the behavior gets results. This begs the question: Does this sort of behavior go above and beyond the role of a fan? Are their actions detrimental to the parity of the match or are their actions a product of the passionate nature of the game?

I also want to note that Argentinian fans have engaged in the same sort of behavior when Brazil plays in Argentina, so one could argue that in a sense, things are balanced, but that doesn’t necessarily mean their behavior is acceptable.

Regardless, if anybody can break Brazil’s win streak it’s Lionel Messi, and if his team manages to take Brazil down, it's needless to say the city of Belo Horizonte will be dead silent come Tuesday night.