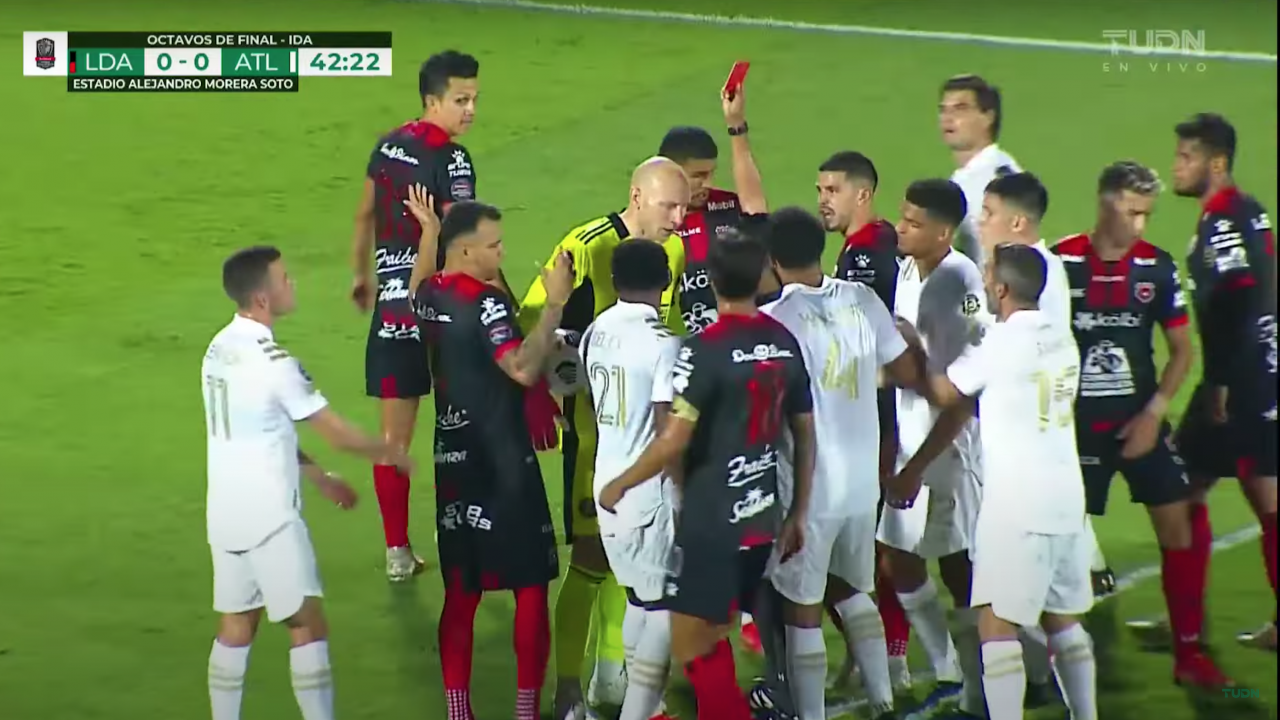 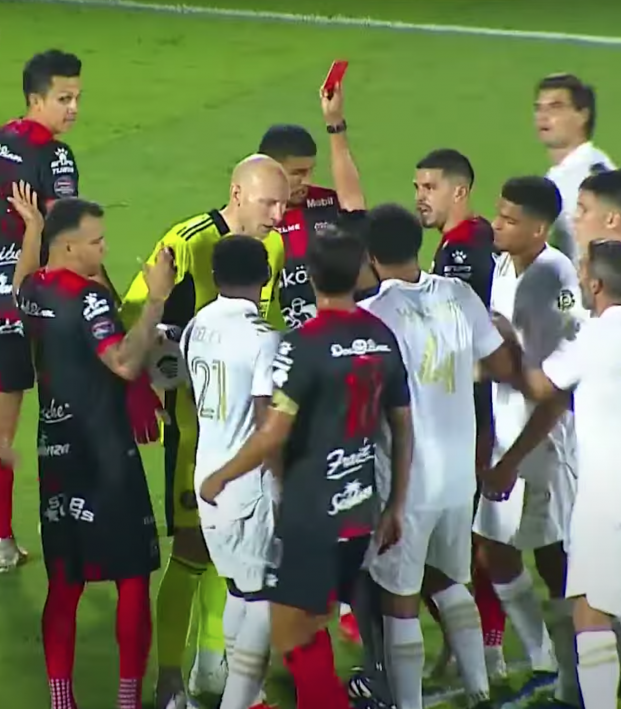 The Concacaf Champions League kicked off Tuesday night and it didn’t take long to remember why Concacaf can very much be used as a verb or adjective to describe weird shit happening. While the call was the right one in the end, it appeared the referee may have been swayed to give the Brad Guzan red card because of the protests from players on the other team.

Atlanta United traveled to Costa Rica to take on Alajuelense in the first round of the CCL and came away with a 1-0 victory made all the more impressive by the fact the MLS side played the entire second half with 10 men and a back-up goalkeeper. Ezequiel Barco converted a 50th-minute penalty and Josef Martinez made his first Atlanta appearance in over a year.

The key inflection point on Tuesday came late in the first half when Guzan raced out of his box to get to a hospital ball played back to him. Cuban striker Marcel Hernández beat the 36-year-old to the ball and was taken out in the process.

Make no mistake, the referee got this call right, but it appeared he only did so after protests from Alajuelense players. It’s also possible he received more information from his assistant referee or he, upon further reflection, realized the Brad Guzan red card was the right call.

A referee should never be criticized for making the right call, but this just had a real Concacafy feel to it when it happened. No one would have said anything had the official kept his yellow in his pocket for short while longer while he considered what to do.

Despite going down to 10 men, Atlanta United prevailed thanks to a hand ball on the edge of the box giving Barco a chance from the spot. Fullback José Salvatierra and his teammates tried to argue the ball hit his face (honestly, it’s hard to tell from the replays) but this time their complaints were not heard and Barco converted for the game’s only goal.

Atlanta United, thanks to 18-year-old reserve keeper Rocco Rios Novo making six saves, held on for the away win. The second leg back in Atlanta is Tuesday, April 13.