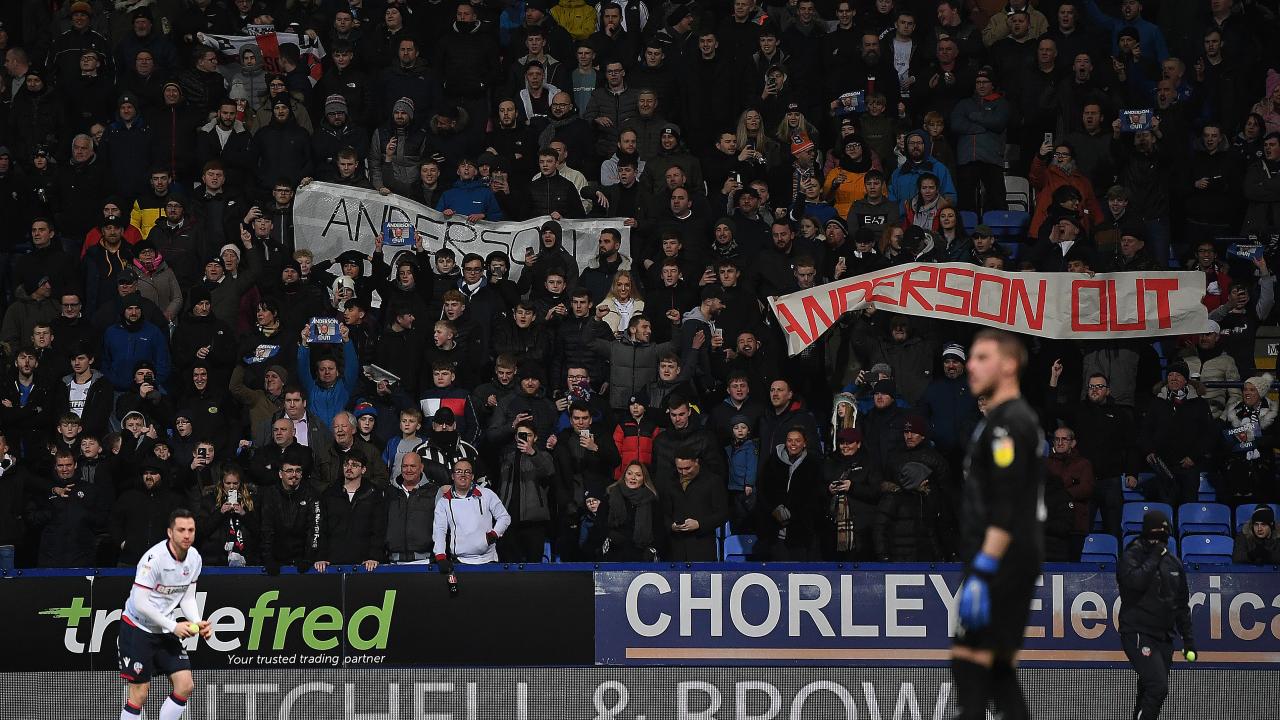 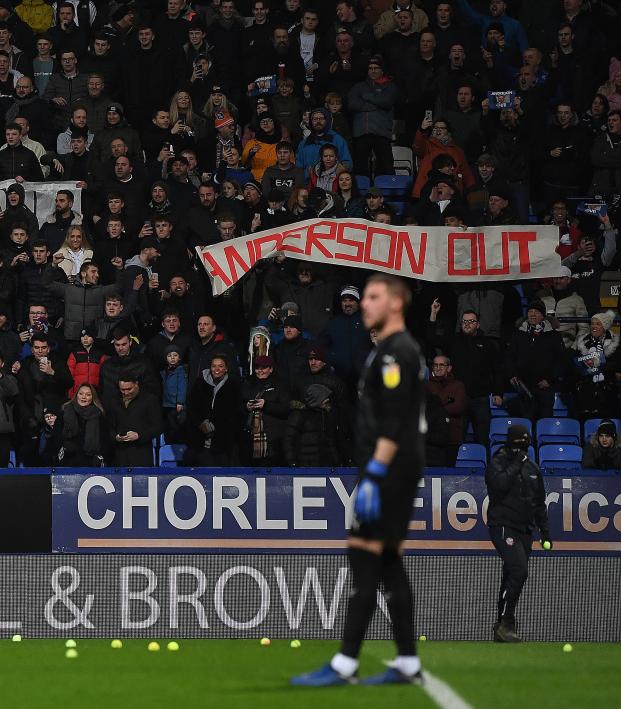 Travis Yoesting March 4, 2019
Relegation is the least of the worries right now for the EFL Championship club.

Many Americans grew to love Bolton Wanderers when former USMNT midfielder Stuart Holden left the Houston Dynamo for the English Premier League club 10 years ago. But the club hit a new low this week.

Holden is long gone, his career shortened by injuries that forced him into broadcasting, and Bolton hasn’t returned to the top flight since being relegated in 2012, when Holden missed almost the entire year with injury. The Wanderers were even relegated to League One in 2016; their second straight year back in the Championship looks likely to end in relegation, currently seven points away from safety.

But that’s really nothing compared to the mess going on around the club off the pitch.

In the past week, reports have surfaced that club staff was not paid February wages, which were due Thursday. On Monday, it got worse.

Bolton reportedly closed its training grounds Monday because there was no food, drink or supplies available for its players. While the first team wasn’t scheduled to train on Monday, fringe players and others on the medical and support staff were due to the Eddie Davies Academy.

what an absolute shit show this has been. Ken Anderson - sort it out- the club, players, staff and fans all deserve better. @OfficialBWFC https://t.co/GCwWFZ10LT

When Holden is using profanity, you know it's bad.

The issue stem from owner Ken Anderson, who has said wages might not be paid until he is able to sell the club, attempts that stalled over the weekend, compounding the problems.

While first-team players will be just fine financially in the short term (Championship players make on average more than $400,000 per year), the remaining staff could be the ones hardest hit by this unacceptable refusal to pay wages.

On a football level, Bolton is currently 23rd out of 24 teams in the EFL Championship with 26 points. While that’s five more than last-place Ipswich Town, it’s seven points behind Reading and Rotherham, teams in 21st and 22nd. With 11 matches remaining, relegation seems like a likelihood for coach Phil Parkinson’s crew after finishing two points from safety last season.