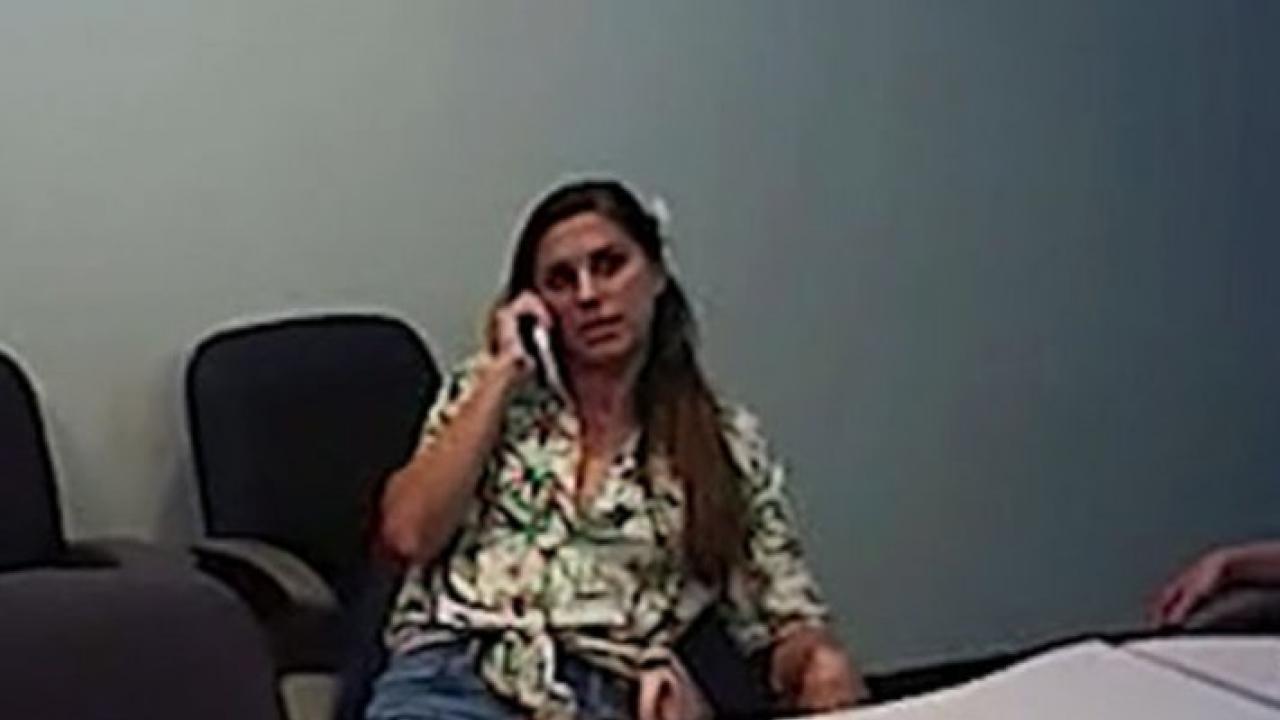 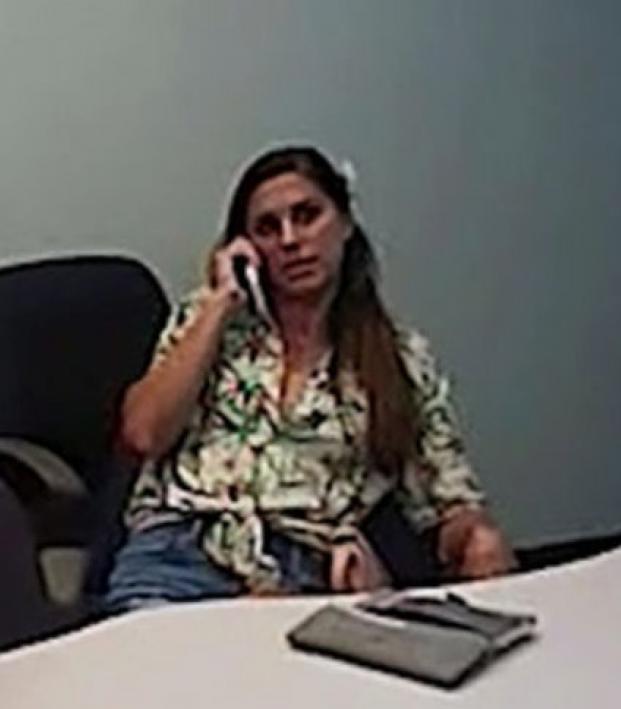 Sam Klomhaus October 11, 2017
Alex Morgan was filmed arguing with police officers as she was being kicked out of Disney World in Orlando.

Earlier this month USWNT and Orlando City striker Alex Morgan was kicked out of Disney World after an incident at Epcot, resulting in Morgan being warned for trespassing.

The plot thickened as police body camera footage of officers questioning Morgan, who disagreed with police about the night's events.

“Although I regret my actions last Sunday while attending the Epcot Food and Wine Festival with my family and friends, the video released today shows that while we were all caught up in the tension of the moment, I was not out of control or highly impaired,” Morgan said. “I used bad judgment and I was simply trying to support my friends.”