5 MLS Talents On The Radar Of Europe’s Biggest Clubs 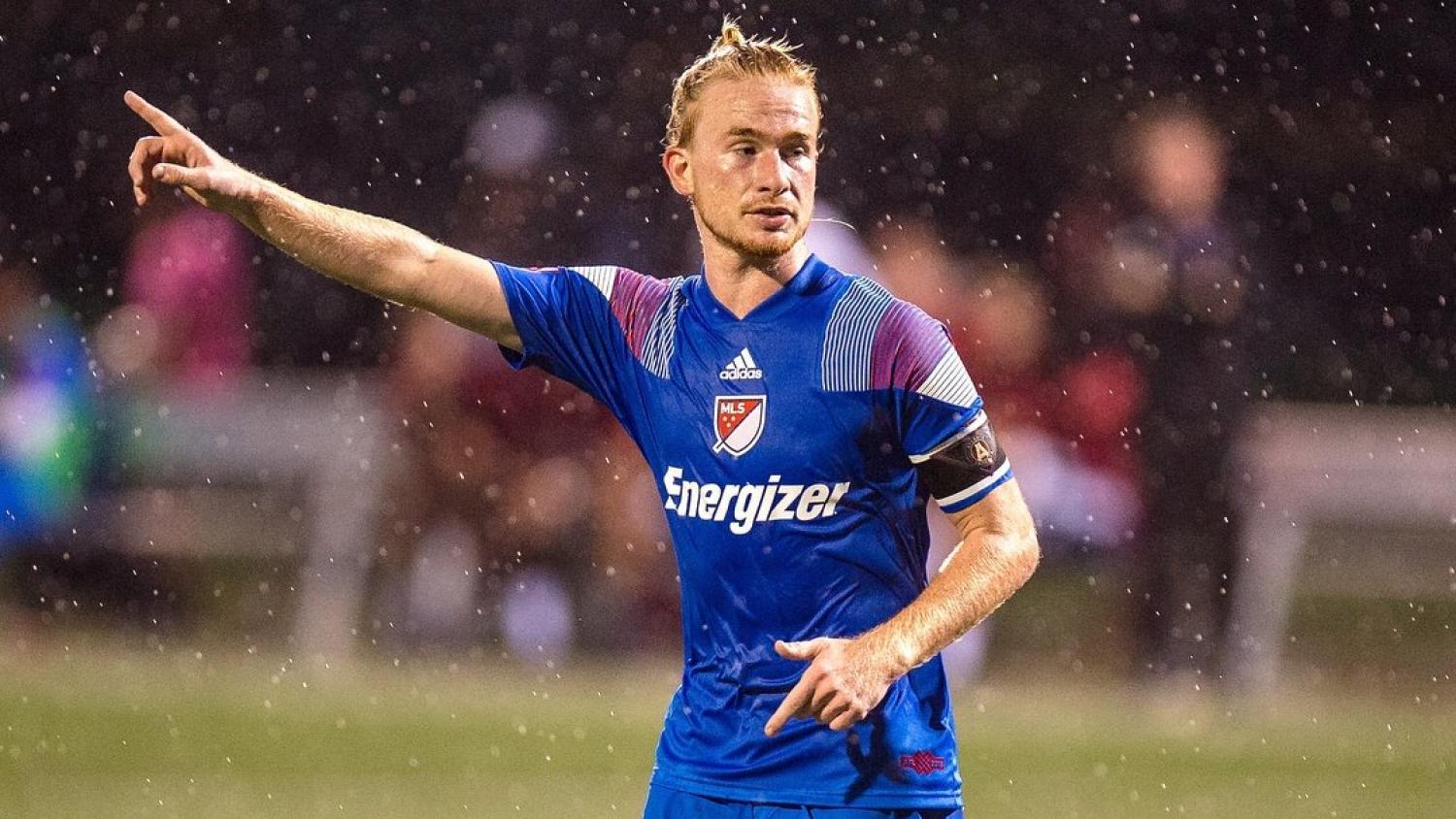 These are the players to watch in 2019 — we might not see them again in MLS until their mid-thirties.
@atlutdfantv | Twitter

The recent big-money sales of players like Matt Miazga, Alphonso Davies and Miguel Almiron are no flash in the pan for Major League Soccer — this is now the trend rather than the exception. With the league’s top academies now producing talent fit for first-team minutes — as well as the shift toward buying young foreign talent with an eye toward developing and selling them on for a larger fee — expect to see MLS clubs make even more noise in the transfer market over the coming years.

Here are five young MLS talents that could certainly attract massive offers from European clubs if they perform as expected in 2019. 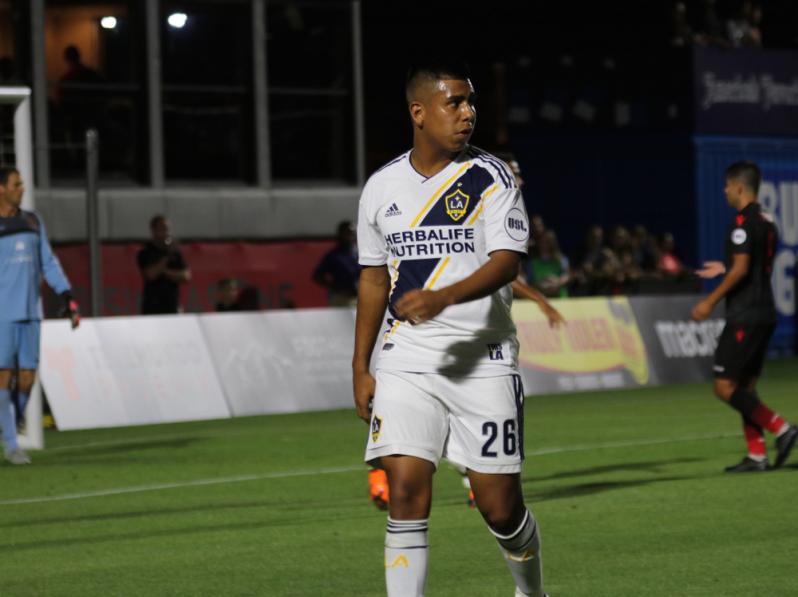 Playing for LA Galaxy II in the USL Championship last year, the 16-year-old managed 12 goals and three assists in 17 appearances. He became the youngest-ever scorer of a hat trick in the USL’s modern era when accomplishing the feat against St. Louis FC last May, and then the precocious attacker repeated the achievement when putting three past Real Monarchs in September.

Make that ! Efrain Alvarez nets this golazo and puts the game away! @LAGalaxyAcademy U-18/19s are going to Kansas City! pic.twitter.com/6GvtBfPB0u

Although he was born in Los Angeles, Alvarez currently plays for Mexico’s U-17 team (he scored in his debut against Argentina’s U-17s). However, he hasn’t closed the door on representing the U.S. at the senior level.

Heading into preseason, Alvarez is listed as one of the four forwards on the Galaxy’s roster alongside Zlatan Ibrahimovic, Ola Kamara and Chris Pontius. It’s almost guaranteed that he’ll make his MLS debut this season.

As the most expensive transfer in MLS history, a lot was expected of the $15 million 19-year-old last season. Although Atlanta United had a historic year that culminated in lifting the MLS Cup, it says everything about the quality of the side that Barco wasn’t much of a factor.

The Argentine scored four goals and provided two assists in 26 regular-season appearances (19 of them starts). During the club’s five-game playoff run, Barco logged a grand total of just 17 minutes.

Welcome to the Boat Show

Ezequiel Barco's debut goal has been voted MLS Goal of the Week! pic.twitter.com/uvBEqAPVm3

However, with Miguel Almiron sold to Newcastle United, Barco approaches the 2019 season with the assurance of more minutes, and a change of manager with Frank de Boer now at the helm probably doesn’t hurt.

With Josef Martinez committed for the longterm and Pity Martinez arriving from River Plate, Barco should flourish in the attacking third in year two.

Prized from Uruguayan club Peñarol before the club’s inaugural season for $4 million, the 20-year-old hit the ground running in MLS with 12 goals and seven assists in 32 regular season appearances. He also played a key role in LAFC’s run to the U.S. Open Cup semifinals, scoring five goals in four appearances in that competition to go along with one assist.

It was certainly a promising debut in MLS for Rossi and LAFC, and both player and club are only expected to improve this time around. The forward’s initial transfer fee is already looking like a bargain.

The 18-year-old attacker made 17 appearances for ATL UTD 2 in the USL Championship, scoring two goals and providing two assists.

But what’s most impressive is that he forced his way into Tata Martino’s plans despite the wealth of attacking options there — Carleton logged 162 minutes in MLS, registering an assist, and 183 minutes in the U.S. Open Cup, scoring a goal and providing an assist there as well.

Hailing from Powder Springs, Georgia, Carleton has represented the U.S. at the U-15, U-17 and U-18 levels.

Yeah. There's NO STOPPING that one.

Andrew Carleton makes it 3-1 just before the half. pic.twitter.com/VqQmu8lpXq

The second-youngest signing in MLS history, Busio logged 662 minutes with Swope Park Rangers in the USL Championship last season and provided two assists. His play was rewarded with seven appearances for Kansas City in MLS, where he scored one goal and added one assist in 153 minutes of action.