La Liga Wins The Major Trophies, But The EPL Is Still The Best League In The World 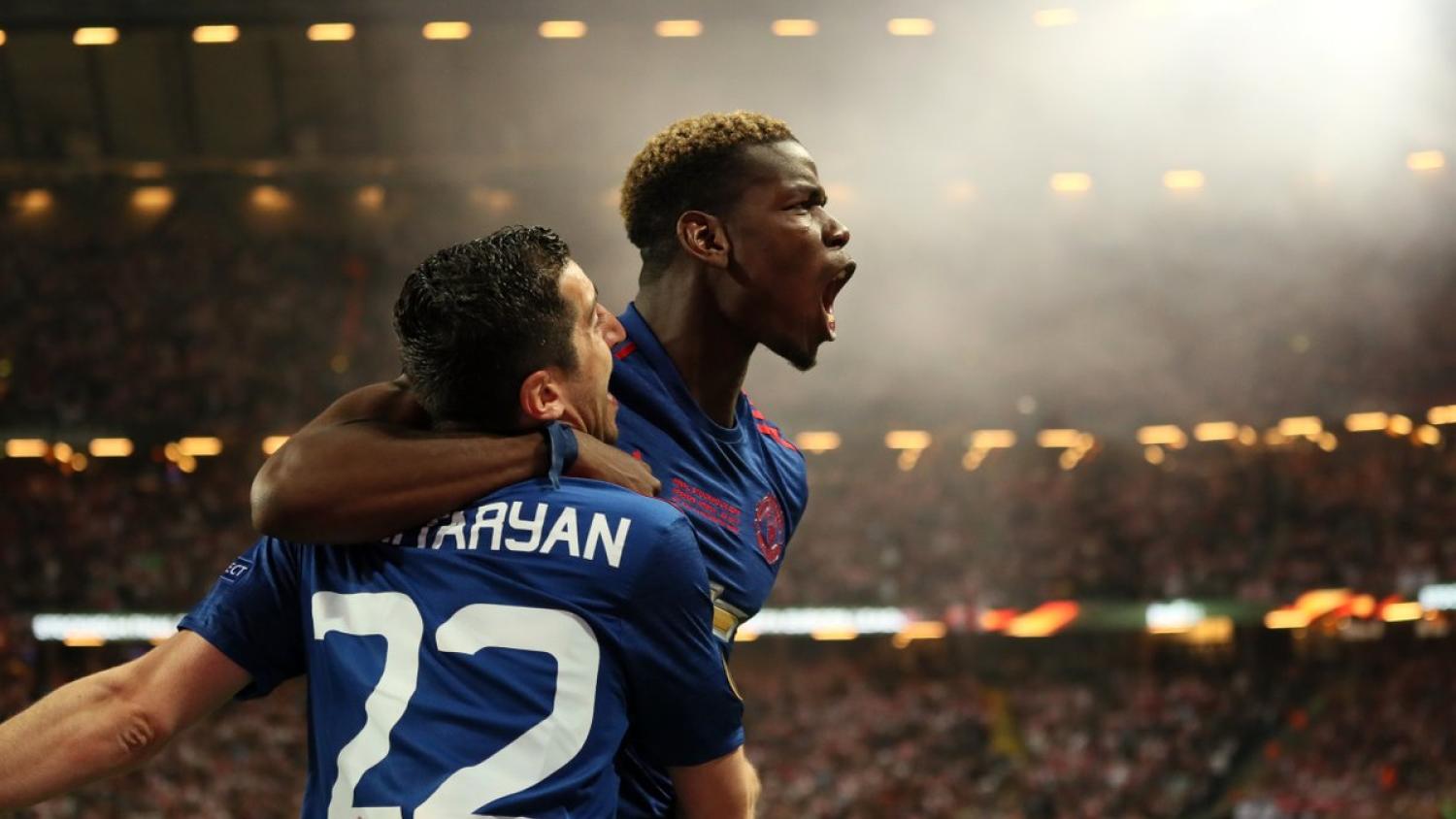 The Premier League clearly has the most competitive balance of the top five European leagues.
@ESPNFC | Twitter

With Real Madrid having won its third Champions League title in four years, pundits and fans alike continue to make the case that La Liga has overtaken the other major European leagues as the most elite division in the world.

With the exception of Manchester United’s Europa League victory, all of the major European trophies of the past four seasons have gone to Barcelona, Sevilla or Real (and Atletico Madrid went agonizingly close to wrestling a UCL title away from Real in both the 2014 and 2016 finals).   There’s no denying that La Liga boasts a few of the best teams in Europe, but upon closer review, the league still lacks the competitiveness of its European counterparts.

Real, Atletico, Barcelona and Sevilla deserve credit for their respective success, but do not conflate their performances with the notion that the league is substantially stronger than in years past. Of the five major leagues in Europe (EPL, Serie A, La Liga, Bundesliga and Ligue 1), La Liga lags behind in median salary and parity.

In fact, it could be argued that La Liga's lack of parity helps its top teams perform well in the Champions League, since Real Madrid and Barcelona are never in a real UCL qualification battle.

Zinedine Zidane played his formidable “B” team several times in La Liga this season, allowing Cristiano Ronaldo and Real’s veteran stars to receive ample rest leading up to the knockout rounds of the Champions League. Although Real Madrid has one of the strongest benches we've ever seen, it still would have been a taller task for its young players to take on West Ham United or Crystal Palace rather than the likes of Granada and Real Betis.

Here’s a table providing salary information on each league and indicators of how balanced the competition is. Also included is the amount of teams each league has placed in the Champions League semifinals over the previous four seasons.

It's evident that there's a relationship between median salary and parity. All five leagues have teams with big payrolls, but the EPL's mid-table teams clearly outspend those of other leagues. The average salary of Manchester United ($7.62 million) is just six times greater than Burnely's ($1.26 million), the team with the lowest payroll in the league. In contrast, Barcelona ($7.46 million) spend more than 20 times the amount of Leganes ($360 K) per player.

In Ligue 1 and La Liga, 10% of the league's players earn 49% of the value of all salaries. The EPL's top 10% of earners, on the other hand, make up for 29% of the total salary pool. The balance in the EPL makes it possible for a mid-table team to make a run at the title, as Leicester City did in 2016. It's almost inconceivable to imagine this happening in the other four leagues.

Finally, it's clear that these five leagues have control of Europe's most prestigious competition. The last club to reach the UCL seminfinals from outside of these elite five was PSV Eindhoven in 2005. A year prior, Jose Mourinho guided Porto to a Champions League title.

Although La Liga has excelled in the UCL throughout the past decade, the EPL is still the strongest league from top to bottom. La Liga's lack of parity helps its top teams manage playing time and peak during the knockout stages of European competition. If EPL teams survive to that point, they're likely worn down from an intense league season in which a top four finish can never be taken for granted.