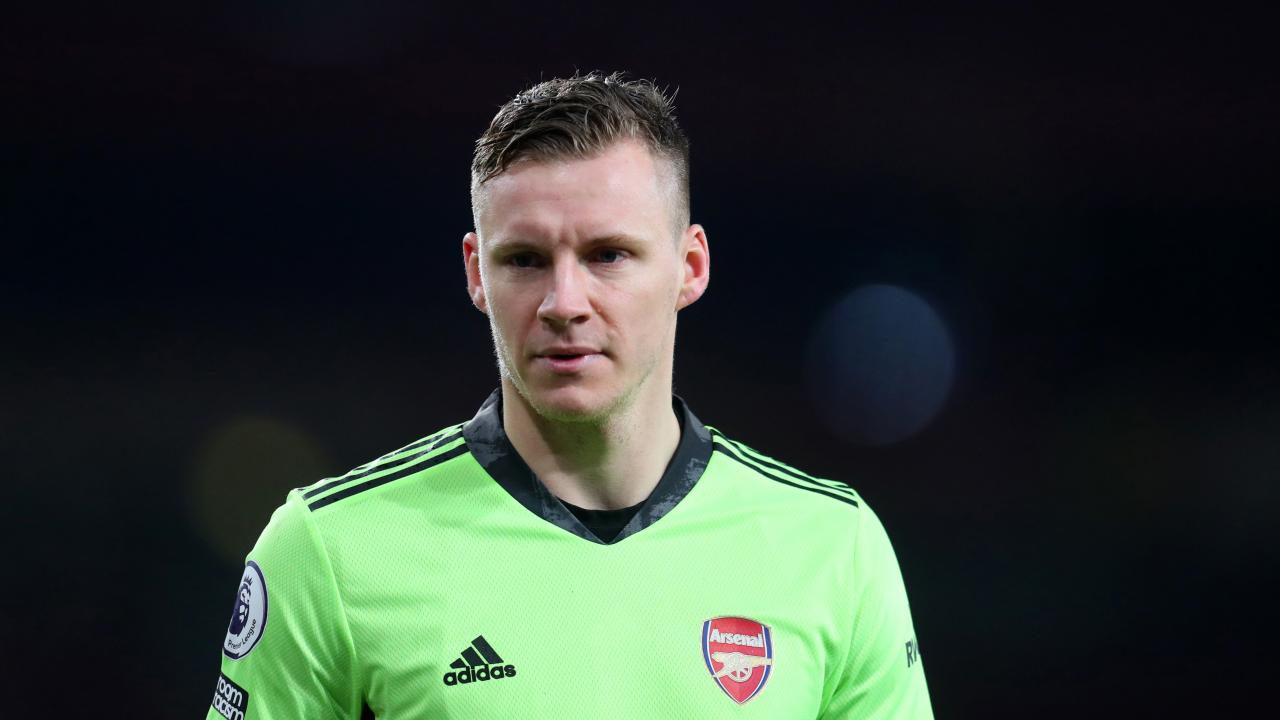 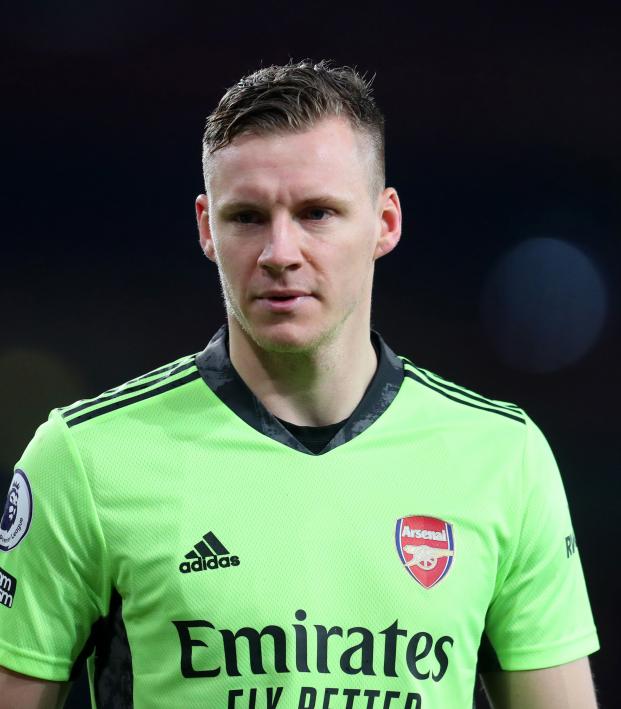 Reuters February 16, 2021
The Arsenal goalkeeper explained why he stays away from social media.

Arsenal's Bernd Leno has opened up about his experiences with online abuse and says being told to copy compatriot and former Germany goalkeeper Robert Enke, who committed suicide in 2009, drove him away from social media.

Former Barcelona, Benfica and Hannover 96 goalkeeper Enke took his own life by jumping in front of an express train after spending several years battling against depression.

"I had a very bad game and then one guy on social media said to me 'do it like Enke'," goalkeeper Leno, 28, told Sky Sports.

"Since I read this I realise that there are so many stupid people on social media. That is the reason I don't read it even when everything is good. I don't need that, it doesn't make me better, it is wasting time.

"There are so many fake people that hide behind their computers to make you feel bad. Many times with racism, abuse to families, I don't like it, I don't read it. It affects your life, what is the point?"

Calls for social media companies to take stricter action against users who send abusive messages have grown in recent weeks after Manchester United's Marcus Rashford and Anthony Martial, Chelsea's Reece James and West Bromwich Albion's Romaine Sawyers were among a host of players to be targeted.

English soccer's governing bodies, in a joint letter addressed to Twitter CEO Jack Dorsey and Facebook CEO Mark Zuckerberg, demanded that messages and posts on social media be filtered and blocked if they were found to be racist or discriminatory.

(Reporting by Arvind Sriram in Bengaluru Editing by Christian Radnedge)