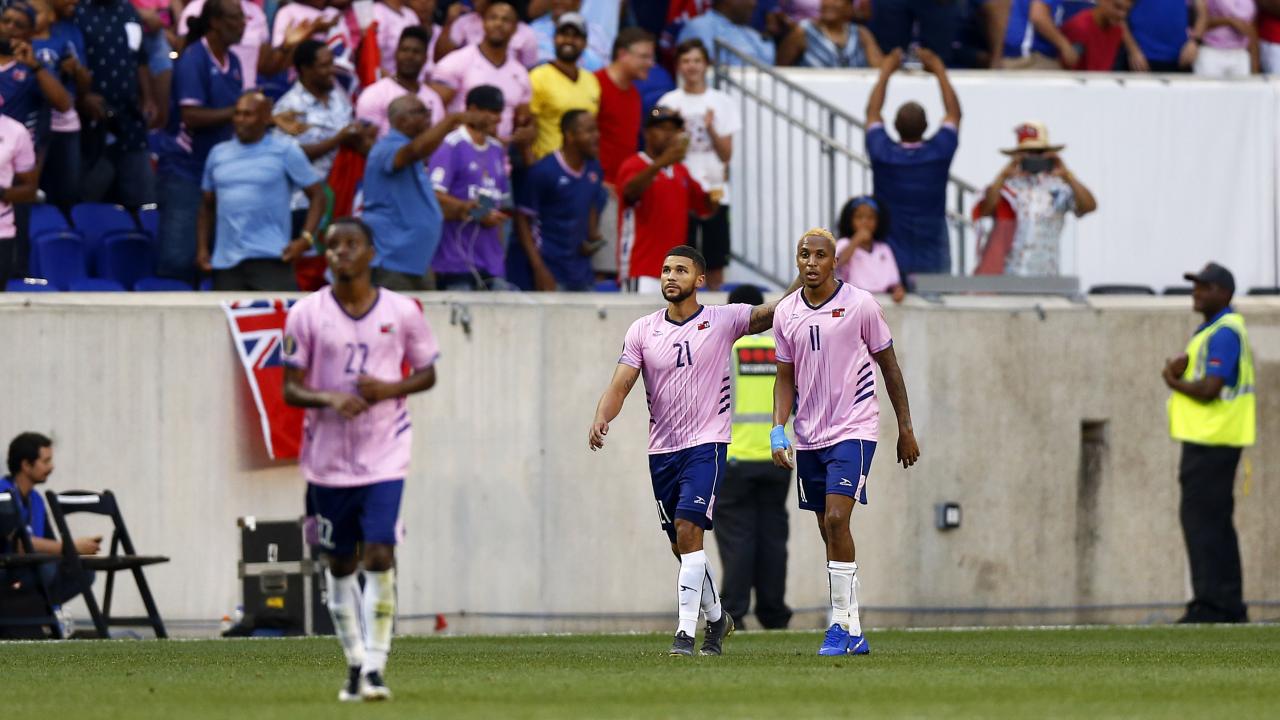 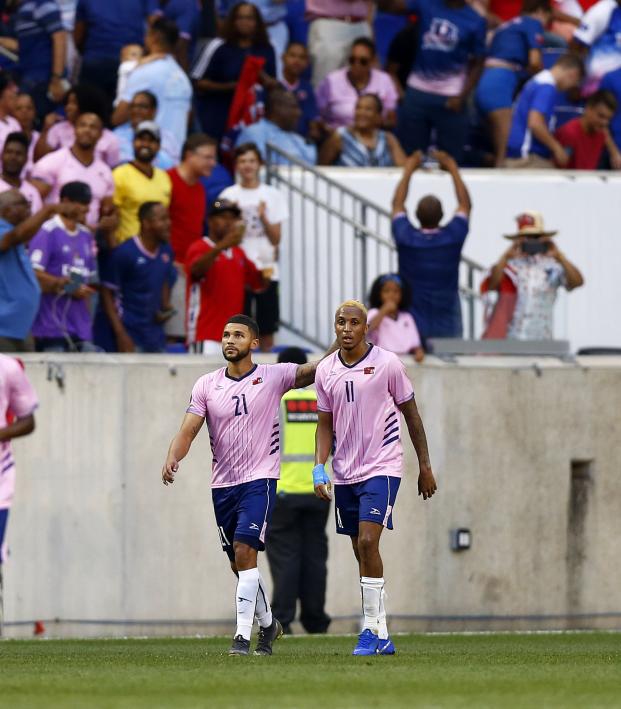 In the midst of Women’s World Cup nail-biters and Luis Suarez antics you probably missed it, but Monday night Bermuda quietly made history. With a convincing 2-0 victory over Nicaragua at the Gold Cup, Bermuda, an island nation of about 65,000 people, achieved its first victory ever in a major international competition.

They score two in the second half to defeat Nicaragua in their final group stage match of #GoldCup2019 pic.twitter.com/2YdBQnD14b

While Bermuda was considered the minnow in the match, it certainly didn’t play like it.

Despite having less possession, Bermuda continued to create dangerous chances from quick counterattacks throughout the game, with the team finally capitalizing in the 60th minute when Osagi Nascombe, who plays for Darlington in the sixth tier of English football, played a beautiful ball in behind the Nicaragua’s backline, which forward Lejuan Simmons ran onto and slotted past the Nicaraguan keeper.

Play of the Game presented by @SprintLatino

Bermuda’s second was scored 10 minutes later by its most recognizable player, Nahki Wells, with the Burnley man flicking the ball off his head and into the back of the net to seal the match.

Unfortunately for Bermuda, despite the win, its tournament ends here, as the three points the gained from this match weren’t enough to put them ahead of Haiti and Costa Rica, who finished first and second in Group B, respectively.

However, Bermuda isn’t the only small island nation making history in the Gold Cup. Curaçao, which won its first-ever Gold Cup match on Friday, has a chance at making the knockout stages if they beat Jamaica on Tuesday night. Even as a U.S. fan, its exciting to see the smaller teams in Concacaf succeed, as it shows how much the federation is growing. The stronger the competition in Concacaf, the better all the teams will get, and the more entertaining the matches will be.