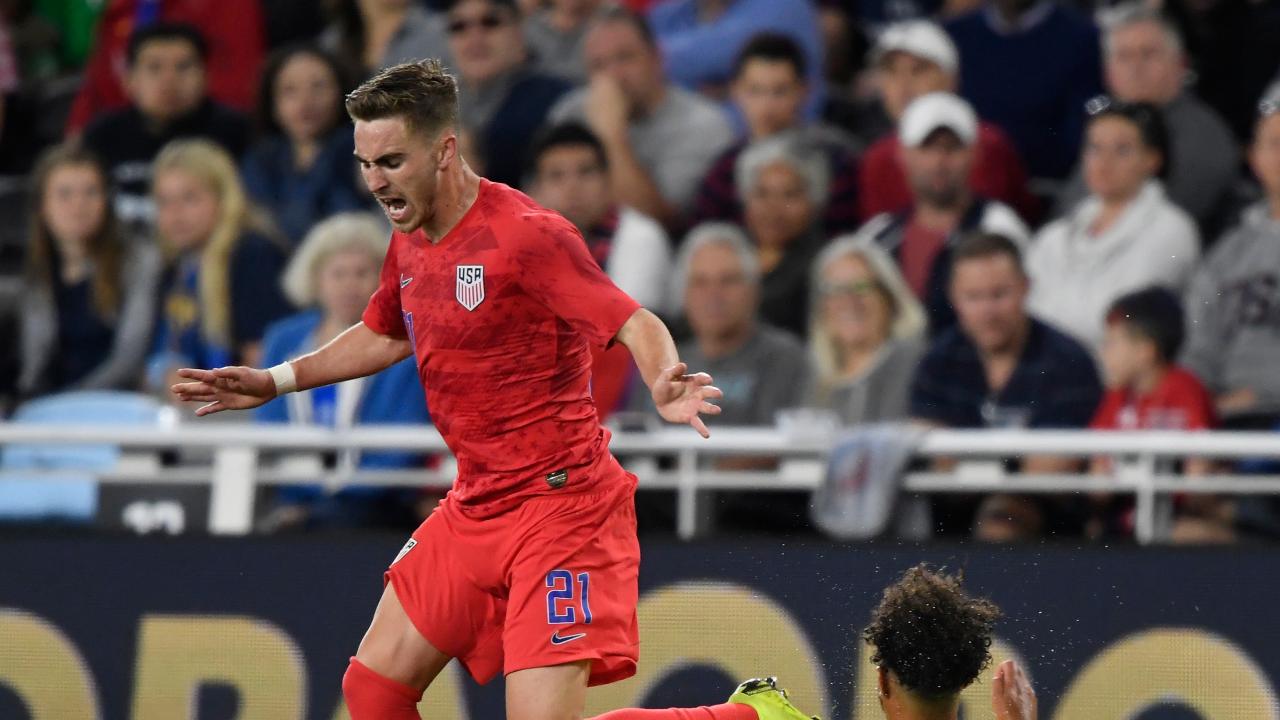 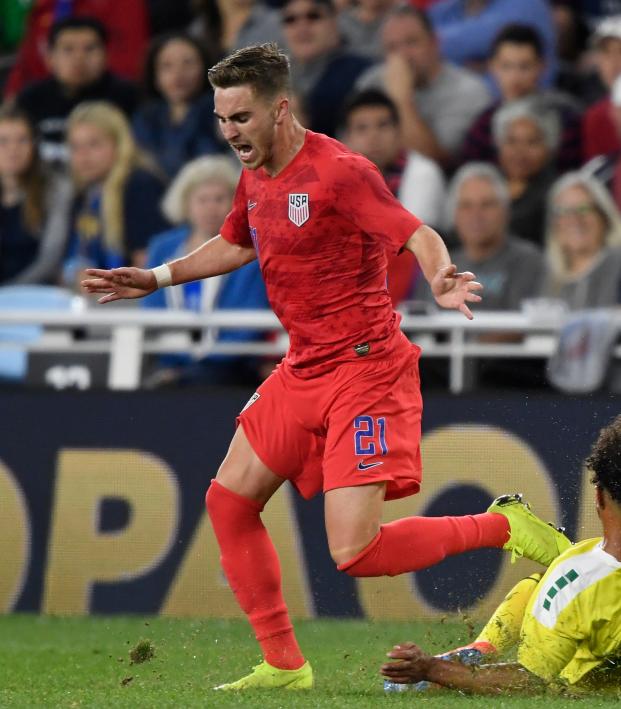 Matthew Nelson June 25, 2019
Tyler Boyd has impressed in his two Gold Cup matches, but what is next for the rising USMNT star?

For more casual U.S. Soccer fans, it might have come as a shock to see someone by the name of Tyler Boyd start for the USMNT against Guyana and again against Trinidad and Tobago. Sure you know the likes of Michael Bradley, Gyasi Zardes and Paul Arriola. But who is this Boyd character that has been playing so well and why haven't we heard of him?

What a strike for his second goal of the night pic.twitter.com/NT8yIt8ZGG

To start, the reason why you haven't heard of him is that he wasn't a USMNT player until May 18th. He made the one time switch after playing for New Zealand, his country of birth.

Boyd only played for the New Zealand national team on five different occasions, his first appearance being in a friendly against Japan in 2014.

Boyd's first appearance for the Stars and Stripes came in the disaster of a performance against Venezuela. His second start is what has caught the eye of U.S. fans, in which he played the full 90 minutes, scoring two goals in a 4-0 win over Guyana.

His next match didn't come with any marks on the score sheet, but the 24-year-old looked impressive in his 61 minutes of action.

Tyler Boyd got to share his first two goals -- including the 1,000th in #USMNT history -- with his family last night. #GoldCup2019 #TheFutureIsUS pic.twitter.com/J6GeFFdIYS

So what is next for the young American-New Zealand dual citizen?

While there is still plenty of Gold Cup action for him to impress in (starting with Wednesday's matchup against Panama), Boyd's future relies on what comes next domestically. Though he is a Vitoria de Guimaraes player in the Portuguese league, he has spent the last few years on loan, first with Tondela in Portugal and then with MKE Ankaragucu in Turkey.

It has been reported that Boyd wants a permanent move away from the Portugues side that has his rights. His agent as said that teams from MLS, Turkey and Germany are interested in getting Boyd's signature. This next transfer could be what makes or breaks the rising USMNT star's chance of taking his game to the next level.

Because of other young Americans thriving in the German Bundesliga, I wouldn't be surprised if we see him playing in Germany next season.