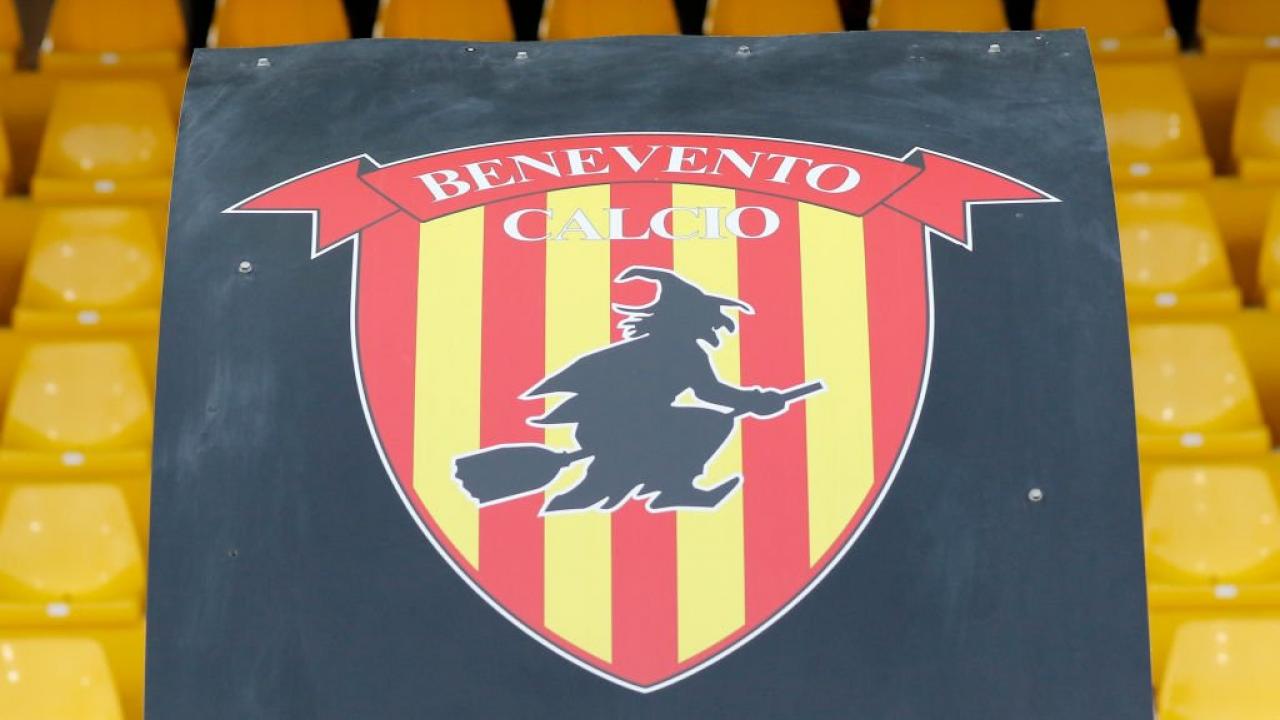 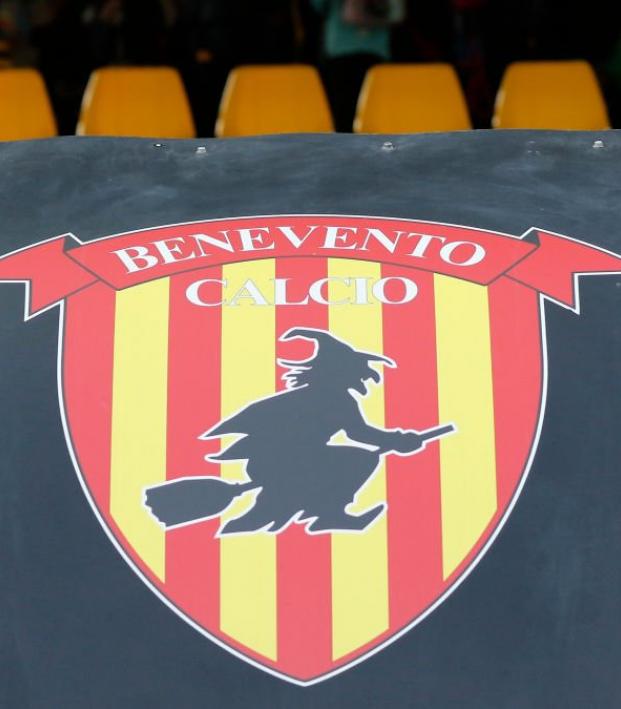 Travis Yoesting November 10, 2017
Benevento Calcio has lost 12 straight to start the season and the president says the witches did it.

Benevento, promoted to Serie A following last season, is experiencing an historic run of bad form. Following a 2-1 defeat to Juventus, the club has lost all 12 of its Serie A matches, a feat not equaled in top-flight European football since Manchester United lost 12 straight to start the 1929-30 campaign. That was 88 years ago, the year Benevento Calcio was originally founded.

So what gives? Sure, newly promoted sides often struggle to keep up with the big boys, especially in Serie A, but you’d think a club could at least scratch out a draw somewhere along the way.

The president of the club, Oreste Vigorito, which, contrary to popular belief, is not a delicious new item at Taco Bell, has a theory on why the club is performing so poorly: Benevento witches.

Witches are not new to football and especially this city in particular. The city of Benevento has history with witches dating back 2,400 to 2,600 years and the club has a cartoonish witch on the team's crest. 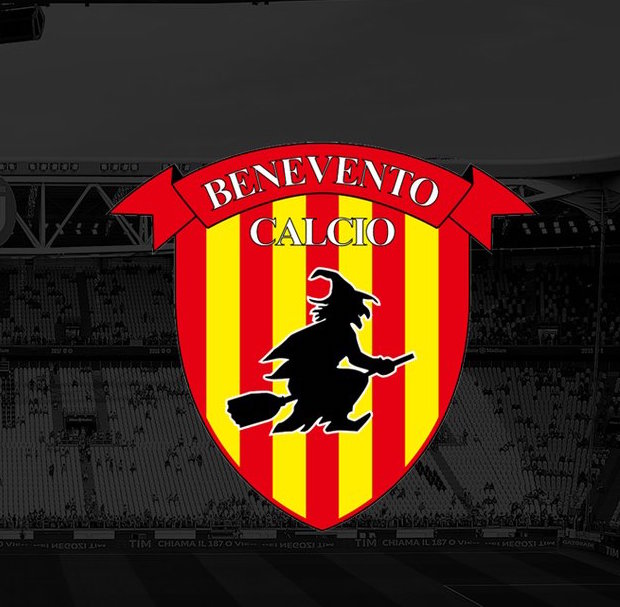 The town was originally named Maleventum, which roughly translates to “site of bad events” in Latin. When the Romans came through and took over in 300 BC, they renamed it to Beneventum, essentially trading ‘good’ for ‘bad.’ When the Romans tried to stamp out pagan religions, a sacred tree worshiped by the city’s inhabitants was uprooted. This eventually morphed into stories of witches flying on brooms to the site of where the tree once stood and, on occasion, the tree reappearing on special nights.

Stories of witches led to greater paranoia during the Renaissance and into the 1800s. Many of the town's citizens regularly left brooms or salt on their doorsteps to prevent witches from entering their homes because, as legend goes, witches only come out at night and must count every bristle of a broom or every grain of salt before entering an abode, by which time it would be daylight.

Nowadays, Benevento witches can be found in a children’s book series based around the city and they inspired a Benevento-based liqueur called Strega, Italian for witch. That, and they're on the crest of the local soccer team.

So it should be no surprise that the president of the club would accuse witches of making his team lose 12 straight matches to start the season.

“The blame lies with the malignant influences which have always been associated with this city … witches,” Vigorito said. 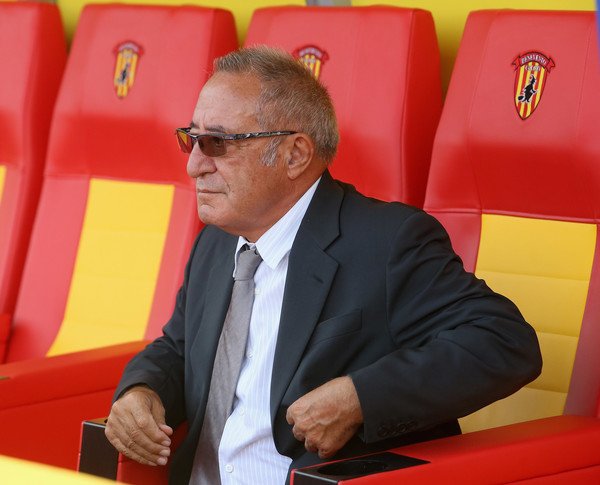 Look out, Oreste, there's a witch behind your head! Photo: @Coral | Twitter

So there you have it. Vigorito doesn’t need to fire coach Roberto De Zerbi or pay for better players, he just needs to get rid of some witches. The team scoring five goals while giving up 31 in 12 matches isn’t down to poor execution on the pitch but malevolent women with tall, floppy hats flying around on wooden sticks.

But how do you get rid of witches? Well, they could start by taking the witch off the team crest.