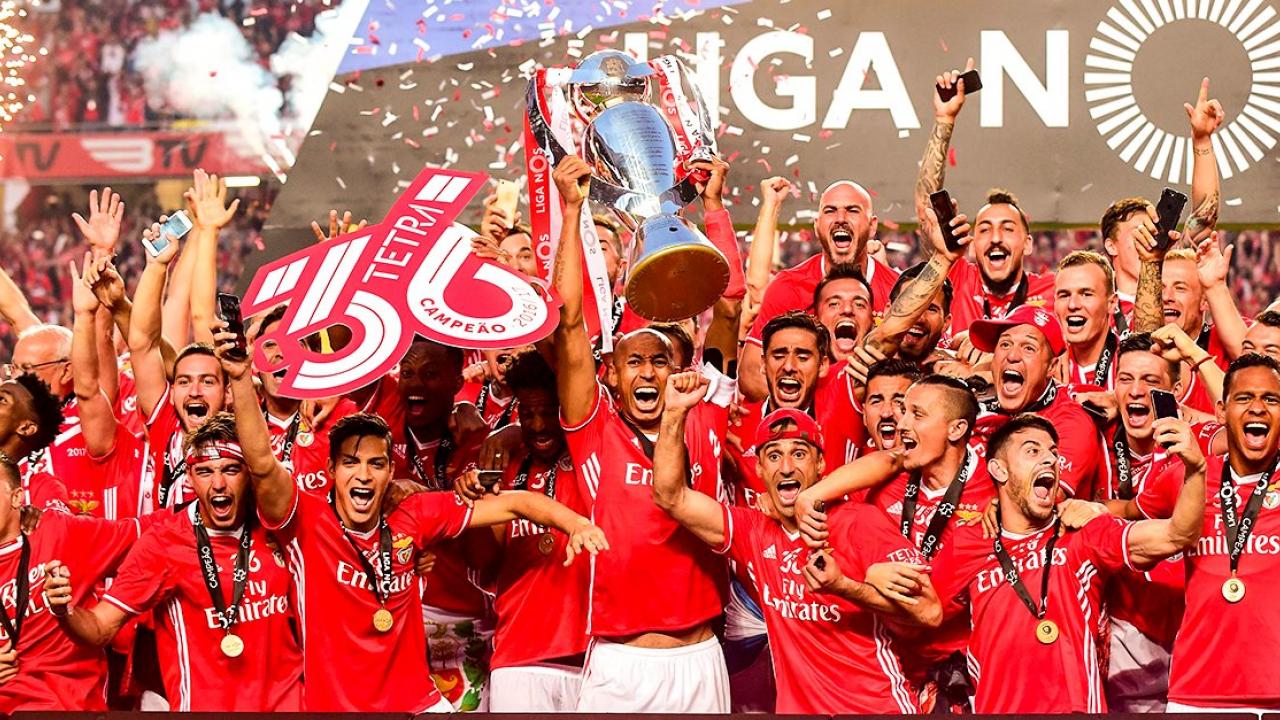 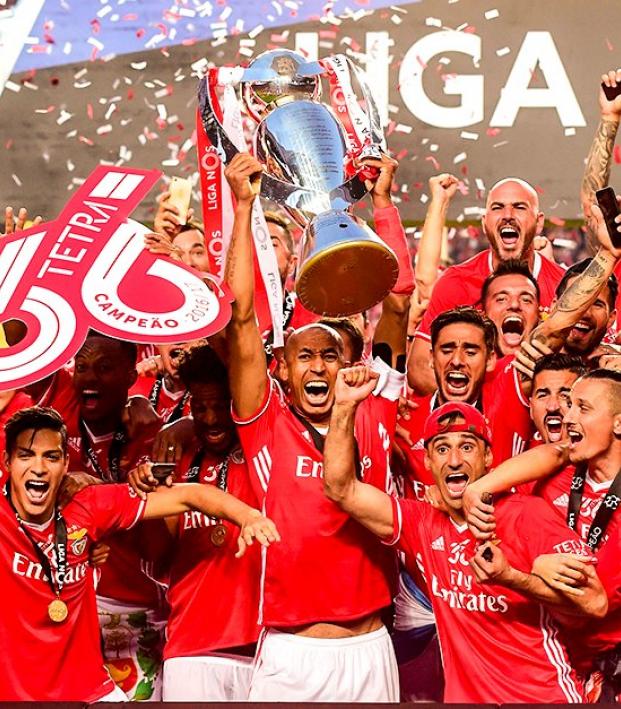 Benfica, we get it. Soccer is hard. Sometimes, you can’t rely on player skill, tactics and good old fashion work ethic.

So if these allegations are true, don’t be embarrassed that your rival Porto has outed you for using a witch to win the Portuguese Primeira Liga. Sometimes, you need a little help from beyond.

Witches, especially in America and the UK, get a bad rap.

But you know what? Not all witches are evil.

Some just want to charge you exorbitant fees to win a few games of footie.

One witch in particular, General Doctor Armando Nhaga, has been under the microscope in Portugal lately.

While Benfica and rival FC Porto have their ever-lasting pissing contest, emails surfaced regarding Benfica’s payment to Nhaga for services rendered throughout the recent campaign. According to the emails produced by Porto’s director of communications Francisco J. Marques, Benfica president Luís Filipe Vieira hired Nhaga ahead of Benfica’s Round of 16 clash with Borussia Dortmund in the Champions League.

The fees agreed upon were reasonable:

Not a bad deal for Benfica. Sure as hell cheaper than bringing in a new striker.

But, then things got dicey. Dortmund turned around and crushed Benfica 4-0 in the return leg back in Germany.

Turns out, Nhaga was on vacation. He was traveling and his guy back in Portugal didn’t get his signal to do whatever witches do until it was too late. 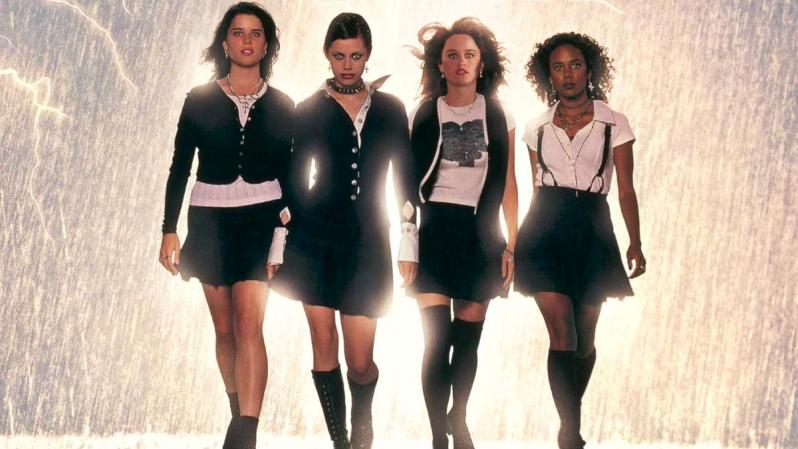 Coming to a soccer stadium near you. Photo: @papermagazine | Twitter

Fortunately in soccer, there’s always the next match. Nhaga redeemed himself by the end of the season, with Benfica winning the Primeira Liga a record 36th time and the Portuguese Cup a record 29th time.

In the end, Nhaga was apparently paid €70,000, for which he has receipts. Totally worth it.

Now, I’m not here to discredit Nhaga. Sure, there is no shred of evidence — nor do I expect there to ever be — that this had any effect on the outcome of Benfica’s matches.

However, I would like to offer my services to Benfica for the low, low price of half whatever you’re paying Nhaga. I may not look like it, but I have a lot of experience in witchcraft.

I read the Crucible in high school. I played as a witch doctor in Diablo III. I watched the Blair Witch Project and the unnecessary sequel. I weigh the same as a duck. Plus, I own a cat. 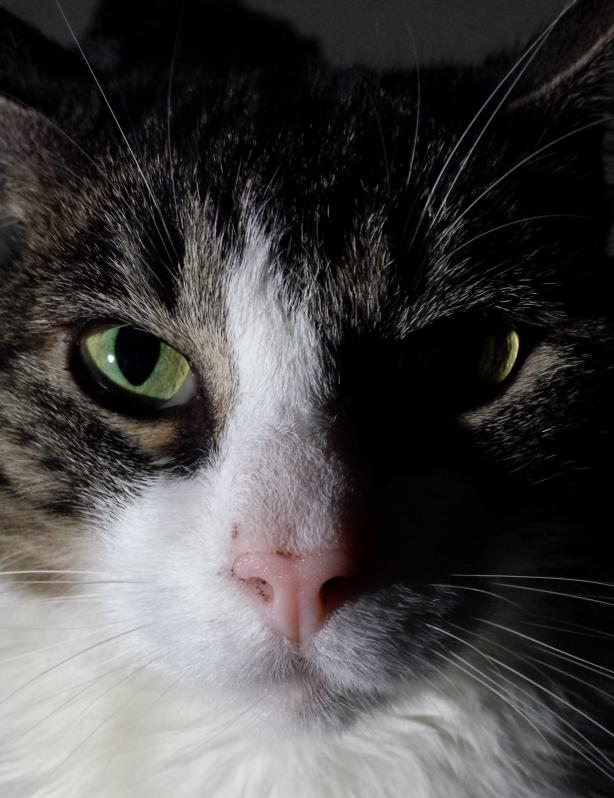 If this cat doesn't qualify me to be a witch, I don't know what does. Photo: Travis Yoesting

If anyone knows anything about witchcraft, it’s me.

So Benfica, while your dirty laundry is aired out in this ugly corruption spat with Porto, please know you can have all your witchcraft done for you for half price.

Just as important, I won’t leave a paper trail for Porto to find. Just send me cash (U.S. dollars only, please) and I’ll funnel it through purchases of Sour Patch Kids and Dr. Pepper — important witchcraft items, mind you.

Yes, soccer is hard. But if you hire me, I promise you’ll win every game.

Unless I’m on vacation.