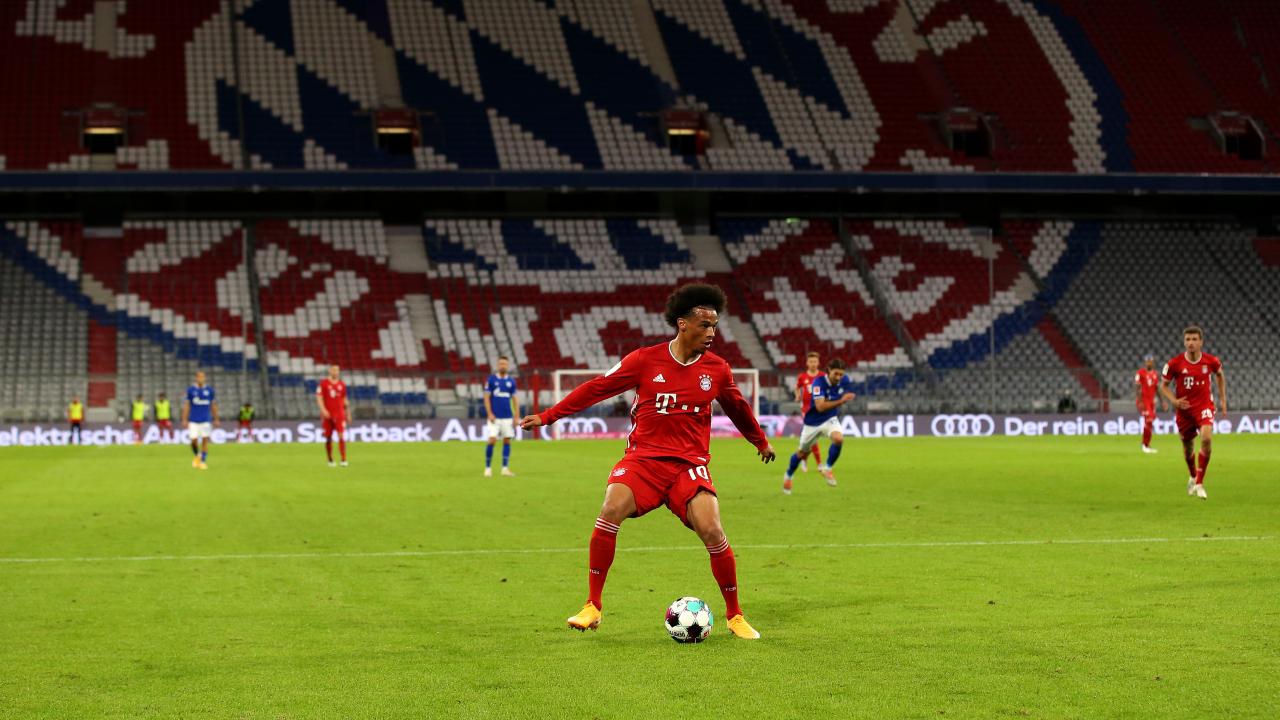 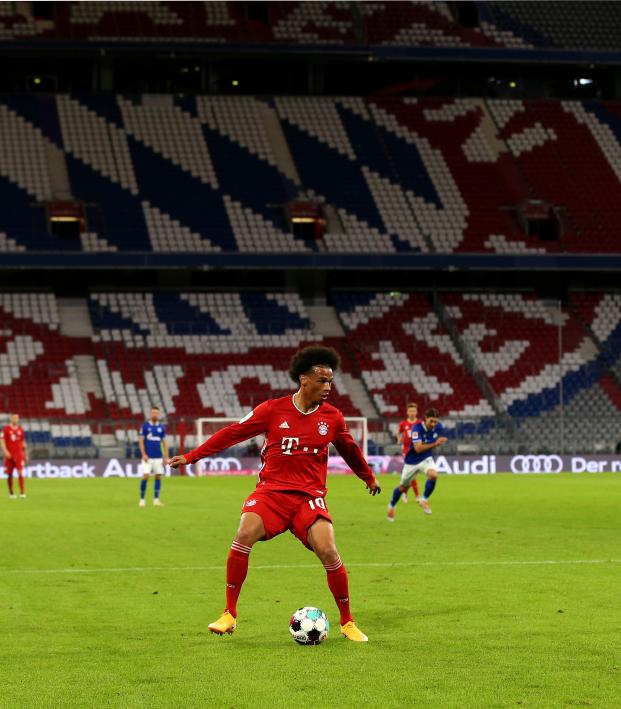 Reuters September 21, 2020
Bavaria’s Premier has smartly tried to downplay the significance of the Super Cup so as to keep fans away.

Bavarian Premier Markus Soeder on Monday urged Bayern Munich fans not to travel to the UEFA Super Cup final against Sevilla in Budapest this week or risk turning the event into a hotbed for COVID-19 to spread.

The German champions, who won the Champions League, face Europa League winners Sevilla in the Hungarian capital on Thursday.

"My stomach hurts thinking about the Super Cup. Budapest is a risk area. We have to be very careful that we don't risk turning it into a football-Ischgl," he said.

Thousands of people were infected with the virus at the Austrian winter resort of Ischgl earlier this year, as the virus found a breeding ground in crowded après-ski bars early on in the outbreak.

Soeder said should several thousand Bavarians travel to Hungary, then they should go into quarantine upon their return. Hungary is seeing a rise in cases. A decision on tighter health measures will be taken on Tuesday.

"My appeal would be to think about it again and see if this is really necessary," Soeder said. "The Super Cup is an exciting game but it is not the most decisive game of all."