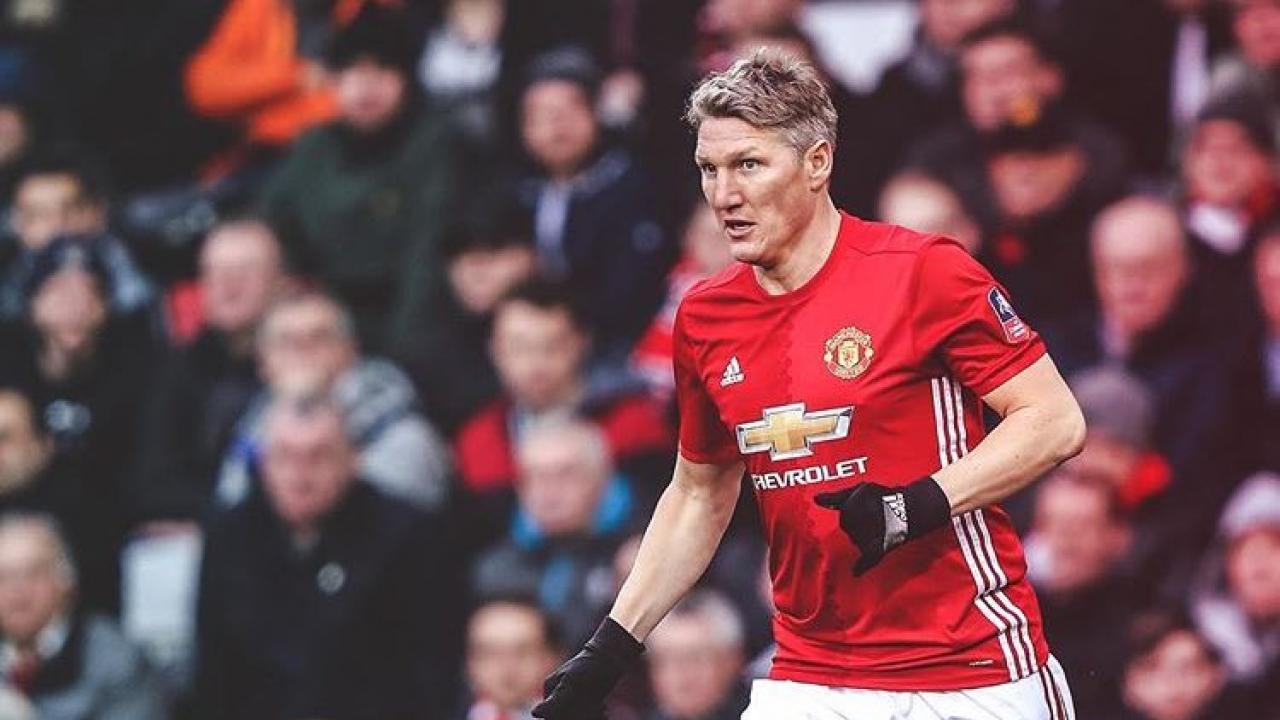 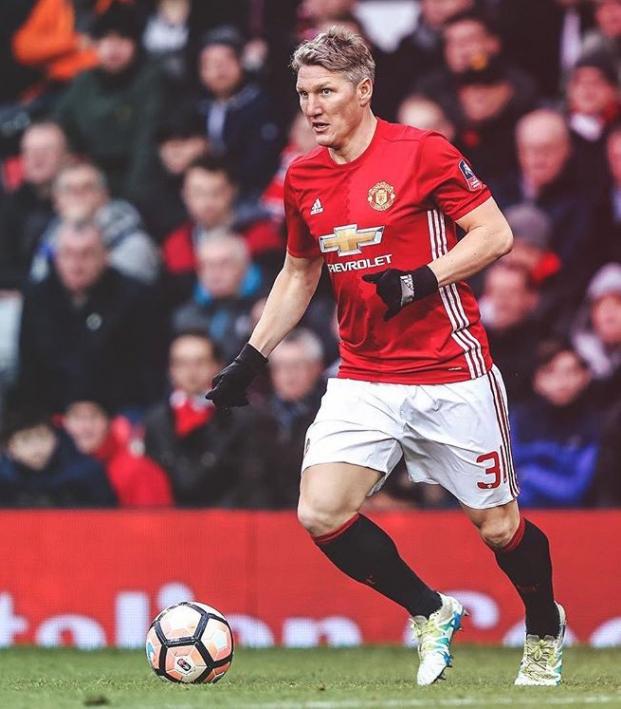 The Chicago Fire have signed 32-year-old German midfielder Bastian Schweinsteiger from Manchester United, handing him one of the top 10 biggest contracts in the league. Schweinsteiger could make his Chicago debut as early as April 1 against Montreal.

According to FOX Soccer, the transfer fee is around $4.5 million. Schweinsteiger joined Manchester United from Bayern Munich back in July of 2015 for almost $10 million, but he struggled to make an impact at the club under Louis van Gaal.

When Jose Mourinho took control at Old Trafford this summer, Schweinsteiger’s time at United was effectively over. He’s been limited to one start in all competitions this season, that being an FA Cup game against Wigan.

Schweinsteiger is best known for his incredible success with Bayern and the German national team. He played in three World Cups for Germany, including starting in their victory over Argentina in the 2014 final.

He accumulated 121 caps and 24 goals before retiring from international play after last summer’s European Championship. According to the Chicago Tribune, Schweinsteiger has signed a one-year deal with Chicago with a mutual option for a second.

The 32-year-old has lost some of the engine that made him one of the most formidable midfielders in the game, and he’s had his fair share of injuries over the last few years, but Chicago has been the worst team in MLS for the past two season. This will be a massive boost for a club that has struggled to gain a foothold in Chicago's sporting landscape.