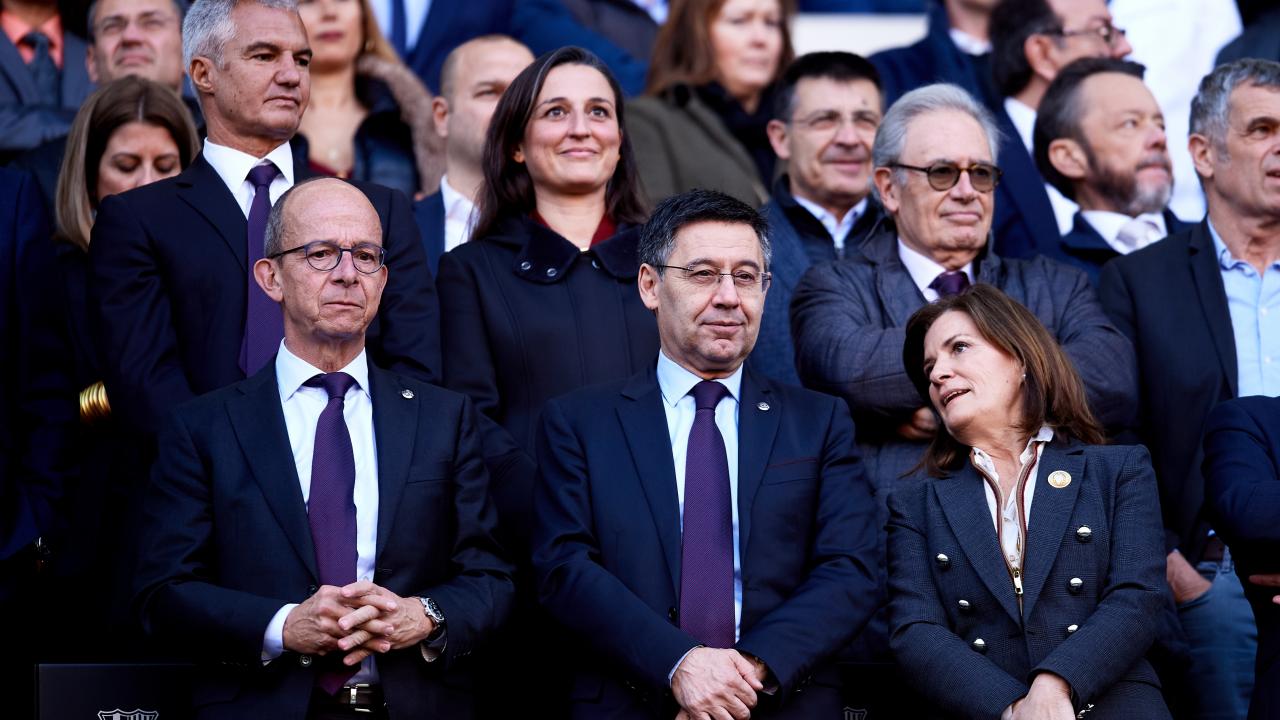 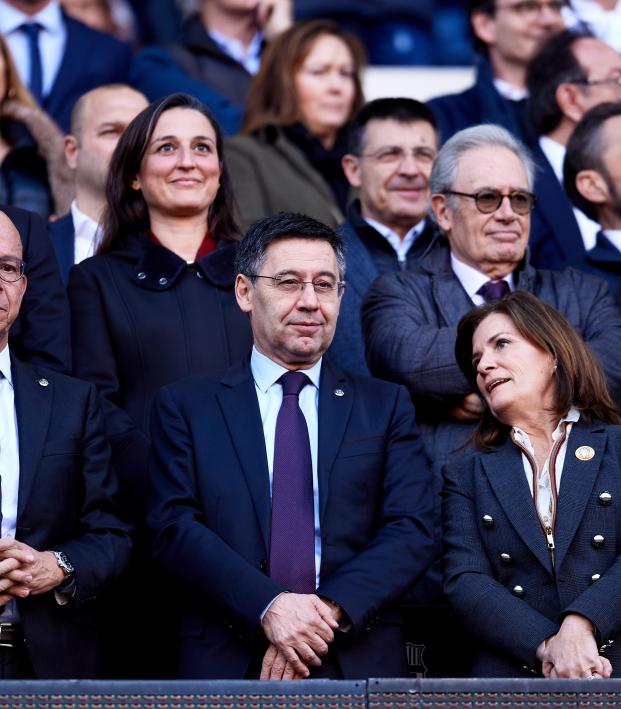 Reuters October 27, 2020
Josep Maria Bartomeu announced the decision on TV on Tuesday ahead of a vote of no confidence.

BARCELONA — Barcelona president Josep Maria Bartomeu resigned from the club on Tuesday ahead of a vote of no confidence that was due to be held next month after some 20,000 fans signed a petition demanding that he step down.

The rest of the board of directors also resigned.

"It's a thought-out, serene, informed decision" to resign, Bartomeu said in a televised speech.

Bartomeu, 57, has been facing growing resentment in the last year due to the club’s worsening finances and the team’s decline on the pitch, which came to a head with their 8-2 defeat to Bayern Munich in the Champions League quarter-finals in August.

He has been widely criticised after talisman forward Lionel Messi requested a transfer following the Champions League humiliation and was facing a vote of no confidence from the club's 'socios.'

He had tried to convince the Catalan government to scrap the censure vote due to the coronavirus pandemic but it would not budge.

Bartomeu called the government's decision irresponsible in his speech, while thanking the club and saying he could not have resigned earlier.

"The easiest thing after the Champions (League defeat) was to resign, but one had to take decisions amid an unprecedented global crisis," he said, adding that later on, in the wake of the Messi spat, he could not let the club be run by external, temporary figures.

"Who would have ensured that Messi stayed? Who would have hired a new coach?" said Bartomeu, who took over at Barcelona from Sandro Rosell in 2014.