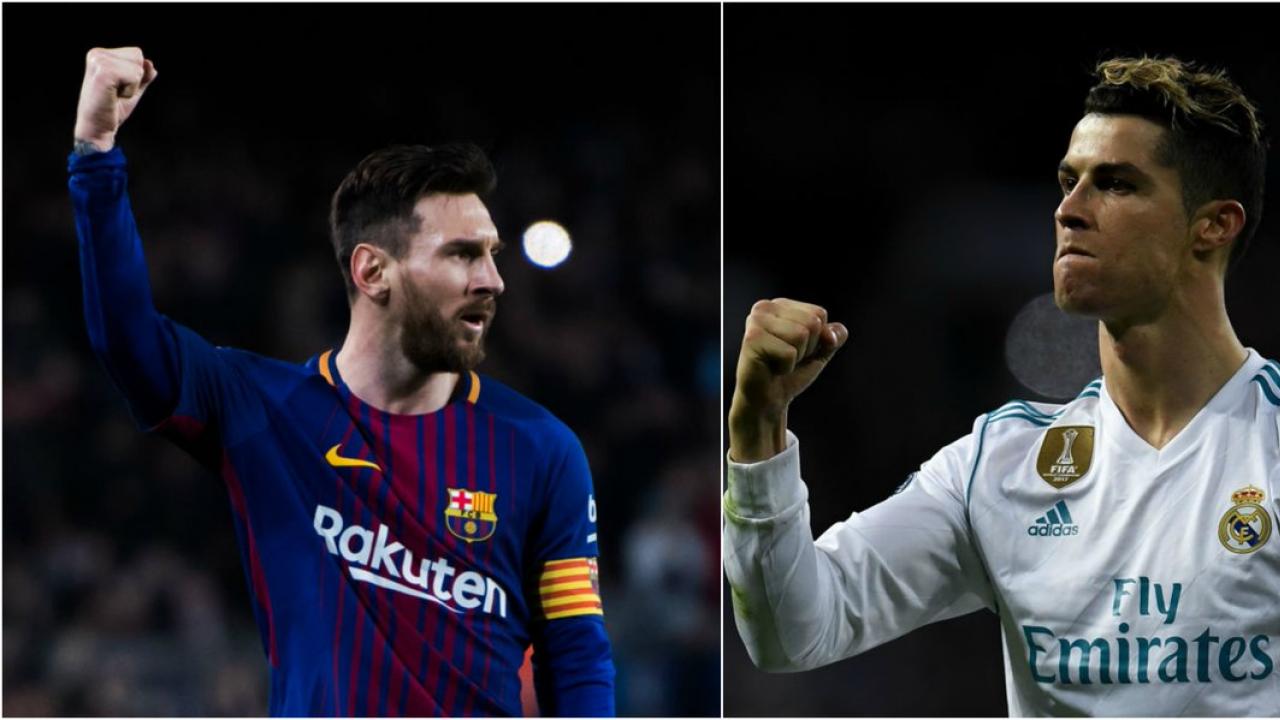 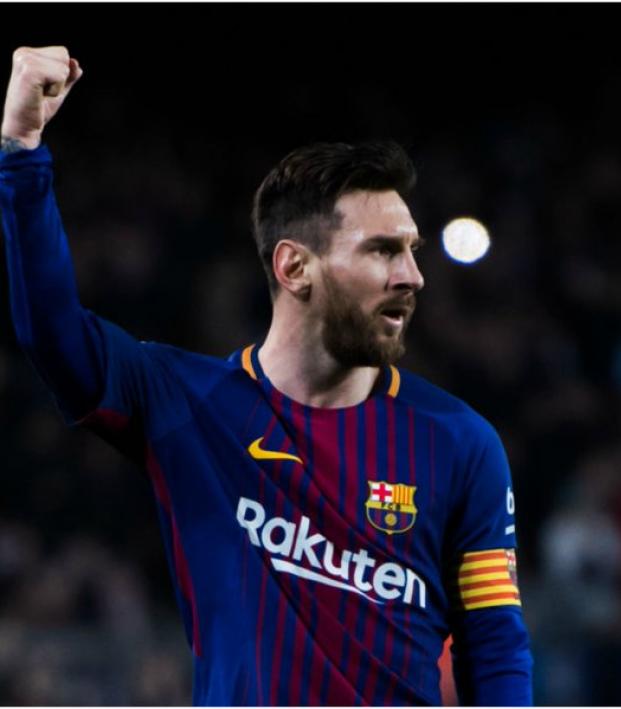 Barcelona's Invincible Season Is On The Line Ahead Of El Clasico

Spencer Jackman May 6, 2018
Real Madrid's European success would taste that much sweeter if it spoils Barcelona's bid at an invincible season.

Although Barcelona has already celebrated its La Liga title, the stakes are as high as ever ahead of this spring's edition of El Clasico. Real Madrid will almost certainly finish the season in second or third, but they'll be plenty motivated to keep Barcelona from joining the ranks of invincible soccer teams.

Barcelona has rattled off 41 consecutive league games without defeat dating back to April 2017. That streak broke Real Sociedad's undefeated run of 38 games spanning the 1978-79 and 1979-80 La Liga seasons. 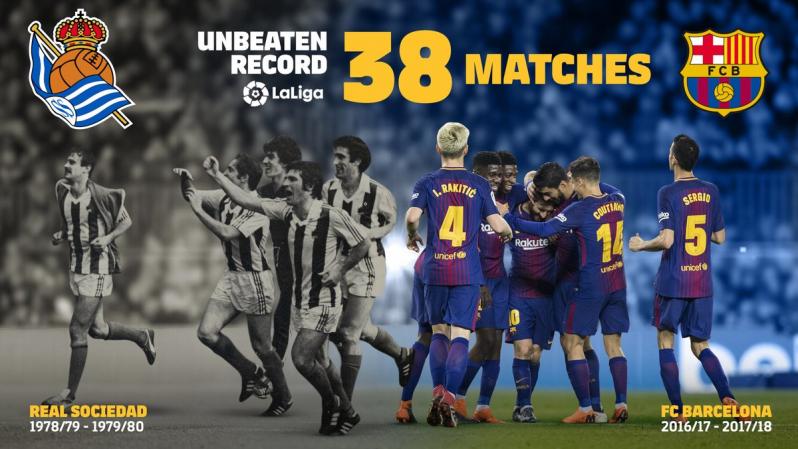 Still, no team has gone an entire La Liga season undefeated since Real Madrid went unbeaten during an 18-game season in 1931-32. The demands of European competition and a lengthened 38-game season have made it prohibitively difficult to not slip up at least once.

In the top 5 European leagues, there have only been seven invincible soccer teams. Preston North End won the inaugural 18-game season of the Football League in 1888-89 without a loss. It took 115 years before Arsenal joined them as the only English clubs to pull off the feat. 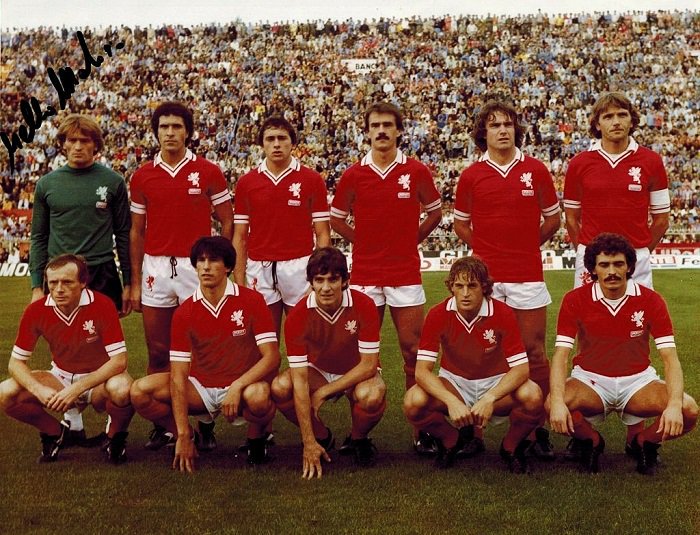 Perugia was the first Italian club to finish a season undefeated in Serie A. They're also the only invincible soccer team to not win the league title. Photo: @FootballArchive | Twitter

In Serie A, Perugia (1978-79), A.C. Milan (1991-92) and Juventus (2011-12) all had an unbeaten season. Among the seven invincible soccer teams, Perugia is the only one to have finished second in its domestic league. They won just 11 games and drew 19, allowing AC Milan to nudge ahead of them despite having three losses.

Athletic Bilbao became the first undefeated team from Spain two years before Real Madrid's 1931-32 season. No team has gone undefeated during a domestic season in Germany or France. 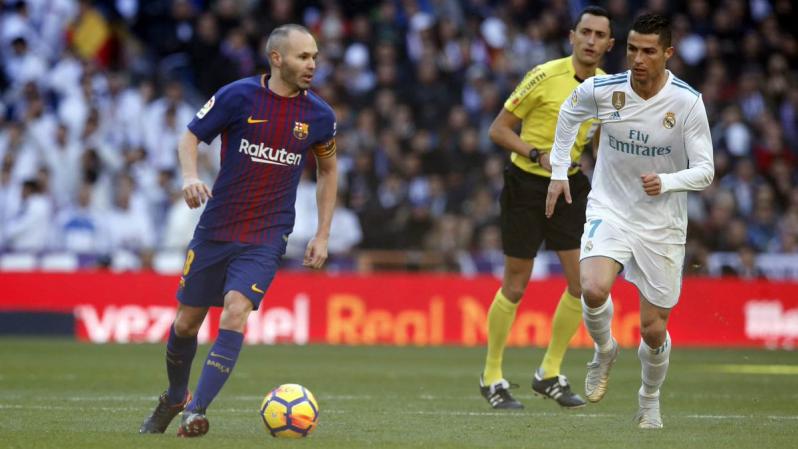 With a Copa del Rey title in the bag, Barcelona could actually distinguish itself among the invincible soccer teams by becoming the first undefeated team to also win its domestic cup since the Bilbao team in 1930.

Of course, a Real Madrid win at Camp Nou will spoil Barcelona's bid to make history. It also will give Real Madrid vital momentum ahead of its own shot at history in European competition. Since the European Cup kicked off in 1955 (it was rebranded as the Champions League ahead of the 1992-93 season), Real has claimed 12 of the 62 titles. 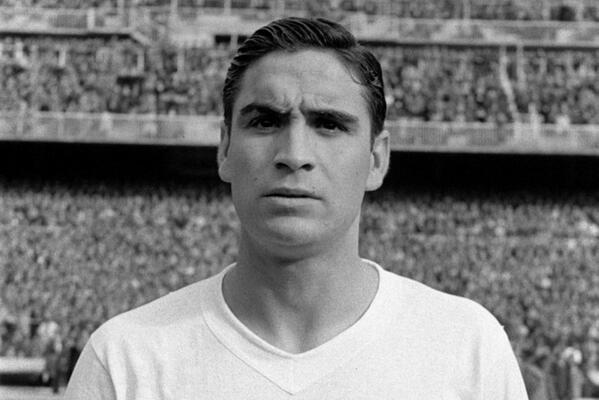 Marcos Alonso Imaz was a stalwart for Real Madrid's teams in the 1950s. They won the first five European Cups from 1956-1960. Photo: Pezpantera | Twitter

Los Blancos started by winning the first five competitions with Marcos Alonso Imaz, the grandfather of Chelsea wingback Marcos Alonso, anchoring the defense. Since then no team has won four titles in a five year period.

A win against Liverpool in Kiev would place Cristiano Ronaldo and this current Real Madrid team alongside the 1950s Madrid team in the record books. Real could also become the first team to win three consecutive Champions League titles since Bayern Munich won three straight from 1974-76.