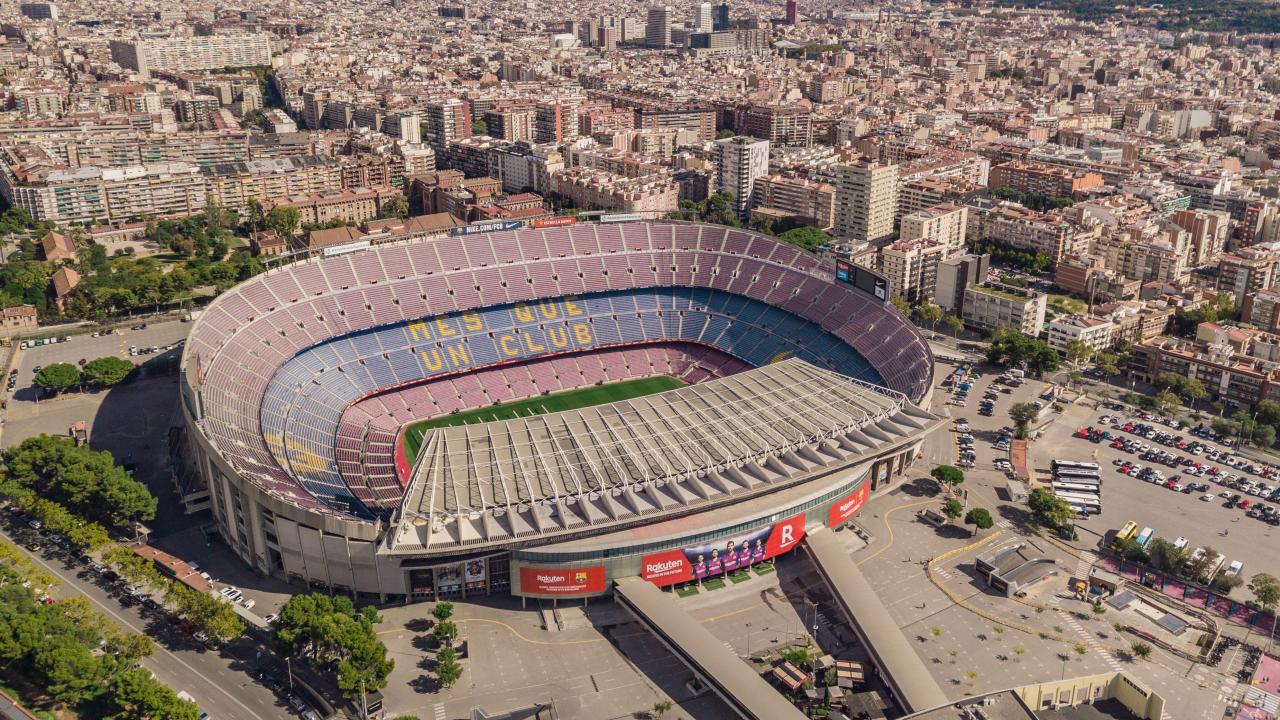 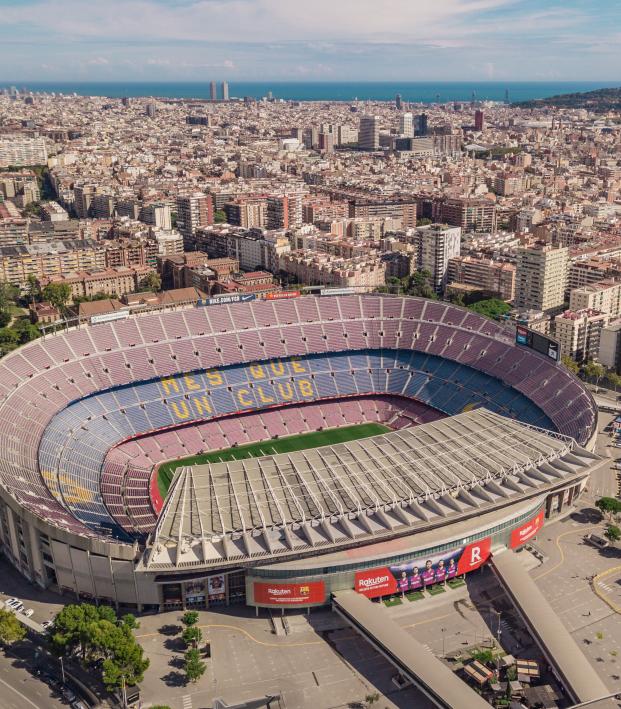 BARCELONA — LaLiga champion Barcelona is searching for a stadium sponsor for the first time to raise funds in the fight against the novel coronavirus, the club said in a statement on Tuesday.

Barca said the club's foundation would manage the bid for the naming rights of the 99,000 capacity Camp Nou stadium for the 2020-21 stadium.

"The income generated will create a fund that will be divided in the following way: a part will be destined for a project on COVID-19 driven by the sponsors... and the rest will be shared out amongst other projects that are being developed in parallel," said the statement.

"We are in a global crisis without precedent in our modern history and we have to be bold and think about the responsibility we have," added Barca vice-president Jordi Cardoner.

"That's why the club and Barca foundation believe it's vital that the club uses all the means available to fight against the coronavirus pandemic and its consequences."

Barca are the richest club in the world according to the latest report by the Deloitte Money League, posting revenues of 841 million euros ($914 million) last year, but their finances have been severely hit by the hiatus caused by the pandemic.

Last month the Catalans became the first LaLiga club to announce a pay cut to players and coaches, who agreed to reduce their salaries by 70 percent during Spain's state of emergency, with first team players taking an additional 2 percent cut to ensure non-playing staff would still earn a full wage.