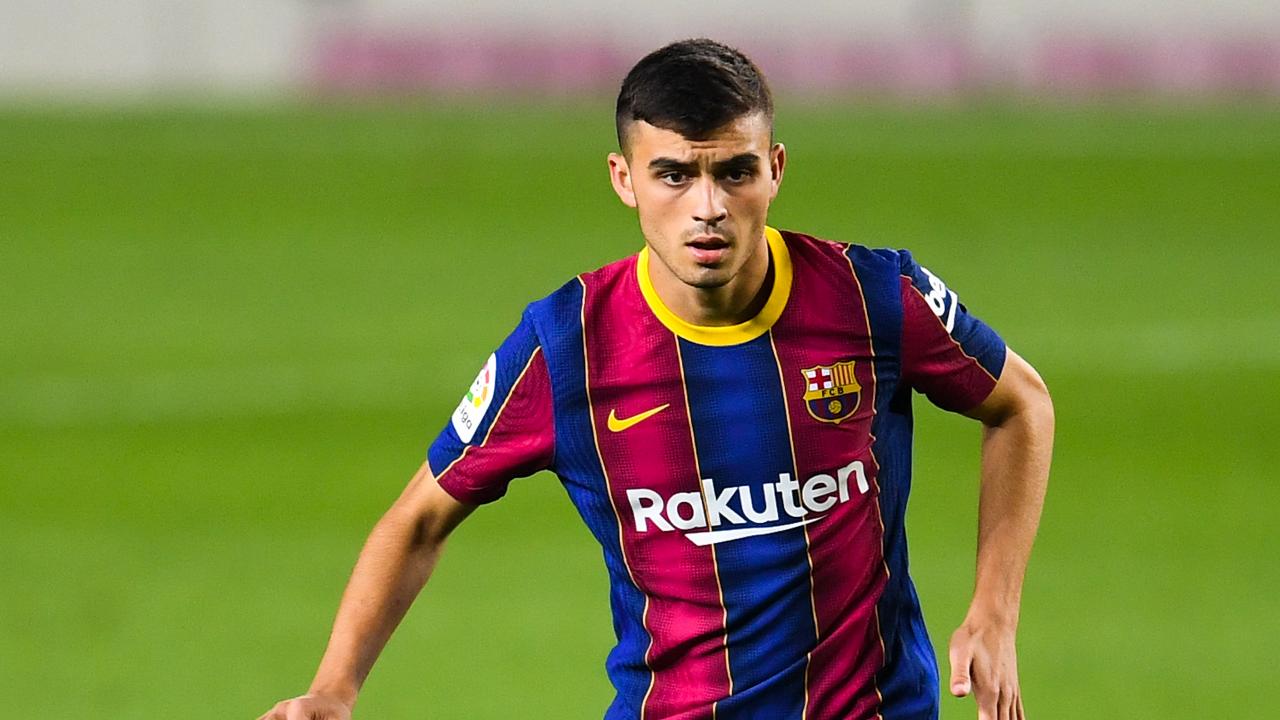 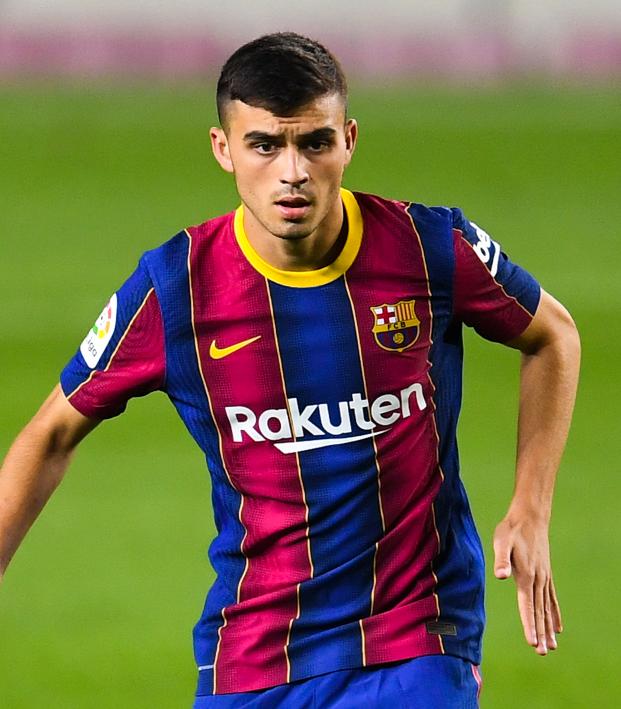 The 'Next Iniesta’ Tag Is Cursed, But 17-Year-Old Pedri Might Actually Be That Good

Reuters October 29, 2020
More importantly, Koeman is giving him minutes rather than recruiting Paulinho and Arturo Vidal.

Barcelona's 17-year-old midfielder Pedri may not have got on the scoresheet in his side's 2-0 Champions League win over Juventus but the teenager was the unmistakeable star in a victory that gave life to his wounded side and put him on the map.

Given a second start in a row despite looking fazed in Saturday's 3-1 defeat by Real Madrid, Pedri played with ambition and bravery against the Italian champions, driving Barça's play with slick passing and confident dribbling.

"Knowing the age he is, what he did tonight was outstanding," said Barça coach Ronald Koeman. "The fact he was able to show such skill and character at that age makes me very happy. He is going to be a great player for this Barcelona."

The youngster, who was making his first Champions League start after scoring from the bench against Ferencvaros last week, left the pitch with a 95% pass rate, making more than 75% of his passes in the opponents' half. He also chipped in with defensive work, regaining possession six times.

But what was most impressive was his willingness to take on world-class players and his calm manner on the ball when under pressure.

"A star is born", said Spanish newspaper MARCA, adding: "In Turin everyone was wondering who was this flimsy-looking and gangly youngster who turned into a giant in the Allianz Stadium."

Born on the island of Tenerife, Pedro González López, better known as Pedri, is only in his second season in professional football. Barça plucked him from Las Palmas in September 2019 for $5.91 million when the player was still 16 and had only played three games for the second division side.

Before joining Las Palmas in July 2019, Pedri had never been at a professional club, developing as a player at amateur side CF Juventud Laguna. He did have trials at Real Madrid aged 15 but was rejected after his first practice was canceled due to a snowstorm in the Spanish capital.

He has since said he is more suited to the style of Barcelona and wants to follow in the footsteps of Andrés Iniesta.

"Pedri arrived as a practically unknown figure for most Barça fans but has made an immediate impression for his tactical reading of matches," said newspaper AS. "In Turin he confirmed that there is a boy who is banging at the door with enough force to knock it down."