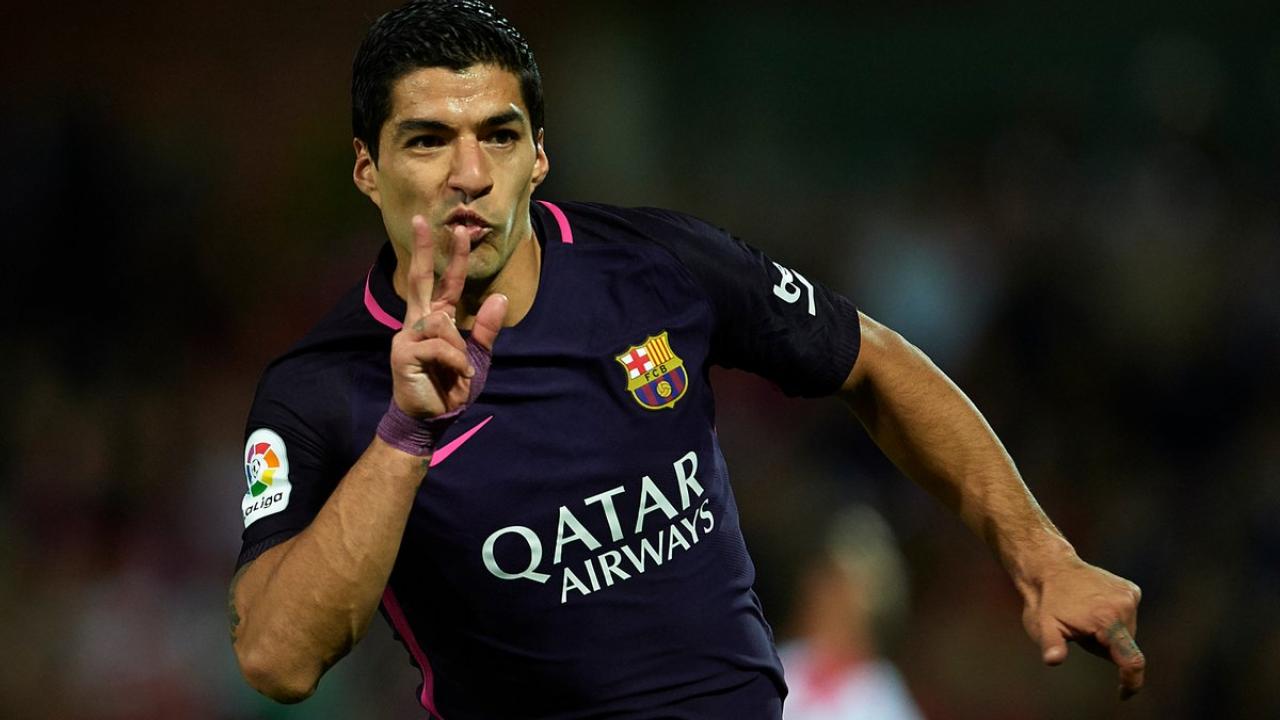 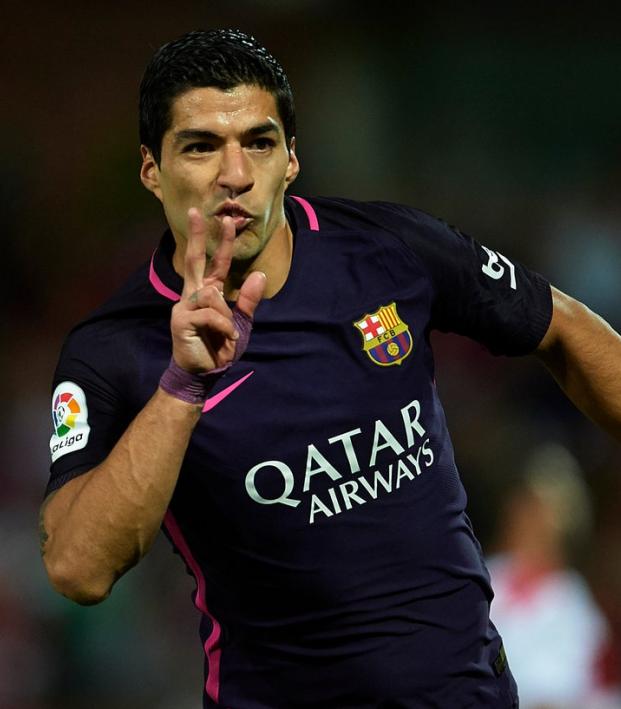 Connor Fleming April 3, 2017
The wholly unpredictable range of this Barcelona team was on full display in their 4-1 victory over Granada.

Another match day, another performance that left many questions over Barcelona’s ability in a season that still has them fighting for the treble, which is a ridiculous thing to say. At times, this Barcelona side looks as good as any from the past 13 years, but they’re also more than capable of ringing their own death knell and signaling a need for transformation.

Against relegation certainties Granada, anything less than a comprehensive victory, even without the suspended Lionel Messi, would’ve had Blaugrana supporters looking towards Sevilla’s midweek visit with angst.

But some things are a certainty for this club, namely the attacking brilliance of their front three. Barcelona were made to wait until the 44th-minute to grab the opener, but a perfectly struck through ball from Jordi Alba was met with a well-executed lob by Luis Suarez. It was a great demonstration of how utterly devastating this team can be going forward.

Suarez is the best No. 9 in the world right now, and the 30-year-old’s battle with the Juventus backline figures to be one of the most intriguing aspects of next week’s Champions League quarterfinals.

But just five minutes after the restart, Granada were on level terms through Jeremie Boga. Matthieu Saunier was allowed to drive at the Barca defense from midfield, Alba played Boga onside, and the Chelsea loanee left Jeremy Mathieu in his wake on way to goal.

The goal conjured memories of Barcelona’s shocking defeat to Deportivo back on March 12, but they did well to retake the lead in the 64th. Suarez was the inspiration, and his clever ball over the top of the defense found Paco Alcacer racing through from midfield.

With the score at 2-1 in the 67th-minute, Luis Enrique brought off Andre Gomes for Andres Iniesta. The 23-year-old Portuguese midfielder remains a constant source of criticism from fans, and he did little to dispel the fact that he’s running very low on confidence.

Barcelona almost lost their advantage when a Marc-Andre ter Stegen pass to Sergio Busquets at the top of the box saw him lose possession immediately, but the referee judged it to be a foul.

Two yellow cards to Uche Henry Agbo in just three minutes ended any hopes Granada had of getting something from this match. Ivan Rakitic scored Barcelona’s third a minute later, and Neymar put the finishing touches on a flattering scoreline by adding a goal in stoppage time, his 100th for the club.

There’s no doubting the quality of Barcelona’s usual suspects, the ones who so heavily featured in that historic turnaround against PSG. But rather than seeing that reversal transform their season, this club still displays a shakiness that makes a treble seem extremely unlikely.

However, if a club can turnaround a 5-0 deficit, it should be admitted that they’re capable of anything. Prior to April 23rd’s El Clasico in Madrid, Real must also navigate trips to Leganes and Sporting, as well as the Madrid derby on April 8th.

It’s not unimaginable that Los Blancos could drop points prior to El Clasico, especially with a focus naturally turned to a Champions League quarterfinal against Bayern Munich.

But the same could be said of Barca, who must host Sevilla and Real Sociedad and travel to Malaga, while also balancing their quarterfinal against Juventus.

Just like this current Barcelona team, April is going to be completely unpredictable, and it's going to be anybody's guess as to which giant of Spanish football is feeling better come May.