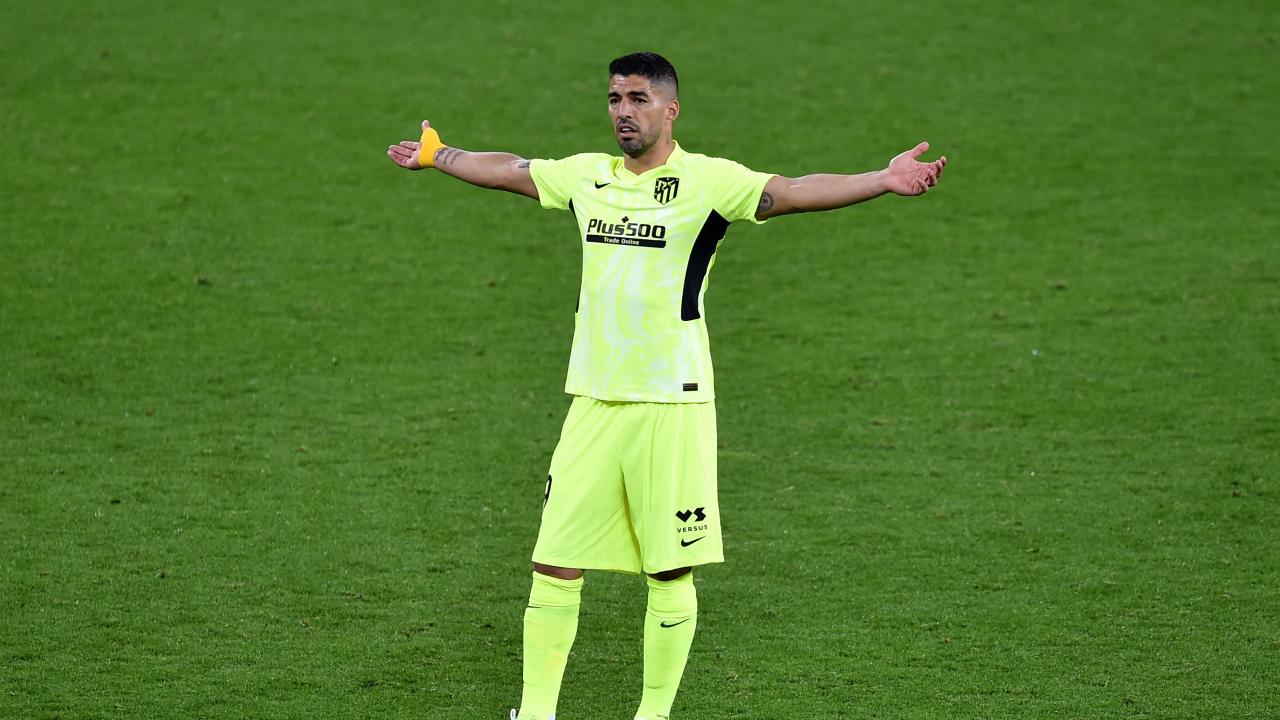 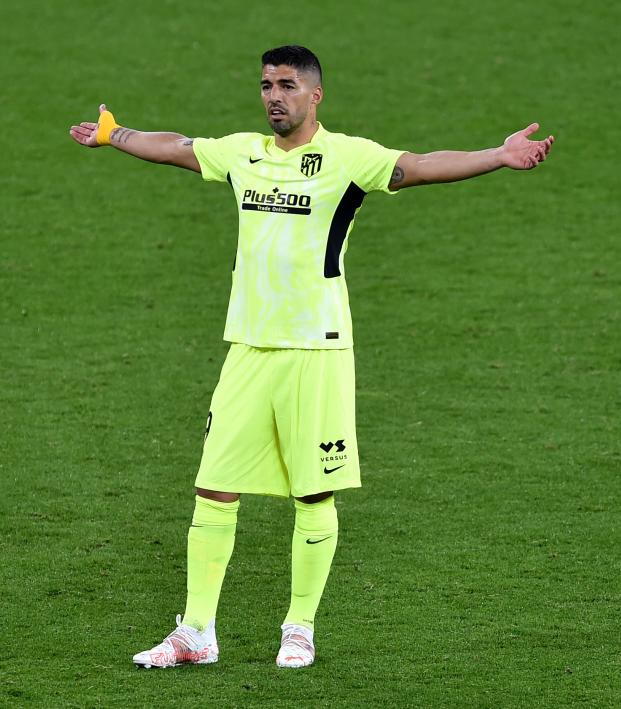 Connor Fleming April 25, 2021
Athletic Club stunned Atlético 2-1 to put Barça in control of its own destiny.

After a six-month spell at the top of LaLiga, Atlético Madrid has ceded control of the division to Barcelona with only five matches remaining (although the two clubs meet on May 8).

On Sunday, Atlético slumped to a 2-1 defeat to Athletic Club at the San Mamés following Iñigo Martínez’s dramatic 86th-minute winner. After an early stretch of 15 wins in 16 games that made Atlético’s title look almost certain, Los Colchoneros have won only five of their last 12 to allow Barça (15 wins in 17) the chance to go top on Thursday against Granada.

Athletic Club was still looking for its first win since March 7, a stretch that’s included six matches in LaLiga and back-to-back Copa del Rey final defeats. But the struggling home side got off to a dream start in the eighth minute through Álex Berenguer.

Diego Simeone’s reaction was to bring on the recently recovered trio of Luis Suárez, Thomas Lemar and João Félix, but Atlético’s equalizer arrived directly off a corner kick in the 77th-minute with Stefan Savić meeting Yannick Carrasco’s delivery.

You’d have bet on Atlético securing at least a draw from there, but Iñigo Martínez handed the initiative to Barcelona with a towering late header off Ibai Gómez’s corner.

Atlético remains top for now (two points ahead of second-place Real Madrid) but third-place Barcelona plays its game in hand on Thursday against Granada. From there, all focus will gradually shift to Barcelona vs. Atlético at the Camp Nou on Saturday, May 8.