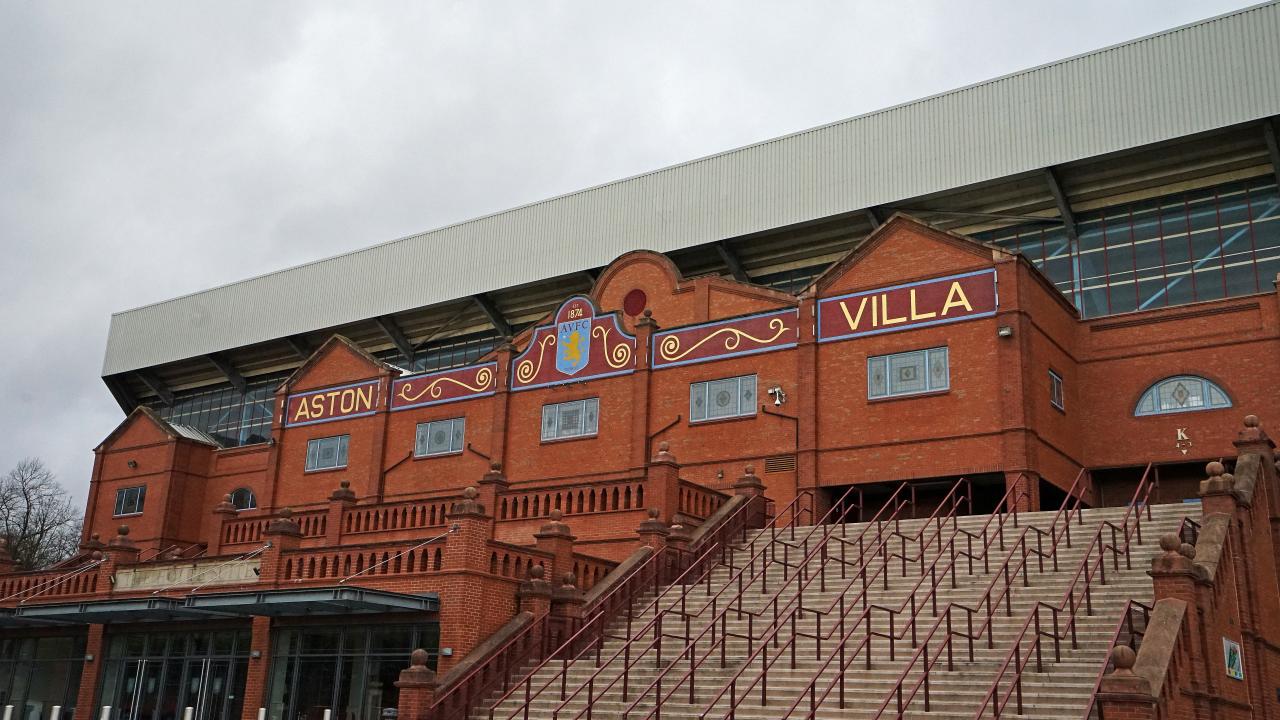 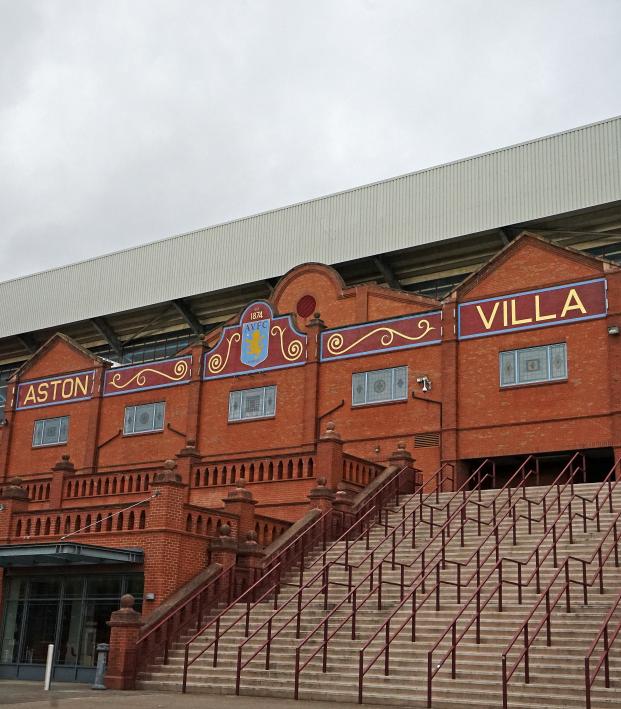 Alex Conrad July 23, 2018
Could the Villans return to the heights they reached in the early 80s?

This news flew under the radar for many fans, but if you didn’t hear, Aston Villa now has the third richest owners in all of English football. Yes, the Championship side that finished dead last in the 2015-16 Premier League season is now absolutely loaded. But how did this all come about?

Aston Villa has spent the past two seasons toiling away in the English Championship, which, for those who don’t know, is the second division in England. After Villa was relegated from the Premier League in 2016, then-owner Randy Lerner, former owner of the NFL’s Cleveland Browns, sold the club to Chinese businessman Tony Xia.

Xia supposedly had plenty of money in the piggy bank, but many Villa fans were skeptical considering they couldn't find out anything about him anywhere. There were plenty of articles about Xia that threw up multiple red flags with regards to his mysterious background, but Villa fans seemingly turned a blind eye to it.

Fans were just happy that Xia was communicating with them, as well as willing to spend the money that the club needed in order to get back to the Premier League. Villa decided to splash the cash in the 2016 summer transfer window in the hopes of going straight back up at the first attempt.

Plenty of money was spent on signing Ross McCormack, Jonathan Kodjia, Albert Adomah and Pierluigi Gollini, among others. Roberto Di Matteo, the man who led Chelsea to its first (and only) Champions League title, was entrusted with the task of getting Villa back up.

Instead, they were languishing near the bottom of the table after 11 games and Di Matteo was given his marching orders. In came Steve Bruce, one of the most successful managers in terms of getting sides promoted from the Championship. Bruce finished the season in 13th place, as well as signing plenty more players in the January 2017 window. A lot of money and wages were spent on the players that Bruce signed as well.

The 2016-17 season for Villa was undoubtedly a failure. McCormack ended up falling out with Bruce after he couldn’t attend training due to his electric gates at home being stuck. No, seriously. That was McCormack’s excuse. The bright light of the season was Jonathan Kodjia, who scored 19 goals for the team.

Nottingham Forest loanee Ross McCormack confirms he was late for Aston Villa training because of a faulty gate https://t.co/7J3r7dUzCR pic.twitter.com/XGGvuux16S

The 2017 summer transfer window saw the club go with proven experience. John Terry was brought in on a free transfer, as well as experienced Irish midfielder Glenn Whelan and Ahmed Elmohamady. Multiple loan deals took place as well, with Robert Snodgrass, Sam Johnstone, Josh Onomah, Lewis Grabban and Axel Tuanzebe all signing on for the season at Villa Park.

Villa performed much better. They finished in fourth place and qualified for the Championship playoffs. However, Villa was expected by many to finish in the automatic promotion spots (first and second) considering the talent that they had in their squad. A 1-0 aggregate victory over Middlesbrough in the semifinals booked a place in the playoff final against Fulham at Wembley, which they ultimately lost 1-0.

The club was in desperate need to win because failure meant that they would be heavily restricted by the devil that is Financial Fair Play (FFP). The finances at Villa were in such a bad state that they were threatened with a winding-up order from the tax collectors in England. What that meant was that Villa could potentially have been forced into non-existence. No more Aston Villa.

Multiple loans were taken out and many players were set to leave the club on the cheap — that was just to meet the bills that were coming thick and fast at the club. James Chester and Jack Grealish, arguably Villa’s two most important players, were all set to be sold to Stoke City and Tottenham Hotspur, respectively, but Villa’s knights in shining armour rode in on horseback to Villa Park.

Tony Xia somehow found saviours for the club. Those saviours were Nassef Sawiris and Wes Edens.

Sawiris is Egypt’s richest man with a net worth of $6.7 billion, according to Forbes, but the Sawiris family in Egypt are worth a reported $36 billion. Sawiris also sits on the board for major sports apparel brand Adidas.

Wes Edens isn’t as cashed up as Sawiris is, but according to Forbes, he is worth a cool $2.5 billion, so still worth plenty of cold hard cash. Edens is also the owner of the NBA team Milwaukee Bucks, who have gone from strength to strength in recent seasons.

These two are reportedly die-hard soccer fans that met during a conference in Idaho of all places. Edens has apparently attended every World Cup except for Russia since the 1994 World Cup in the USA, while Sawiris is a big fan too. They hatched a plan during England’s match against Croatia to buy Aston Villa and now have a 55% stake in the club.

"They've now got the third richest owners in all of English football."

While Villa may be incredibly cashed up now, they still need to meet the FFP guidelines considering the significant losses they've made over the past few seasons. Grealish and Chester may still have to be sold, but at least the club will have much more of a heavier stance during negotiations. Somehow clubs always manage to find a way around FFP, and if Villa could do that, they could yet still keep their two most prized assets.

This season was looking to be one of doom and gloom for Villa fans, but thanks to Sawiris and Edens, the future could be very bright. If Villa can find a way to get promoted this season, look out. They could be about to break the bubble of the top teams in English football.

We won’t judge you if you jump on the Aston Villa bandwagon now.