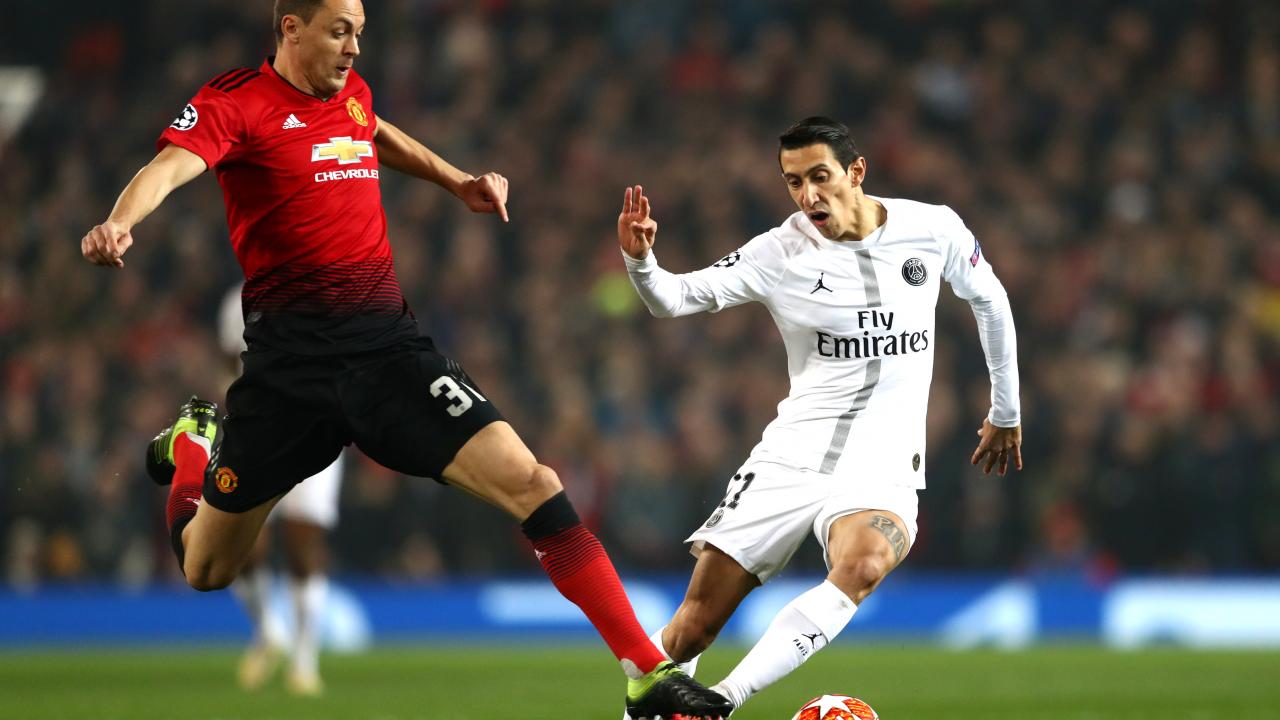 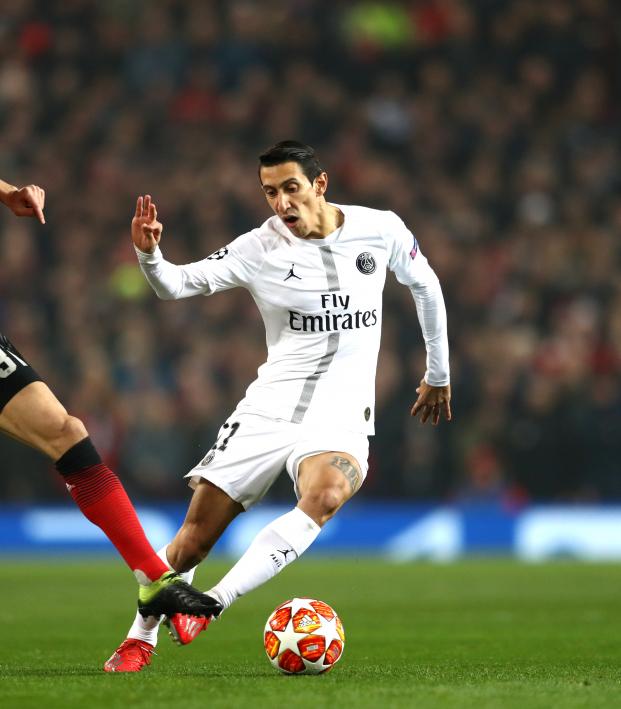 Brad Homeyer February 12, 2019
The Tuesday night matchup between Manchester United and PSG was highly anticipated and wasn't short on entertainment.

PSG was rocking at Old Trafford on Tuesday evening.

After a close first half, Les Parisiens turned it on in the second. Goals from Presnel Kimpembe (who was lucky to still be on the pitch) and Kylian Mbappé both assisted by Angel Di Maria sealed a 2-0 away victory, which will be vital to PSG for the second match of the tie. Without Edinson Cavani and Neymar, PSG strolled through in Manchester.

Angel Di Maria stole the show. The former United man received a less-than-warm welcome from the Old Trafford faithful. The crowd jeered at any little mistake he made. His first half was certainly forgettable; he had an attempt on goal that curled away from the far post but that was it.

The story of the first half for Di Maria was the incident involving Ashley Young. The Argentine forward went toe-to-toe with Young for the ball and the defender put a hard challenge sending Di Maria flying into the stand.

Di Maria got the last laugh though, as he provided both assists for PSG’s goals.

For United fans, its a kick in the teeth. Di Maria played one lone season for United before moving to PSG. Since then there's been a lot of animosity between Di Maria and United fans, who call him a snake any time his name is brought up.

He also pretended to drink a beer thrown onto the pitch pic.twitter.com/JPIz5Brdw7

Di Maria had a few good moments in a United kit, like his chip over Kasper Schmeichel in Leicester, but ultimately failed to deliver the goods. He was unsettled for most of the season working under Louis van Gaal, and to make things worse his house was broken into, unsettling him even more.

Basically, his time in Manchester was less than stellar.

It's no secret that his move to PSG has revitalized his career, and it seems like there's still some bad blood between both parties. Luckily for Di Maria, he had the last laugh.