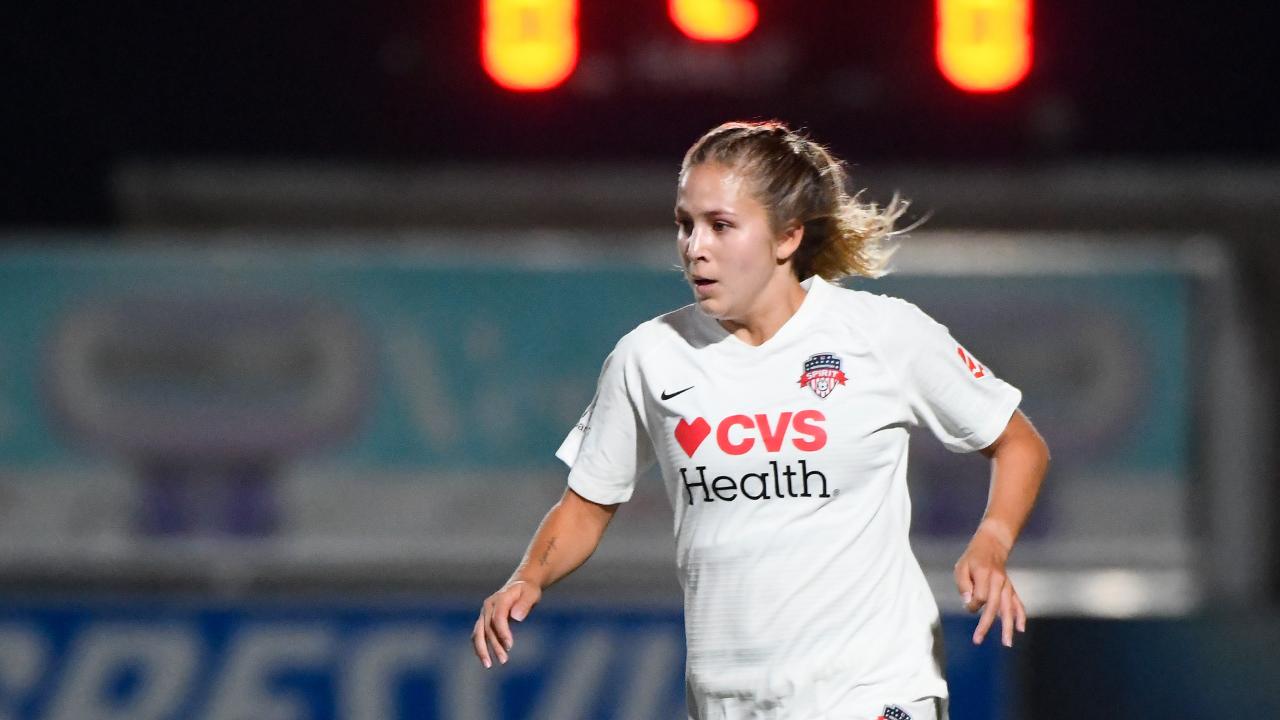 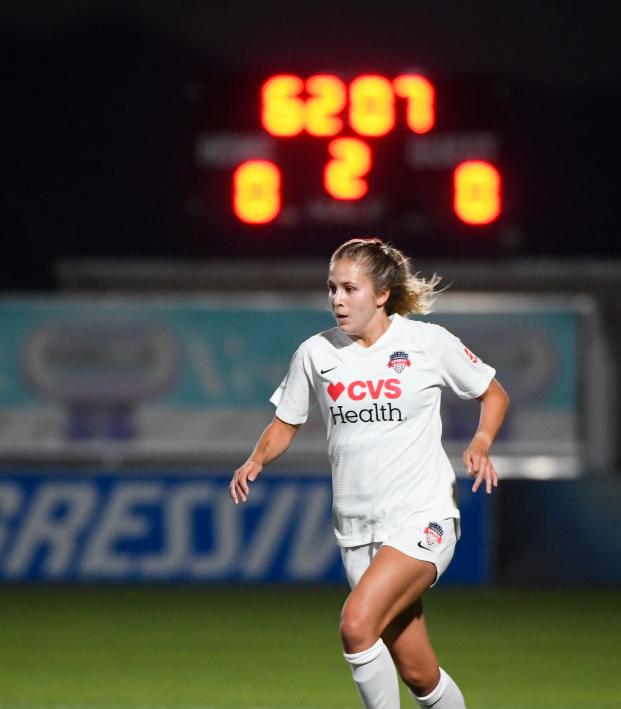 I know we are all lost without NWSL games, but women's football is slowly making its return. The NWSL Challenge Cup exceeded expectations by not only breaking records on viewership, but they were the first American professional sports league to make its return and also successfully remained safe from Covid-19. With more than 2,000 tests taken over the course of a month of games, practices and bubble living, not one player or staff member tested postiive.

Every professional sports league that is making its return should definitley take notes. The Challenge Cup had many upsets, surprises and overall quality play specifically by one youngster who had the NWSL community talking.

At just 21 years old and one of the youngest players to play in the NWSL Challenge Cup, Ashley Sanchez did not come to mess around. After forfeiting her final college season at UCLA, which at this rate of schools postponing their fall seasons Sanchez clearly made the right decision, she proved that she was more than prepared to compete at the professional level. The Washington Spirit forward blended right in with the more experienced NWSL players and her talent set her above most rookies.

Congrats to Ashley Sanchez of the @WashSpirit who is the #NWSLChallengeCup Future Legend! Here's her stats:

Sanchez started in four of five Challenge Cup matches, appearing in all five games totaling 356 minutes played. As one of the most-played rookies, she also had three crosses, one classy back-heel flick assist and averaged 50 percent of her shots on goal. She also finished the tournament with the highest number of chances on her team, had the most key passes for the Spirit, led the team in dribbles completing a total of 19, had the third-highest number of shots and took a total of six shots with four being on target. A true threat on the frontline and a natural goal scorer, Sanchez showed how she thrives under pressure and is hungry to win.

Her stellar performance for the Spirit did not go unnoticed as she was awarded the 2020 NWSL Challenge Cup Future Legend Award. Sanchez was the fourth overall pick in the NWSL College Draft and knew there would be high expectations being the youngest member of the Washington Spirit squad. Her mature play and impact she can have on the field helped her adapt into a faster paced and more physical game.

Needless to say, I am not surprised as I predicted her to be a player to watch and she has plenty of national-team experience that helped her adapt at a faster rate than most newbies. The rookie gave us a brief preview of what she is capable of and the future is bright for this lLegend.